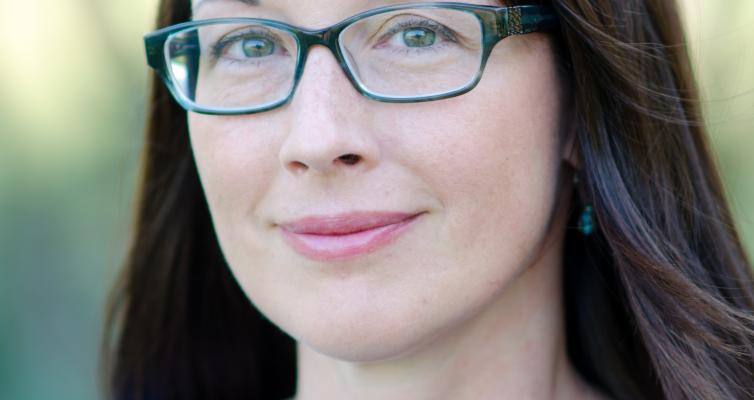 Jennifer Graber, University of Texas at Austin: "The Invention of Native American Prophecy"

This talk considers the historical and scholarly uses of the term “prophet” to describe Native American visionary leaders from the eighteenth through the twentieth centuries.Historically, English, German, and French colonizers used a variety of terms to describe these religious actors. Speakers and writers transitioned to the word “prophet” soon after the U.S. founding, drawing on post-Reformation discourses about false prophecy and responding to revelatory figures that emerged on both sides of the Atlantic. Over the course of the nineteenth century, Americans applied the term to a range of Native leaders, including Handsome Lake, Tenskwatawa, and Wovoka. They did so with important effect. Defenders of religious orthodoxy and American expansion used prophet language to undermine Native peoples’ defense of their lands and communities.The talk then traces the ways in which scholars have employed prophecy as an interpretative frame in early anthropological works and later in works of history and religious studies. In the end, it offers an account of how these descriptive practices came to be and asks to what ends they have functioned in the public sphere, academy, and American life. It also suggests other available options for investigating visionary work performed by Native leaders throughout North American history.