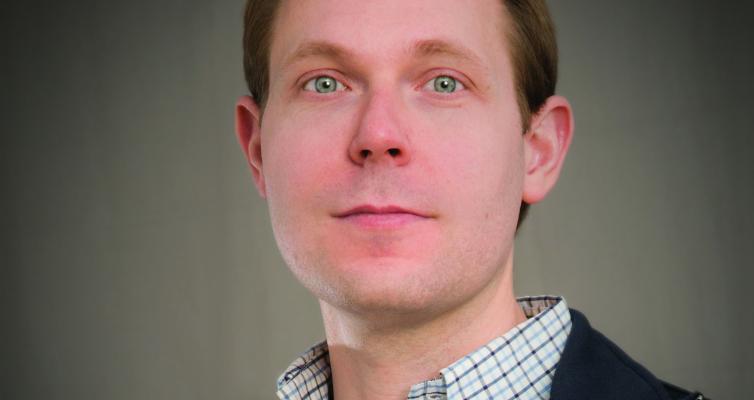 Anthony Petro is an associate professor in the Department of Religion and in the Women’s, Gender, & Sexuality Studies Program, Boston University. His teaching and research interests include religion and culture in the United States; religion, medicine, and public health; and gender and sexuality studies. His first book, After the Wrath of God: AIDS, Sexuality, and American Religion , examines the history of U.S. American religious responses to the HIV/AIDS crisis and their role in the promotion of ongoing forms of moral citizenship. He has published essays on a number of topics, including histories of Catholic sexual abuse, critical disability studies and religion, the religious politics of camp, and approaches to studying race, gender, and sexuality in North American religion. This talk begins with a simple enough question: when is a cross a cross, and when is it a gauntlet thrown in the infamous battles of the U.S. culture wars? How does an image come to offend, who does it offend, and why? During the height of the U.S. culture wars in the 1980s and 1990s, a number of conservative Christian leaders publicly attacked art dealing with issues of religion, gender, and sexuality, deriding it as pornographic or sacrilegious, if not specifically anti-Christian. Indeed, a number of artists, including Andres Serrano, Robert Mapplethorpe, Karen Finley, and David Wojnarowicz, drew upon aesthetic forms borrowed from the rich visual and ritual history of Christianity, and of Roman Catholicism specifically, often in ways that seemed to profane religious symbols. This talk focuses on the work and archive of artist and author David Wojnarowicz to examine the contours of such debates. It asks how we might read such episodes not as typical culture wars battles pitting religious conservatives against secular progressives, but rather as competing struggles to define the sacred—and, often, to define the sacred through particularly religious forms.This talk examines the religious histories of David Wojnarowicz’s art to ask what they help us to see about his own work, what they reveal about the broader context for such battles over religion, art, and representation, and how they inform the kinds of archives and questions we bring to the study of religion in the U.S.