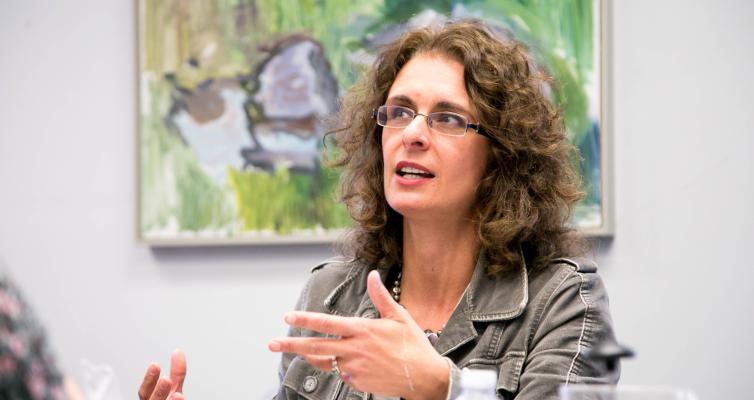 What we are accustomed to thinking of as a EuropeanEnlightenment actually has its roots deep within the ontology and epistemology of Indigenous peoples, who were “enlightened” long before the “Enlightenment.”In the woodlands of seventeenth-century North America, French colonists and missionaries encountered societies whose way of thinking was recognizably modern in a way that theirs was not – yet.

The lineaments of Indigenous thought presaged, in almost every respect, the future direction of that of Europe. In contrast with the authoritarianism and exclusivism of the French, Indigenous peoples were cultural relativists who favored religious toleration and the respect of individual conscience, and who utilized rationalism and empiricism in weighing religious claims. The monism and holism of their spirituality sharply contrasted Christianity’s crisp dualisms of good and evil, heaven and hell. Whereas French Catholics differentiated the body from the soul, indigenous peoples experienced being as seamless whole. Native Americans also extended the conceptual boundaries of their community to encompass animals, plants, and other natural phenomena within their relational norms of respect and reciprocity. In sharp contrast with France’s absolute monarchy and Rome’s papal supremacy, Indigenous polities were generally proto-democratic. Finally, their unfamiliarity with the Christian worldview made Native Americans formidable critics of its most fundamental theological tenants. Unformed by Roman Catholicism, Indigenous interrogators could pose questions that were literally unimaginable for those steeped in the creed.

Transmitted to the Old World through the writings of explorers, colonists and – ironically – missionaries, these seeds of Indigenous thought were planted deep within the hearts and minds of their French readers, where they would soon blossom, bearing revolutionary fruit.