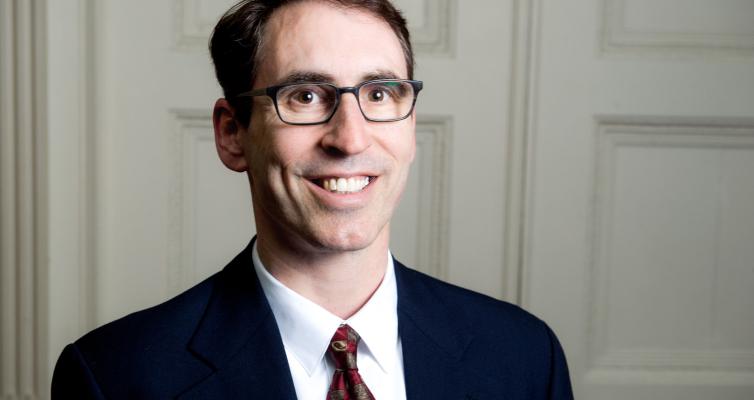 ABSTRACT: How can we understand better how people make sense of their lives, answer religious questions, and construct a sense of a sacred cosmos around them? Why do older religious perspectives stop appealing to people and how do these ways of thinking get replaced by others? In this talk I point to the surprising role of secular scientific ideas in stimulating new metaphors and ways of thinking about religious concepts. I examine one scientific idea in particular, an idea that has become crucial in many settings, from modern physics to fantasy literature and science-fiction television and film—namely, the idea that the universe has higher, invisible dimensions. In my recent book I analyzed how scientists, mathematicians, writers, artists, screenwriters, theologians, televangelists and others used this idea to make supernatural phenomena such as ghosts and miracles seem more reasonable and make spiritual beliefs possible again for themselves and others. In my talk I will examine how several writers, activists and artists have used this idea not just to revive supernatural beliefs but to get leverage against dominant ideologies that they have found vexing. To be sure, fantastic scientific ideas like higher dimensions have done different kinds of imaginative work, including mobilizing people for very particular projects of critique, reform or liberation.