Many Sightings of Hope

For more than a year I engaged in the visual and oral analog to “fasting.” Fasters discipline themselves not to eat 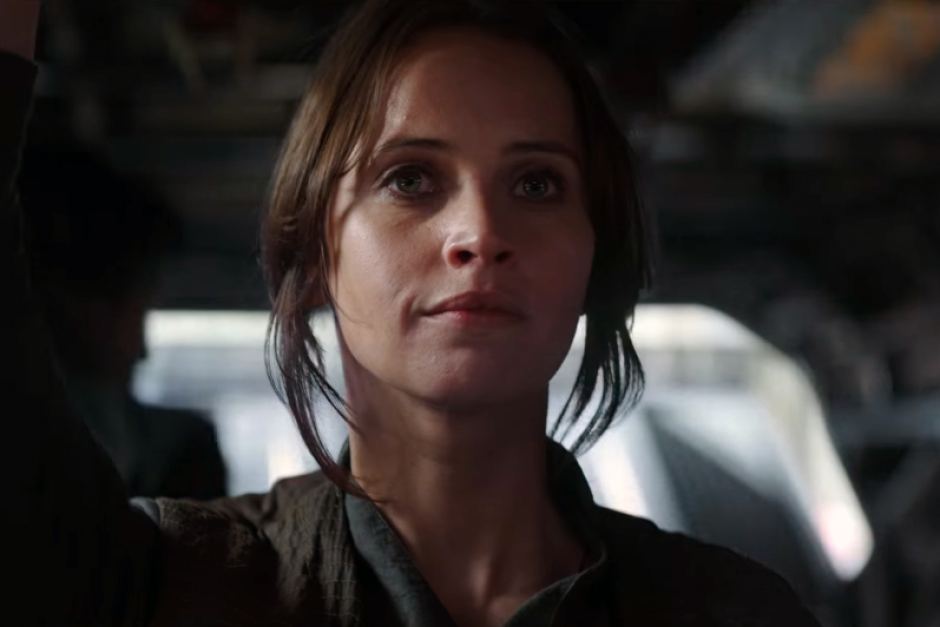 For more than a year I engaged in the visual and oral analog to “fasting.” Fasters discipline themselves not to eat. I chose not to comment on the election campaigns. A digital word-search will find no mention in 50 Monday Sightings of any presidential candidate or party. The choice was an implicit protest against or retreat from the grossness, waste, distortion, and distraction in what elections have become. Now the bad year of 2016 is past, and it is time to join everyone else in the sighting-and-commentary professions and to re-emerge actively.

What struck me all year was the sense and sight of extreme despair on many fronts, accompanied by some new notices of the meaning and potential of hope. The headline of a column by fellow Chicagoan Neil Steinberg was “The Necessity of Hope.” The column began with a quotation from Michelle Obama: “Now we’re feeling what not having hope feels like.” It ended: “Hopelessness is not an option. Hope is a tool, a hammer. Never let it go. You’re going to need it.”

This paralleled the long holiday essay in The Economist on “The agony of hope,” which focused on President Obama, who had written at book length on “hope,” and who kept embodying and exemplifying it against all odds, as the story recalled. The article traces the President’s career and evidences of his outlook through his bad recent year, in which he had no choice but to act and speak. Conclusion: he had to do the best he could. “Sometimes it was all he could do. The possibilities seem shrunken. After its collision with history, so might hope itself.”

The third came from Vatican City, by Philip Pullella for Reuters. The headline was unsurprising: “Pope’s Christmas message offers hope in world hit by terrorism, war.” The report inspires readers to retrace steps to the roots of their religious traditions, or any nurturing bases. At the end of this column I cite two extended Muslim discussions of hope, articles which might surprise any Americans who are fed on Islamophobia and hatred. Continuing in the Abrahamic line, we include Jonathan Sacks’s bold treatment which argues, with a bit of a wink and a good bit of credibility, that Judaism “invented” hope.

Christians find immeasurable resources of hope in their scriptures and witness. For me and mine, Jürgen Moltmann’s Theology of Hope (1967), a shaping but not isolated influence, is typical. Believers can go to their friendly neighborhood pastor or counselor or bibliophile for many more suggestions. We can’t meander through the rich library offerings, being already at the point of overstaying our welcome in this turn-of-the-year essay.

It’s time for a parting shot, recalling a base from which I’ve sometimes drawn comfort and counsel. Back in the 1970s, on a panel at a university in California, Buckminster Fuller, historian Daniel Boorstin (my Ph.D. adviser, a great teacher, later the Librarian of Congress), and I wrestled with an assigned topic. It was the latest version of an enduring theme, “the decline of the West.” Fuller was a utopian, so he did not let talk of decline enter his mind. Boorstin and I used historians’ eyes and outlooks, which combine realism and hope. At intermission, however, our program hosts chided us for not being “declinist” enough to make the promised point of it all. Boorstin winked at the two of us as the host left our recess chamber: “Don’t worry. I’ll take care of this.” When we got back on stage he reported that we had been scolded for not being pessimistic enough. He then announced that we had concluded: “We do not know enough about the future to be absolutely pessimistic.”

Starting from there, one can begin to find impulses to revisit “hope,” which awaits responsible people who are ready to appraise realities, revise their thinking, and then act. One day late, then, let Sightings join hopers with a warm “Happy New Year.”

- Moltmann, Jürgen. The Theology of Hope: On the Ground and the Implications of a Christian Eschatology. Trans. James W. Leitch. Fortress Press, 1993.

Image: “We have hope” — actress Felicity Jones as Jyn Erso in Rogue One: A Star Wars Story (2016)