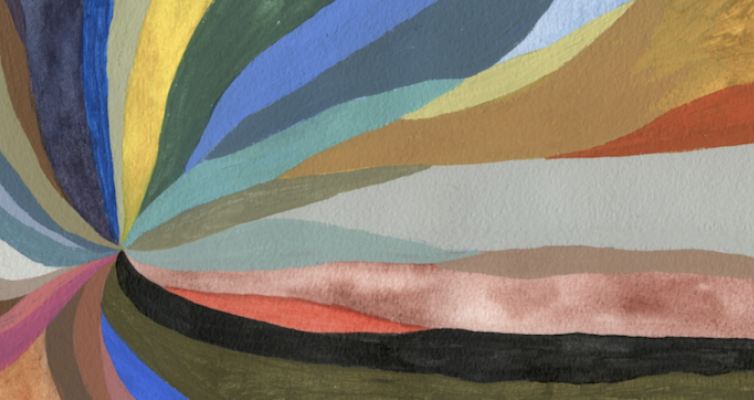 Diversity and Inclusion Student Paper Award:  designed to recognize academic work by students of the institution that represents diversity of thought or perspective. This could include research on such topics as gender, sexuality, race, disability, among others or it could include alternative methodologies like feminist ethnography.

Our year-long speaker series on the study of race, gender and sexuality in the study of religion will bring eminent scholars on this topic to share their research and engage in conversation with each other and with our students and faculty.

October 23,  12noon, Swift Common Room
Divinity School Students are invited to a Wednesday Lunch discussion of the study of gender and sexuality at the Divinity School with Profs. Sarah Pierce Taylor and Erin Galgay Walsh.  RSVP to  divinitylunch@gmaill.com

May 19, 2020
A conversation between Terrence Johnson of Georgetown University and Joseph Winters of Duke University