Diversity and Inclusion: past events

October 23, 2020: "A Dialogue on Racial Melancholia" at The University of Chicago Divinity School. This discussion features Professors Amy Hollywood, (Harvard Divinity School ), Terrence L. Johnson (Georgetown University) and Joseph R. Winters, (Duke University). This event , presented by the Diversity and Inclusion initiative, was recorded on Friday, October 23, 2020 and is moderated by Professor Kris Trujillo of The University of Chicago. 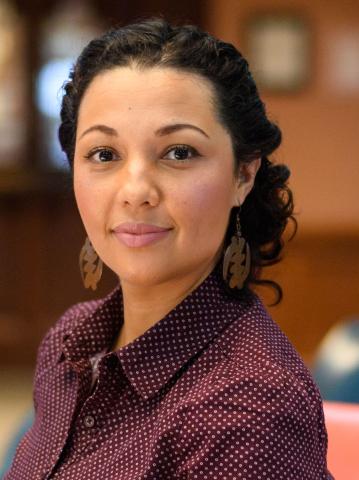 Abstract: Drawing on ethnographic research with police officers and religious practitioners of African Diaspora religions in the United States, I examine how racialized religions are constructed as evil subjects of state criminality . In interviews with “police-practitioners” or those officers who secretly practice African diaspora religions, they described their religions as “in the closet.” I examine the erotics of religion in the closet as an example of a broader form of sexualized containment in everyday policing. I suggest that the policing of racialized religions in the United States joins emic police conceptions of “Judeo-Christian” crusade logics, white supremacy, anti-blackness, and heteronormativity. In this process I argue that racialized religions are simultaneously queered and criminalized. This confluence between heteronormativity in the toxic masculinity of policing and Judeo-Christian secularisms is what I am calling here, hetero-secularisms.

Her first book, Electric Santería: Racial and Sexual Assemblages of Transnational Religion (Columbia University Press, 2015), won the 2016 Albert J. Raboteau Award for the Best Book in Africana Religions. It details the transnational experience of Santería in which racialized and gendered spirits, deities, priests, and religious travelers remake local, national, and political boundaries and actively reconfigure notions of technology and transnationalism. She is completing a book, Zombie Patrol: Policing African Diaspora Religions which examines the criminalization and racialization of religions of Black and Latinx in the U.S. Beliso-De Jesús has also launched a team-based ethnographic research project on police use of force in New Orleans, funded by the National Science Foundation.

Her publications include articles in American Anthropologist, American Ethnologist, Cultural Anthropology, Signs, the Journal of Africana Religions, and the Journal of the American Academy of Religion. She came to Princeton after eight years at Harvard Divinity School where she was professor of African American religions and a member of the Cuba Policy Committee at the David Rockefeller Center for Latin American Studies, a faculty associate of the Weatherhead Center for International Affairs, and on the executive board of the Safra Center for Ethics.

Beliso-De Jesús is the co-founder and co-director of the Center on Transnational Policing (CTP) at Princeton University, and editor-in-chief of Transforming Anthropology, the flagship journal for the Association of Black Anthropologists. For over 20 years, she has worked with numerous grassroots, public policy, substance abuse, and other nonprofit organizations in the San Francisco Bay Area advocating social justice issues, teen-parent support, alternative healing approaches, and empowerment strategies for youth of color. 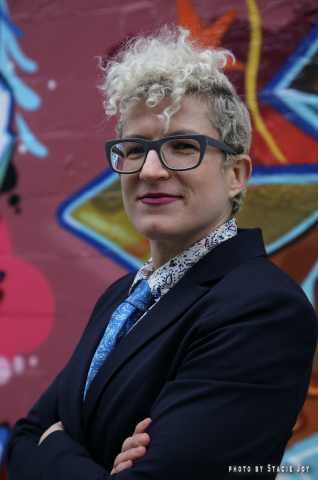