“Suicide is on the rise among Irish priests” is the kind of report which causes or should cause concern and a sense of crisis among Irish and non-Irish, priests and non-priests, Catholics and non-Catholics—anyone with humane instincts, empathic concerns, and an interest in the future of faith communities 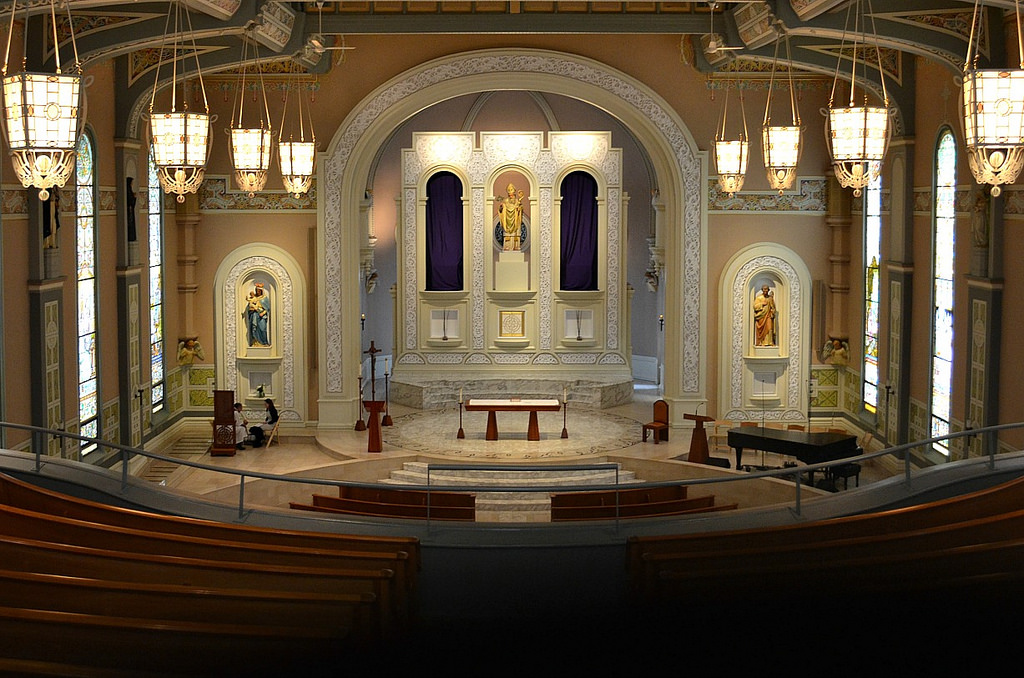 “Suicide is on the rise among Irish priests” is the kind of report which causes or should cause concern and a sense of crisis among Irish and non-Irish, priests and non-priests, Catholics and non-Catholics—anyone with humane instincts, empathic concerns, and an interest in the future of faith communities. Sighting it prompted this a-seasonal commentary, which overlooks natural topics for the season: elections and holidays.

This line appeared in Sarah Mac Donald’s story in the pre-Christmas issue of The National Catholic Reporter (Dec. 16-29). She quoted a leader of Ireland’s Association of Catholic Priests. Elaboration: “the vast majority of Irish priests [are] now age 70 or over,” who live “increasingly isolated and lonely lives” and deduce “that we no longer really matter.” Another said, “we’ve done our best to carry the good news,” but now are “ritually presented as bad news people, controlling, oppressing, limiting, obsessing.” Also, they are not being replaced; there are almost no seminarians in line. Temporary if partly illusory relief comes through the importation of priests from Africa, Asia, and the other places where there is—yes!—an oversupply of priests.

Those who read the Catholic press in search of better news will not find it in the northern world. France—“the first daughter of the Church”—is dealing with its lowest number of priests since the French Revolution, when revolutionaries exiled or killed or otherwise severely hampered priests. We have noted how once and recently solid Catholic Quebec now sees empty or nearly empty churches. One has to look to the nations which are called “developing” for any good Catholic priestly news.

Who should care? I was personally schooled to care by my late colleague in history at the University of Chicago, Emmet Larkin, who published seven huge volumes on the modern Irish Church, which, he showed, came to life finally in the 19th century with what he called “the devotional revolution.” During that century, millions of Irish Catholics migrated, especially to the United States, where they dominated in religion and religion-and-politics in many cities, notably Boston and not un-notably in Chicago. I can look out of my skyscraping window and see the steeples of once thriving Irish Catholic parishes, most of them depleted by movements of the children of immigrants to the suburbs—and those processes with names ending in “–ation,” such as secularization, modernization, assimilation. Still, there is much that remains vital in the American churches of Irish immigrant descent.

Not so in Ireland. The many stories on the Irish crisis stress another factor, not unknown beyond Ireland: the breaking of law, and breaking of trust, in the priestly abuse trauma, and the episcopal cover-ups which cause the faithful to weep. Many accounts of the Irish trust-breaking crash chronicle these events. Tom Hundley, in “How Catholicism fell from grace in Ireland,” cites the glory that came with Pope John Paul II’s visit in 1979. Leading the cheers were Bishop Eamon Casey of Galway and Rev. Michael Cleary, Dublin’s “singing priest,” a radio star. A few years later all of Ireland learned that Casey was the father of a son by an American and that he had “borrowed” from church funds to keep the scandal quiet. “Celibate” Cleary had fathered two children and abused his housekeeper, a troubled young woman. O, woe!

From the prosperous-appearing Church of 1979 to the disappearing Church of 2016, the Irish experience elicits responses on countless grounds. But now, ’tis time to change the subject: blessings of the season, and we hope for a better year on all fronts in 2017.