Religion in the Years Ahead

A virtual throwaway line in a recent book review in the&nbsp;New York Review of Books&nbsp;caught my attention and prompted some early-in-the-year reflections on “the times.” Stephen Holmes, in a review of two sage and sane accounts by veterans Francis Fukuyama (Identity: The Demand for Dignity and the Politics of Resentment) and Kwame Anthony Appiah (The Lies That Bind: Rethinking Identity: Creed, Country, Class, Culture), comments that Fukuyama “explains why liberal democracy has ceased to impress much of the world as the ideal form of political and social organization.” More Holmes: “What [Fukuyama] could not have foreseen [when he wrote an earlier book in 1992] was that the high tide of liberal democracy would last a mere fifteen years 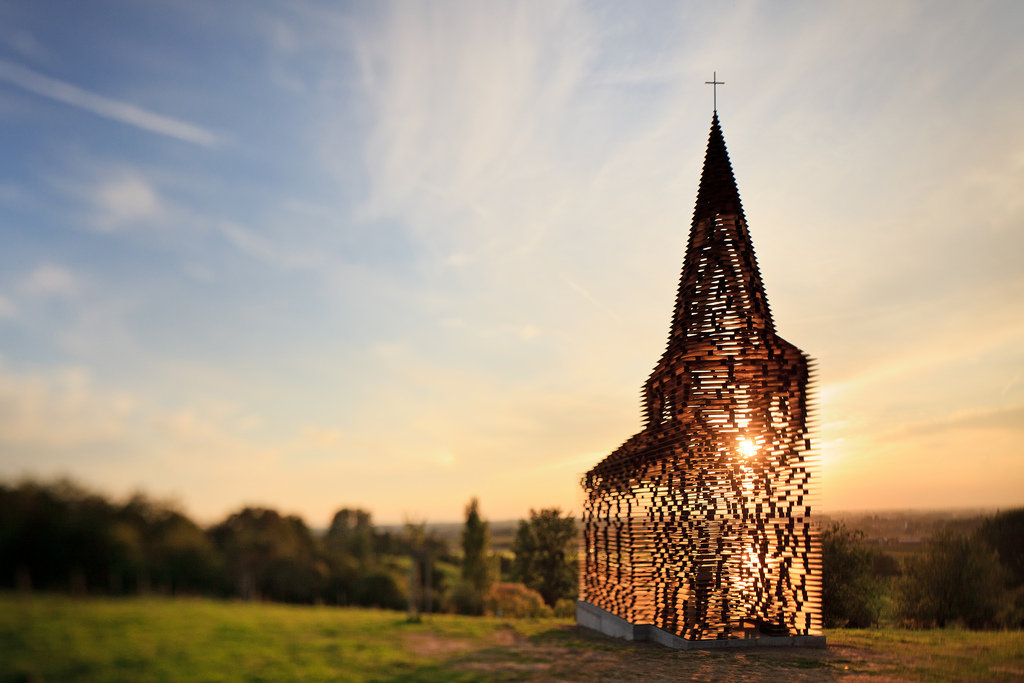 A virtual throwaway line in a recent book review in the New York Review of Books caught my attention and prompted some early-in-the-year reflections on “the times.” Stephen Holmes, in a review of two sage and sane accounts by veterans Francis Fukuyama (Identity: The Demand for Dignity and the Politics of Resentment) and Kwame Anthony Appiah (The Lies That Bind: Rethinking Identity: Creed, Country, Class, Culture), comments that Fukuyama “explains why liberal democracy has ceased to impress much of the world as the ideal form of political and social organization.” More Holmes: “What [Fukuyama] could not have foreseen [when he wrote an earlier book in 1992] was that the high tide of liberal democracy would last a mere fifteen years. ‘Beginning in the mid-2000s, the momentum toward an increasingly open liberal world order began to falter, then went into reverse.’” Fukuyama concludes in his new book that identity politics has supplanted it. Appiah, meanwhile, wants us to understand religious, national, and cultural identities as “labels.” In his view, they are not accurate representations but rather “coordinating devices or ‘ways of grouping people’” for a variety of purposes, and also “for good or ill.” It strikes me that our bookshelves are stacked with references to “coordinating devices” which were intended to help readers navigate their way in unsettled and unsettling times.

Familiar with the work of both authors, and moved by discernments in the Holmes review, I have spent these first days of the new year reflecting on what it means, or might mean, that the liberal world order vanished within fifteen years of Fukuyama’s depiction of liberal democracy "as the default form of government for much of the world” in his 1992 book. To review some ways in which it appeared to scholars in my field—religious history, sociology, and practical theology—I pulled down and reread two books from the lost world of 1969. We’ll open them in a moment. But first: crucial for all fair and honest appraisals or bad guesses about future cultural climates is a famed word by philosopher Alfred North Whitehead, written as he reflected back on America’s founding. Whitehead argued that the founders’ thinking, acting, and writing were characteristic of an era in which “wise men hoped, and that as yet no circumstances had arisen to throw doubt upon the grounds of such hope.” The Civil War was a decisive moment in American history in this regard, but it was only one of many “circumstances” which re-set the stage for American dreaming. While values and virtues from the founding period would live on, the changes after that period were profound.

Sightings columns don’t typically allow for the kind of elaboration that many of us as scholars prefer, so please forgive me for the way I’m perhaps teasing this subject instead of offering a comprehensive treatment of it. But it strikes me that in 1969, a high year in the “old world order,” two Chicagoans published books on the subject of religion in the future. One was Andrew M. Greeley’s Religion in the Year 2000, and the other was the young scholar Martin E. Marty’s The Search for a Usable Future. Both authors were ordained clergy, both University of Chicago PhDs, both lived for some time in the same high-rise condo building, both born in 1928. I was technically twenty minutes older than Father Greeley, but I was admittedly less productive than the famed priest, in no small part because he had priestly celibacy while I was preoccupied with family life. My book pondering a “usable future”—honestly, less usable for this column’s purposes—was devoted to life amid paradoxical claims, less predictive about specific futures and more about “how to live” in the face of a variety of options for the future. I cited Martin Luther’s putative observation that “God rides the lame horse; he carves rotten wood.” The “Usable” in the title is of the “no matter what unfolds" sort.

Andrew Greeley’s book better represents the approach of many scholars in our shared world, both because his vision and writing were more focused on the subject before us, and because he was, well, Greeley. Sadly, neighbor Greeley was killed in a tragic accident, stealing from him many rides on lame horses and more dealings with rotten wood. But his book is helpful for the question before us. He was very much at home in the “liberal world order,” aware of its possibilities as well as its liabilities. He could, and did, in one paragraph begin a sequence of four sentences with “As a sociologist, … As a commentator on American Catholicism, … As a religious scholar, … As a storyteller.” He operated within the liberal religious order, and he “emphasized the ability of the community and the heritage to survive cheerfully, ignoring the lunacies of the institution because of the power of religious imagery.”

We’ll begin by considering one of the last envisionings in Greeley’s book, appearing in the section dealing with “ecclesiastical institutions,” which many chroniclers and prophets in 1969 thought would survive only in a weakened “underground church.” He believed, however, that the overwhelming majority of those who professed allegiance to the Christian denominations were not in underground communities and were not likely to join such communities: “Therefore we cannot predict for the future of religion the decline of religious institutions.” Change was certainly coming, he admitted, “but the bureaucrats will not lose their jobs.” He also foresaw hard times for ecumenism—a sign of much hope for many liberal Christians in 1969—predicting that denominations would survive, though with considerably less cultural power.

As for the future of religion itself, Greeley observed certain trends in the 1960s and predicted: 1) “Religion will not lose its adherents.” In the United States, “membership, church attendance, and doctrinal orthodoxy will persist at the levels reported in the 1962-1965 Surveys.” In fact, they “may begin to rise slightly.” 2) “Nor is religion likely to lose its ‘influence.’” Circumstances had not changed enough by 1969 to “cast doubt” on the grounds of hope measured in 1962-65. More: 3) “The sacred is not being replaced by the secular.” 4) “Full-time clergy may diminish in relative proportion to … ‘specialized’ [clergy roles] … But the full-time clergy working with local congregations” will continue to predominate. 5) “Simple, dignified, Low-Church Apollonian ritual will not replace all other forms of liturgy.” The megachurch boom cast doubt on that. 6) “Religious institutions will no more wither away than will the Marxist state.” Finally, 7) “It is possible, perhaps toward the end of the present century, that the otherworldly and the monastic will undergo a notable resurgence in American religion.” Consider the outcomes in all these cases.

These are only a sample of the visions and projections in Greeley’s ten chapters. Based on the available “data” as he read it, Greeley was calling into question “the secularization model” for society that was gaining a great deal of attention and support at the moment we were writing our respective books. Today, scholars from across the theological, political, and cultural scenes would likely call into question Greeley’s analysis, methods, and predictions. Yet, his daring provocations have the potential still to stimulate people of church, society, and secular culture, to prepare them for new “circumstances.” While contemporary scholars may question his old, taken-for-granted ways, Greeley still teaches us how to cope with change without being overwhelmed by its suddenness. Sightings will keep its eyes on these “circumstances” and will prompt dialogues with observers of all sorts. And this “sighter” will continue to be on the lookout for lame horses to ride and rotten wood to carve into works of beauty.

Aware as we may be of obituaries for the liberal democratic order, we need not consider whether what Fukuyama or Appiah foresee, or what Whitehead and Greeley foresaw, is the last word. Whitehead, remember, noted the limits of what “wise men hoped,” but he did not counsel us to lose hope. Instead, along with many others, he offered charters for men and women hopers to help them endure, and even thrive, in the years ahead.