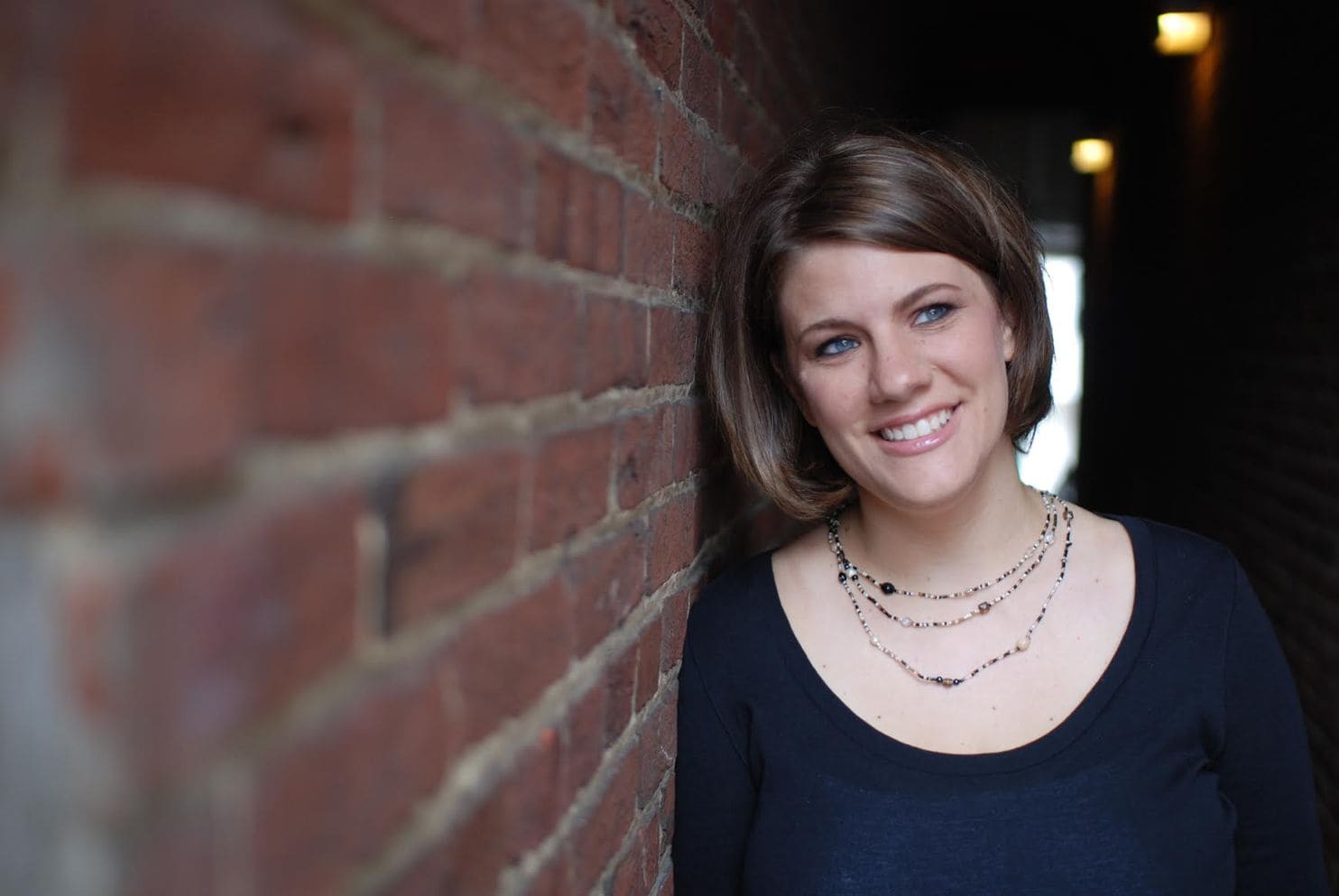 Christian feminist author Rachel Held Evans inspired fervent love (and fervent opposition) in her decade of public wrestling with faith. Her shocking death at age 37 prompted those who loved her to gather in the place where most of them met her, the internet, for rituals of grief—eulogies, testimonials, words of thanks, and vows to continue her legacy. Regarding her legacy, historian of American religion Kristin Kobes Du Mez wrote, “Through her blog and her books, Rachel reached hundreds of thousands (perhaps millions) of Christians—especially Christian women. When the history of early twentieth-first-century American Christianity is written—certainly the history of American evangelicalism—she deserves a prominent place.”

Unfortunately, there is no precedent for an American evangelical woman, however deserving, to secure such a prominent place. Rather, evangelical history has a propensity not merely to forget women but to erase them.

Du Mez knows this. Her first book, A New Gospel for Women: Katharine Bushnell and the Challenge of Christian Feminism, explored the contributions of an activist and theologian who was once a household name among Anglo-American reformers but does not rate even a footnote in standard histories of American Christianity. “Given Bushnell’s prominence in the world of nineteenth-century reform and her pioneering work in feminist theology, her virtual disappearance from the modern historical record is striking,” Du Mez admitted. “Even as a new wave of feminist activism swept the nation in the 1960s and 1970s, prodding a generation of feminist historians to mine the past for inspirational forebears, Bushnell’s life and legacy went largely unnoticed by scholars and activists alike” (page 6).

Christian women who were part of that second wave of feminism did not fare any better. To cite just one example, after graduating from evangelical Westmont College in 1970, Sharon Gallagher joined the Christian World Liberation Front, a commune at Berkeley. Gallagher became a leader of the group and co-editor of its publication, Right On (later titled Radix). She interviewed figures as diverse as Black Panthers Elaine Brown and Bobby Seale, musicians Noel Paul Stookey (of Peter, Paul, and Mary) and Arlo Guthrie, and authors Wendell Berry, Anne Lamott, and Madeleine L’Engle. She was on the founding boards of New College Berkeley and Evangelicals for Social Action. She’s still living and working, but her name appears nowhere in digitized records of the evangelical flagship periodical Christianity Today and almost nowhere in evangelical historiography (an exception being David Swartz, Moral Minority: The Evangelical Left in an Age of Conservatism).

It is not only individual, noteworthy women who have been erased from evangelical history, but whole categories of women. “The piety of evangelical women is just one under-researched area” claimed the recent Routledge Research Companion to the History of Evangelicalism (page 71), obscuring dozens of women devotional writers and the dozens of female scholars who have published books and articles about them. (The Research Companion scarcely mentioned women at all, outside the lone chapter written by a woman.) One woman’s ordination at a Baptist megachurch in Tennessee in February 2019 was called by a conservative watchdog site a “clear departure from Southern Baptist doctrine and Christian orthodoxy,” as if she had not been preceded by female Baptist preachers in the twentieth century and the nineteenth century and the eighteenth century and the seventeenth century. Arguments stifling religious women’s voices in the present require such voices to be silenced in the past, and that’s precisely the task that evangelical histories (mostly written by men with a stake in defining the tradition) have performed over and over and over again.

Will RHE escape erasure? Perhaps. Her books sold more copies than Bushnell’s God’s Word to Women, and her blog attracted more readers than Radix. She had a bigger cohort of co-laborers than her Christian feminist foremothers, and a chorus is harder to mute (in real time or in the writing of history) than just one or two voices. Presumably, histories of this period written years hence will address the radically decentralized authority of religious celebrity culture, meaning that there will be a natural place in the narrative to feature RHE.

And perhaps this historical moment truly differs from previous eras. Bushnell, in Du Mez’s telling, had the misfortune of being an advocate of Victorian-style evangelical female reform who also happened to live into the early twentieth century, when faith and feminism grew apart. Gallagher’s efforts to build a Christian left ran into the brick wall of the Moral Majority by the end of the 1970s. Today, by contrast, there are signs that younger evangelicals are trending in RHE’s progressive direction, supporting same-sex marriage, rallying to social justice causes, and choosing not to follow the party line of the Religious Right. The “Resurrection of the Religious Left” might be at hand.

But these signs can be overinterpreted. “Young Evangelicals are as Republican as their Grandparents,” political scientist Ryan P. Burge has cautioned. The Pew Research Center also equivocated, calling young evangelicals “more liberal than their elders on some issues” but “still conservative.” While the response to RHE’s death has been overwhelmingly positive, a few of her implacable foes—and the hordes of commenters on their posts—could not wait to dance on her grave.

The future for progressive, feminist, evangelical Christianity has looked bright before, and its leading lights have always been extinguished. A sober historian cannot predict a different ending to this chapter in the saga. Then again, historians are famously bad at making predictions. RHE’s legacy could bring as many surprises as her life and death have brought already.

See All Articles by Elesha Coffman