This week most Lutherans, many Protestants, and not a few “general public” participants will turn the page from observances of the 500th anniversary of the Lutheran Reformation 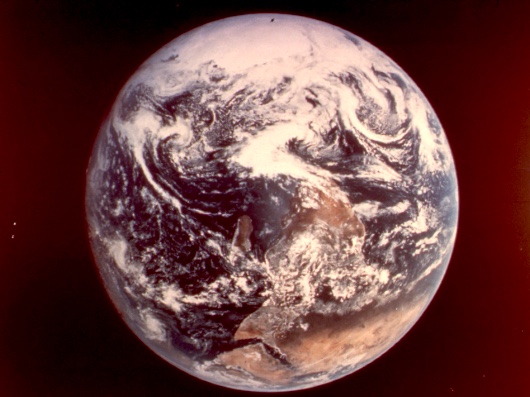 This week most Lutherans, many Protestants, and not a few “general public” participants will turn the page from observances of the 500th anniversary of the Lutheran Reformation. Some church figures—pastors, choir directors, tour leaders, etc.—confess that they are just about “all Luthered out” for a while. Yet, while it lasted, the Luther topic provided access to other subjects that are often overlooked in a secular-pluralist world wherein faith, and versions of faiths, have to compete for attention. Media coverage is highly varied. Locally, the Chicago Sun-Times devoted two pages, and the Chicago Tribune four inches of “Reformation” copy, yet media culture by and large did well in treating a not-to-be-overlooked but hard-to-present topic.

Some headlines suggested that editors and writers had to reach far to appear to be relevant. Sample: “The Other Reformation: How Martin Luther Changed Our Beer, Too,” by Nina Martyris, a Knoxville, Tenn., journalist whose story was presented first on NPR (see “Resources”). Surprise: her treatment was not sensational; it did not portray the Protestant reformer as a drunk or libertine. Beer, back then and over there, was a table staple in a time when water was often unsafe to drink. And she showed how Luther and others, by introducing hops to the brew recipe, were implicitly and, to be frank, often explicitly taking a poke at papally approved beer, which did not include hops. She provided a succinct but clear critique of Luther’s failings, and then discussed Reformation themes.

Meanwhile, an ABC News (Australia) piece by Siobhan Hegarty offered a fair mix of pro-and-con “reasons Martin Luther and the Protestant Reformation still matter today,” from “Protestantism gave rise to secular democracy” through “The Nazis claimed Luther as a spiritual forebear” and “The Reformation empowered women … slowly” to “Protestantism is alive and kicking in the Global South.”

Picking up on the last of these is the treatment that impressed me most, a long story in The Economist called “The stand” (a reference to Luther’s announcing that he stood, and where he stood, in facing off against a threatening emperor and pope). It took readers far from Lutheran roots in Germany, and then Euro-America—where Lutherans and other Protestants are well known but not impressively thriving—to that “Global South.”

The editors and (unsigning, as usual) editorial writers very capably provided brief histories of the various preferences in the older Protestant world, but then hurried on to outreaches and outcroppings in places unfamiliar to most Northern practitioners or observers of Protestantism. One little map-chart has the most disorienting, or reorienting, effect, to wit:

Its dark blue shadings show that Protestant mass movements have solid South (and East) growth, with statistics contrasting Protestant numbers in 1970 and 2015. Nothing matches the African story: from 54 million members then to 341 million now. Oh-oh: in homeland Europe there was a drop from 116 million then to 106 million now, less than fifty years later. North America saw slight, unimpressive growth, from 106 million to 133 million. Then, hold on: figures for Latin America showed growth from 23 million to 121 million, and Asia surged from 38 million to 106 million. It is hard to picture Martin Luther counting things up and down this way, but his heirs have to, and do. Changes in theological and churchly accents are drastically different these years. The Economist authors are enthralled by stories of growth in Pentecostal Protestantism, a growth which will offer new challenges and elicit new responses in this 500-year-old movement.