Sightings on Mondays cites books, but is not a book-reviewing publication 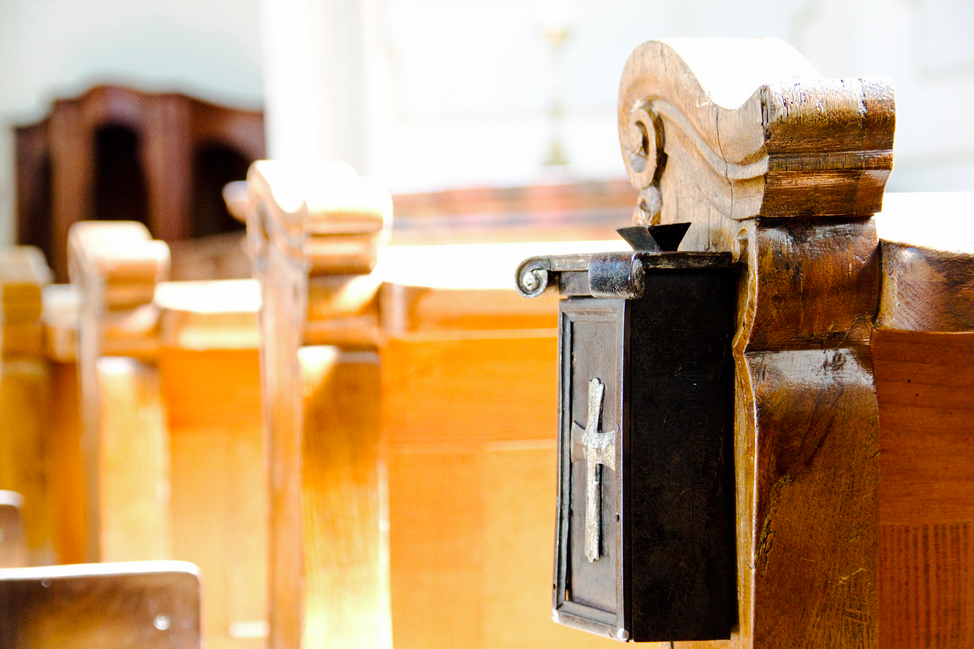 Sightings on Mondays cites books, but is not a book-reviewing publication. It does not often revisit previously published columns. We are not to advertise forthcoming events or products, including books. Though we seem to be tied up now in italicized “nots,” forgive us during this post-Holy Week (but like all others, a “holy week”), as we indulge in some near-misses to those self-imposed prohibitions.

Here’s why: we cannot resist reporting on a topic addressed here two-plus years ago, in “Topsy-turvy Theological Acts” (December 29, 2014). The occasions at this time are (a) the publication of a new book on the topic; (b) our recent return to the scene of the earlier occasion; (c) continuing interest in this by many of our subscribers and “the public”; and (d) belief that still more important meanings are waiting to be mined. Last week I revisited Chicago’s LaSalle Street Church, spoke for three minutes at an event there, and chatted with the church’s pastor, friend Laura Truax, who is co-author, with Amalya Campbell, of the above-mentioned book, titled Love Let Go.

To review, and then get to the point: the “topsy-turvy act,” called “tithing in reverse” by Manya Brachear Pashman in the Chicago Tribune, involved a $1.6 million windfall that fell into the hands of LaSalle Street Church, a self-described “evangelical” community of about 300 members that ministers in a complex neighborhood on Chicago’s Near North Side. Admittedly, $1.6 million and 300 people are numbers that wouldn’t register on the big news scene, but millions of church (and synagogue, etc.) members in their own small and often unsung enclaves would call them sizable. Instead of using the entire fund to help meet budgets and support existing ministries—which are many on LaSalle Street—the members, inspired by their pastoral and other leaders, decided to do church-funding and church-working “topsy-turvy” style, in the pattern of Jesus’ ministries.

So, “in reverse,” the congregation handed out 300 checks for $500 each to regular worshippers, with “no strings attached.” What about the risks? Pastor Truax, a preacher, preached about God’s risk-taking: “The birth of Jesus was the most generous act of humankind. In the Christian interpretation, God trusted his son to Joseph, a carpenter and trusted Mary to be a good mother.“ Almost at once, the trusted and imaginative recipients of the checks, on their own or banding together, supported, e.g., a skate park in Amman, Jordan; scholarships for engineering students; and an eyeglass ministry. Briskly, to “reverse the reverse,” “[a] few endorsed their checks right back to the church.”

What’s new, two years later? Enough to fill the book Love Let Go with cheering and practical accounts and prompts for further action by others. In this short column we cannot even begin to elaborate on these; the book does that eloquently. We can, however, point to its thesis, as reflected in the subtitle: Radical Generosity for the Real World. I could profane the plot by writing a true but merely practical summary: “radical generosity works.” But Truax and Campbell sacralize the story by rooting it in the trust and faith they demonstrate, as did their members. And, we know, as believers do elsewhere, in a wild variety of ways which also merit attention—surprising as so many of their stories are. Which is why, in the LaSalle Street Church ethos, we can call these seven days, and all others, “holy.”