Down and Out in Catholic Ireland

I used to teach with or alongside Emmet Larkin, University of Chicago expert on the Roman Catholic Church in Ireland, motivated in part to understand Chicago Catholicism, which still numbers a couple hundred thousand people 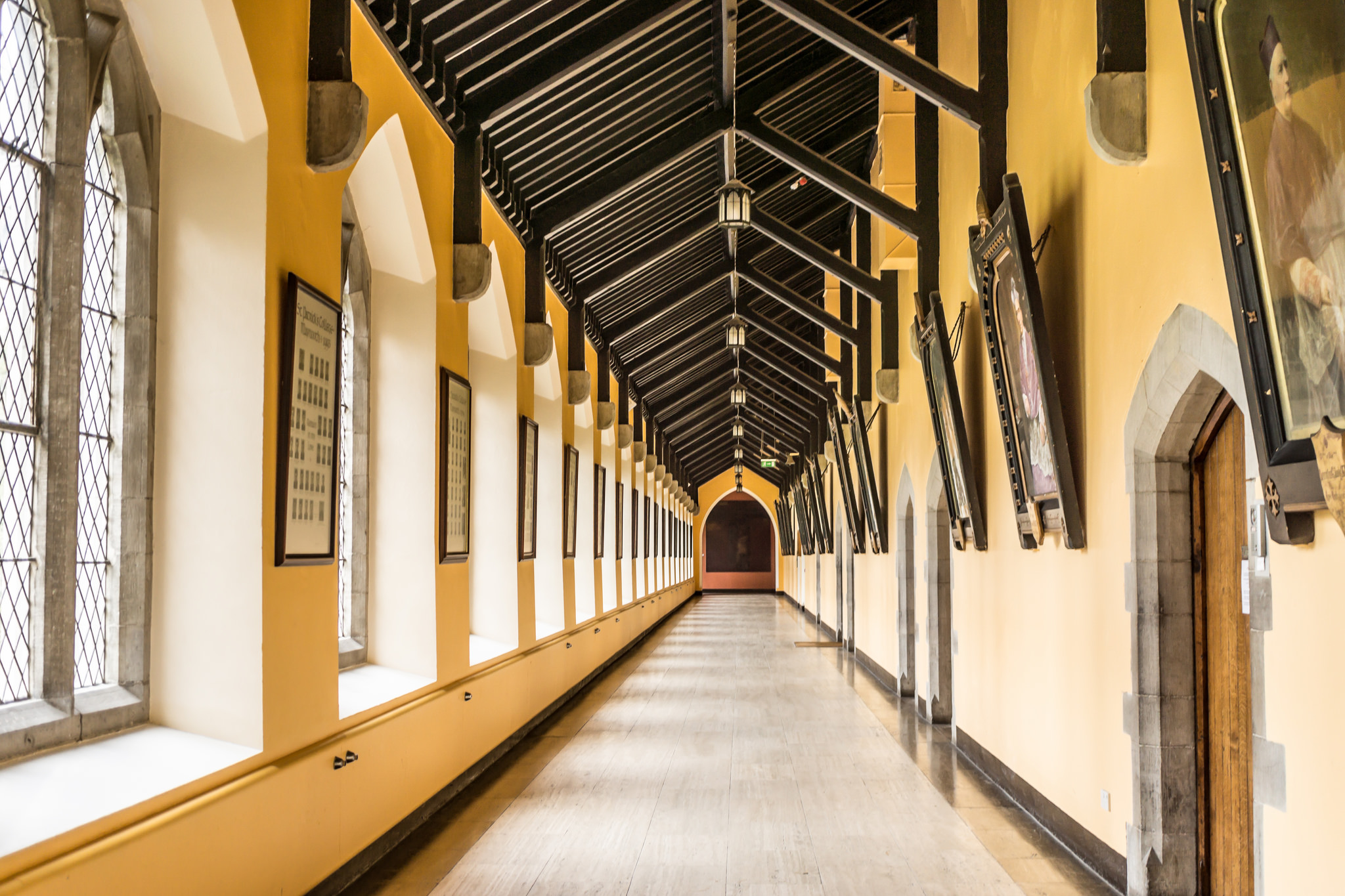 I used to teach with or alongside Emmet Larkin, University of Chicago expert on the Roman Catholic Church in Ireland, motivated in part to understand Chicago Catholicism, which still numbers a couple hundred thousand people. Larkin wrote much and tutored me as I attempted to learn about, e.g., the Catholic seminary in Maynooth, north of Dublin, the largest seminary in Christendom at the time. How is it doing now?

James T. Keane, in the Jesuit magazine America, offers a compelling vision of “The uncertain future of Catholic Ireland.” He displays a flair for quiet drama, as in these three sentences:

In 1899, 82 priests “for Ireland, America, and Australia” were ordained at Maynooth.

In the fall of 2017, a new class of first-year seminarians arrived at Maynooth to begin their training for the priesthood.

There were six men.

End of quote. Readers of Sightings may be aware that we don’t favor reporting only on “declinism,” as in “decline and fall” stories. But it would be no favor to readers, or to reality itself, were we to close our eyes to stories like Maynooth’s. And we have read other “fall” stories about former bastions of Christendomic power, such as Quebec, where in a matter of a few decades pews and confessional booths became empty. One does not need to be a Roman Catholic in order to have an interest in what is going on, for the larger light these situations cast on basic human concerns and fates. It is also more fun and, one hopes, quite in place, to publish stories of compensatory weight about the astonishing growth of Catholicism and Christianity at large in South America, much of Africa, and some of Asia.

Keane joins other authors who have conscientiously chronicled these downs and ups. We can only point to the Irish scene while encouraging readers to follow up with other accounts (see “Resources” below). Here, then, are some elements from Keane’s article:

“The biggest problem is the decline in participation by the laity, especially by the young people,” says Sister Stan, founder of Focus Ireland. Agreed. Observers on the scene and at a distance also agree that a major factor is the “crisis caused by sexual abuse of young people by members of the Catholic clergy,” and the cover-up of such abuse by church authorities.

Next: Ireland has become “an extraordinarily open society, economically and culturally.” So? Dublin Archbishop Diarmuid Martin sees positive features in this, of course, but knows that the traditional society had to undergo complicated adjustments. Urbanization brought drastic change, and “traditional roles for women also have changed outside the church, but not inside.” According to Martin, mothers and grandmothers adjust, while “their daughters feel in a much stronger way that [the church] isn’t necessarily a place where they belong. You can’t deny it.”

Martin points to yet “another source of the malaise: the Irish church’s unwillingness in the past to engage in significant evangelization efforts or faith formation on its own soil.” “We learned all the rules and the norms,” he adds, “and it was presumed that the basic elements of faith were there.” They weren’t. “People felt that … being born into Irish society made you a Catholic.” The great lesson from Vatican II—“the ecclesiology of communion … this idea that we are together, disciples on the road”—did not take hold.

Still, Mary Kenny, an Irish journalist who wrote the book Goodbye to Catholic Ireland, thinks there is a deposit of faith on which a new generation can draw and on the basis of which there can be invention.

If Mass at the Irish parish church doesn’t satisfy, alternative approaches might. Some have noticed the popularity of pilgrimages, and what philosopher Charles Taylor calls “the culture of festivity” among “mobile Christians,” who find new ways to nurture the faith. Keane notes other signs of possible rebirth and recovery, including some features of the ministry of Pope Francis, but makes clear that no one can sit back and expect Irish parish church traditions to lead to resurrection by themselves. He and the main figures he quotes are utterly realistic about the present, but they have hope.

Meanwhile, I’ll have to be careful as a pedestrian: next weekend three large St. Patrick’s Day parades (no liquor allowed!) will crowd the Chicago streets. Perhaps some of the marchers will turn up at Mass, or some other ecclesial communion, where they can participate in the culture of festivity in their down time.