Contemporary Hostility to the Free Exercise of Religion

In extended questions and answers about religious liberty in the Republican presidential debate on February 25, the only issues mentioned were contraception and same-sex marriage. And those two issues get nearly all the publicity, from Hobby Lobby to the state of Indiana to the Little Sisters of the Poor. Conscientious refusals to assist with abortion are well protected by state and federal law and do not get much press, but the low-level conflict over these protections occurs along the same culture war lines.

Few Americans are aware of the Jehovah’s Witness woman who died for her faith because Kansas Medicaid refused to pay for a bloodless liver transplant—not because it was more expensive (it was actually cheaper), but because it would be performed in Omaha! Kansas does not pay for out-of-state medical care.

For groups committed to gay rights, reproductive freedom, and women’s health care, conservative religions are the enemy. And if conservative religions are the enemy, then it might follow that religious liberty is a bad thing, because it empowers the enemy. Not many people say this straight out. But a few say it in public, and more say it in private. And millions of Americans reflexively oppose any religious liberty claim that would carve out an occasional exception to any other right they care about more.

The gay-rights cases—there are only a handful—all arise in special contexts, mostly involving either counselors or weddings. No sane same-sex couple wants a counselor who thinks their whole relationship violates God’s law. And those few business owners who refuse to assist with same-sex weddings believe that marriage is an inherently religious relationship, and therefore, that a wedding is an inherently religious event. But their lawyers have wholly failed to communicate any difference between helping to make this religious ceremony the best it can be—assisting with a sacrilege, in the objectors’ view—and selling ordinary goods and services to a gay customer.

Hobby Lobby and Little Sisters of the Poor, the two contraception cases, are very different from each other. The owners of Hobby Lobby had to pay in advance for free and unlimited access to what they believe to be abortifacients. The Little Sisters do not have to pay, contract, arrange, or refer for anything they object to. Yet nearly all the activist groups are lined up in the same positions in both cases, refusing to make any distinctions. The courts have mostly seen the difference, and I expect the Supreme Court will too.

Their solution to the problem of conscience is that there should be no pro-life obstetricians or gynecologists, no pro-life nurses on the obstetrics ward, no medical provider anywhere who might have to step aside and let someone else treat a patient who wants an abortion. As one of them summarizes: ”Qualms about abortion, sterilization, and birth control? Do not practice women’s health.”

The marriage fight is different. Unlike abortion, marriage equality has no victims. The polling data clearly suggests that we will not be fighting about marriage forty years from now the way we fight about abortion forty years after Roe v. Wade.

Federal protections for refusal to assist with abortions are reviewed in Dep’t of Health and Human Services, Regulation for the Enforcement of Federal Health Care Provider Conscience Protection Laws. 76 Fed. Reg. 9968, 9968-70 (Feb., 23, 2011). Both state and federal protections are summarized in Robin Fretwell Wilson, Essay: The Limits of Conscience: Moral Clashes over Deeply Divisive Healthcare Procedures, 34 Am. J.L. & Med. 41, 47-52 (2008). 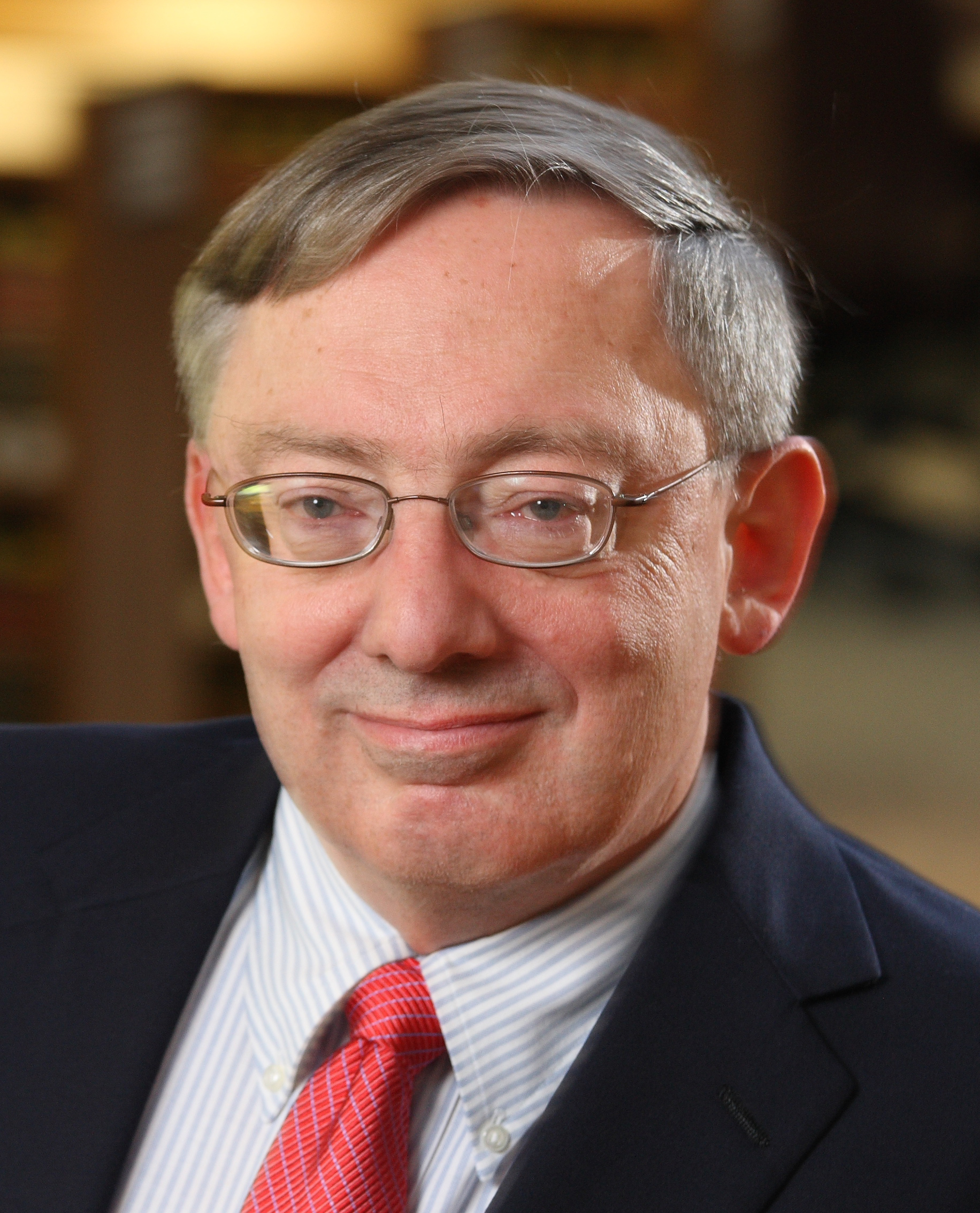