CCCU Tries to Thread the Needle 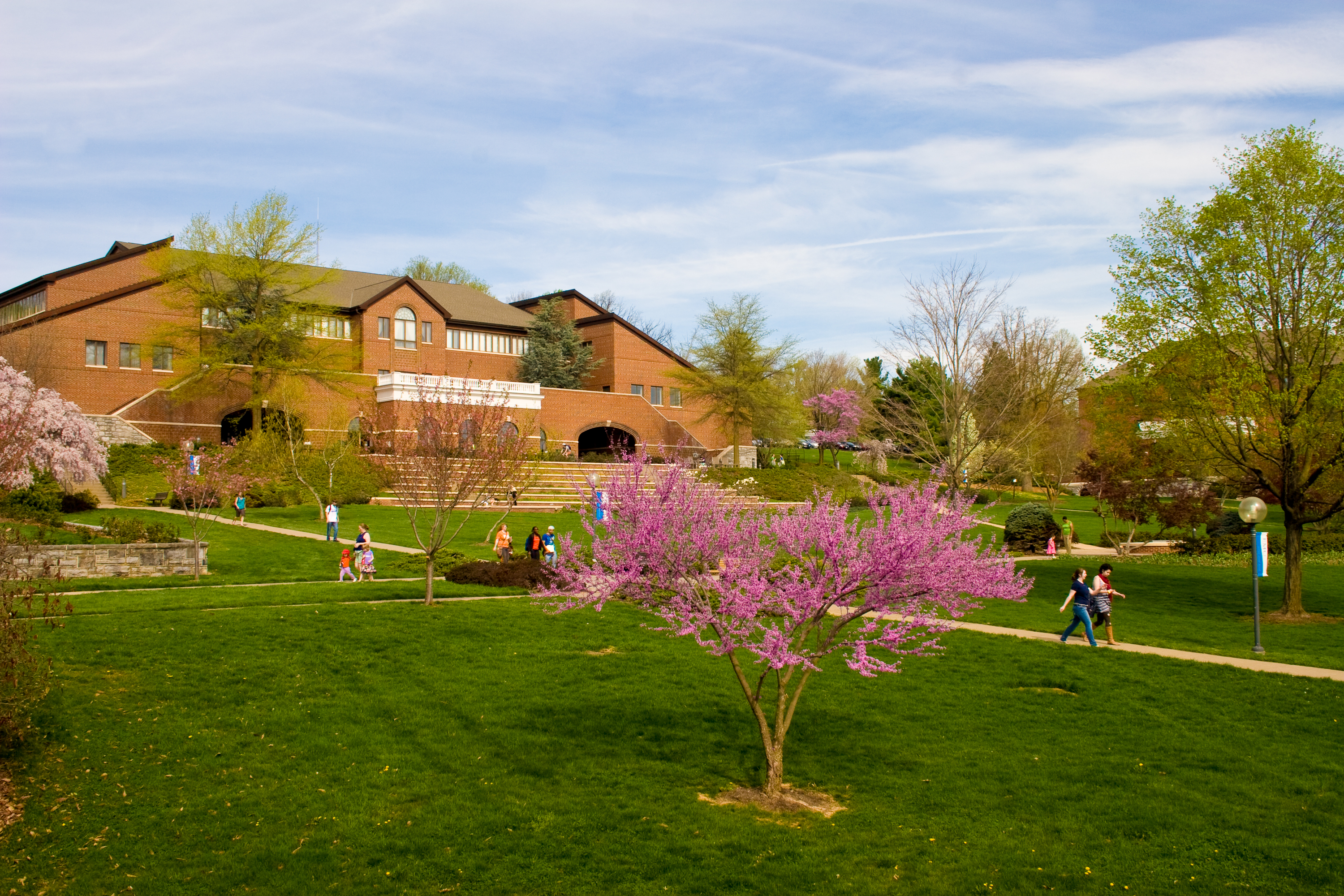 Issues of human sexuality continue to challenge evangelical Christian higher education organizations. As Martin E. Marty discussed in the October 17, 2016, issue of Sightings, InterVarsity Christian Fellowship recently announced a new policy to let go of staff who support same-sex marriage. Now the Council for Christian Colleges and Universities (CCCU) is implementing a new membership policy which requires full-voting members to affirm that marriage is only to be between a man and a woman. Other “core commitments that guide [the CCCU’s] advocacy” are “sustainability and the preservation of the Earth,” “the well-being of the underserved and marginalized,” “the preservation and advancement of religious freedoms,” and a commitment to “humble and courageous action that honors the unity of the human race, values ethnic and cultural diversity, and addresses the injustices of racism.”

The CCCU, with 117 member institutions in the U. S. and Canada, states that its mission is “to advance the cause of Christ-centered higher education and to help our institutions transform lives by faithfully relating scholarship and service to biblical truth.” In addition to sponsoring programs and conferences, the CCCU also advocates at the state- and federal-government levels on issues pertinent to its mission.

The CCCU criterion regarding marriage states: “We hold the Christian belief that human beings, male and female, are created in the image of God to flourish in community, and, as to intimate sexual relations, they are intended for persons in a marriage between one man and one woman. We advocate for the right of Christian institutions to maintain practices that align with this sexual ethic.” If an institution cannot affirm all “core commitments” then the institution will be a “collaborative partner,” with no voting rights, but will be able to participate in conferences and programs. (The “associate member” category is reserved for non-accredited institutions and does not carry voting rights.)

What triggered the new policy were decisions in 2015 by Goshen College and Eastern Mennonite University, both CCCU members, to open their faculty hiring to same-sex married couples. Both institutions then withdrew from the CCCU because they did not want to cause disruption in the CCCU, which itself did not define marriage at that time, but had member institutions that did have a statement on marriage. Two other CCCU institutions withdrew because they could not stay in an organization which had members that hired faculty in same-sex marriages.

If the reader’s eyes are glazing over, little surprise. Christian colleges and universities must thread a needle given various constituencies—Millenials who are more tolerant and diverse, parents who may not be as tolerant, donors and board members who have different theological perspectives and may want institutions to draw lines in the sand, alumni (both straight and gay) who wish their alma mater would either remain the same or change, and faculty and staff who have their own theological perspectives and who may themselves be members of the LGBTQ community. Add pressure to remain financially afloat and it is a fraught world.

Despite this fraught landscape, many CCCU institutions will have no difficulty deciding in which membership category they belong because these institutions have stated, whether in the faculty handbook or the student handbook or in a statement titled, for example, “Covenant for Life Together,” that the Bible and Christianity define marriage as between only a man and a woman. For other CCCU institutions the decision will not be so easy. Some have not officially defined marriage and have not taken an official position on same-sex marriage. Others have a statement but have decided to grapple with hermeneutics, science, and Christianity as those subjects relate to human sexuality. One CCCU institution has had an almost two-year conversation about the Christian faith, human sexuality, and sexual difference in order to find its place in a diverse religious landscape.

The “core commitments” beg several questions. The new membership policy does not state what principles and biblical hermeneutic guided the selection and definition of “core commitments.” Why are some values in, and others out? Also, will the CCCU’s advocacy now broaden to include issues unrelated to religious freedom, on which it has focused in the past? For example, does “sustainability” include climate change, and, if so, will the CCCU advocate on that issue?

As CCCU institutions decide in which category they belong, one is reminded of philosopher Richard Kearney’s statement: “That is what faith is about: making a choice, venturing a wager, discriminating between rival interpretations in order to make the best decision regarding love and hate, justice and injustice.”

- Anonymous. “Essay about being a gay faculty member at a Christian college.” Inside Higher Ed. March 18, 2013.

See All Articles by Kathryn Lee