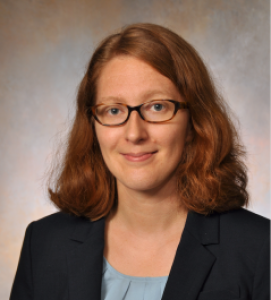 Faculty Associate Professor of Environmental Ethics and Director of Doctoral Studies; also in the College; Affiliated faculty member of the The Program on the Global Environment and The Center for the Study of Gender and Sexuality.

Professor Fredericks is the author of Measuring and Evaluating Sustainability: Ethics in Sustainability Indexes (Routledge, 2013), and articles in Journal for the Study of Religion, Nature and Culture; International Journal of Sustainable Development and World Ecology; Environmental Justice, and Ethics, Policy, and Environment. Fredericks co-edits a book series, Religious Ethics and Environmental Challenges (Lexington Press), with Kevin O'Brien.