How did the Unitarian Universalist Association, a merger of two most liberal church bodies, escape notice in this column for two decades or so? Since it made big news (given its small size), it has received national attention for the past month, a notice that prompted some research on our part 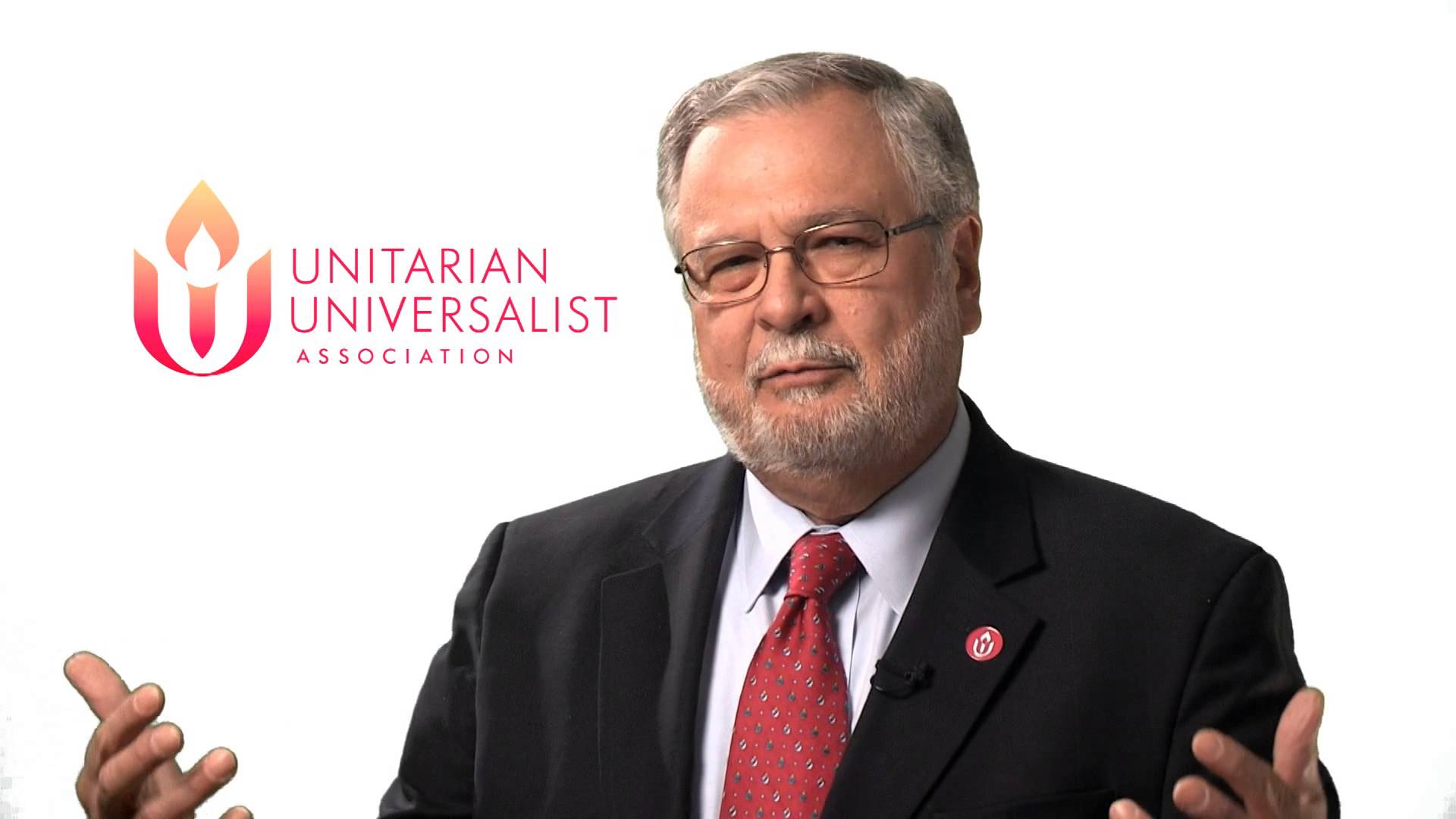 How did the Unitarian Universalist Association, a merger of two most liberal church bodies, escape notice in this column for two decades or so? Since it made big news (given its small size), it has received national attention for the past month, a notice that prompted some research on our part. The conventional research instrument, Google, provides access to many features of UUA life and history. For example, look up “Unitarian Universalist jokes,” and you will find it to be as capable as are far larger bodies of being the butt of jokes, some the subject of mini-feuds with, e.g., humorist Garrison Keillor, who finds them funny. Let’s take them seriously.

At issue recently was the furor over racial policies and practices in this most liberal denomination, sparked by the resignation of its president, the Rev. Peter Morales, in the face of a ruckus over the appointment of what critics see as too many privileged (i.e., white) candidates and leaders. Let it be noted that the UUA’s language and stated intentions are all on the side of changing the image of a denomination that has a very small percentage of minority or marginalized leaders. Morales’s stepping down was followed by two more resignations at the highest level. To no one’s surprise, a variety of caucuses and rights-and-interest groups quickly organized and spoke up. Finger-pointing and soul-searching among members made headlines wherever the UUA has local congregational representation.

The public relations embarrassment has served notice not only to liberal denominations but, at this moment, to them especially. There is no place to hide for a group whose language may be “correct,” its public pronouncements up-front, but whose pews and letterheads down-home continue to embarrass many Unitarians and Universalists. The same is true for the majority of largely white Protestant bodies. What is most obvious is that there are no quick fixes, no matter how much argument, energy, posturing, and reforming is in evidence.

The church bodies with which I am most at home have spent the most recent half-century repenting, revising, and revisiting formerly underserved publics. Their proclamations, preachments, and voting patterns reveal impressive evidences of efforts to bring about change. But what we have learned during these decades is that, even in religious bodies where one seldom hears defenses of racial segregation or snubbing, it is very difficult to see the development of truly interracial—and, truth be told, interclass—congregations. Let it be noted that not all resistance to integrative change is based on hatred, prejudice, or snubbing on the part of the privileged against the marginalized. Reluctance to change can sometimes be read as a tribute to the enduring power of existing religious communities to contribute positively—in the form of art, creativity, pastoral care, etc.—to those who make them up.

On these terms, one asks: must all African-American or Hispanic or Asian or white, Euro-American cohering congregations abandon their cultural trademarks, even as they feed the soul and motivate generosity? And can they, if they try? At their best, many are learning to invest in what they inherited, and to combine that with learning from “the other.” Listen to them: they will confess, spiritually and artistically, that their lives and worship are improved. We can hope that the liberal Unitarian Universalist body, as it patches itself up, can find ways to serve the less privileged and, sometimes, less liberal communities of believers. Let the Unitarian Universalist jokes survive, but we may notice, along the way, that “the joke’s on us” if we don’t learn.