A Pilgrim and Her Progress

I’m not able not to read Jia Tolentino 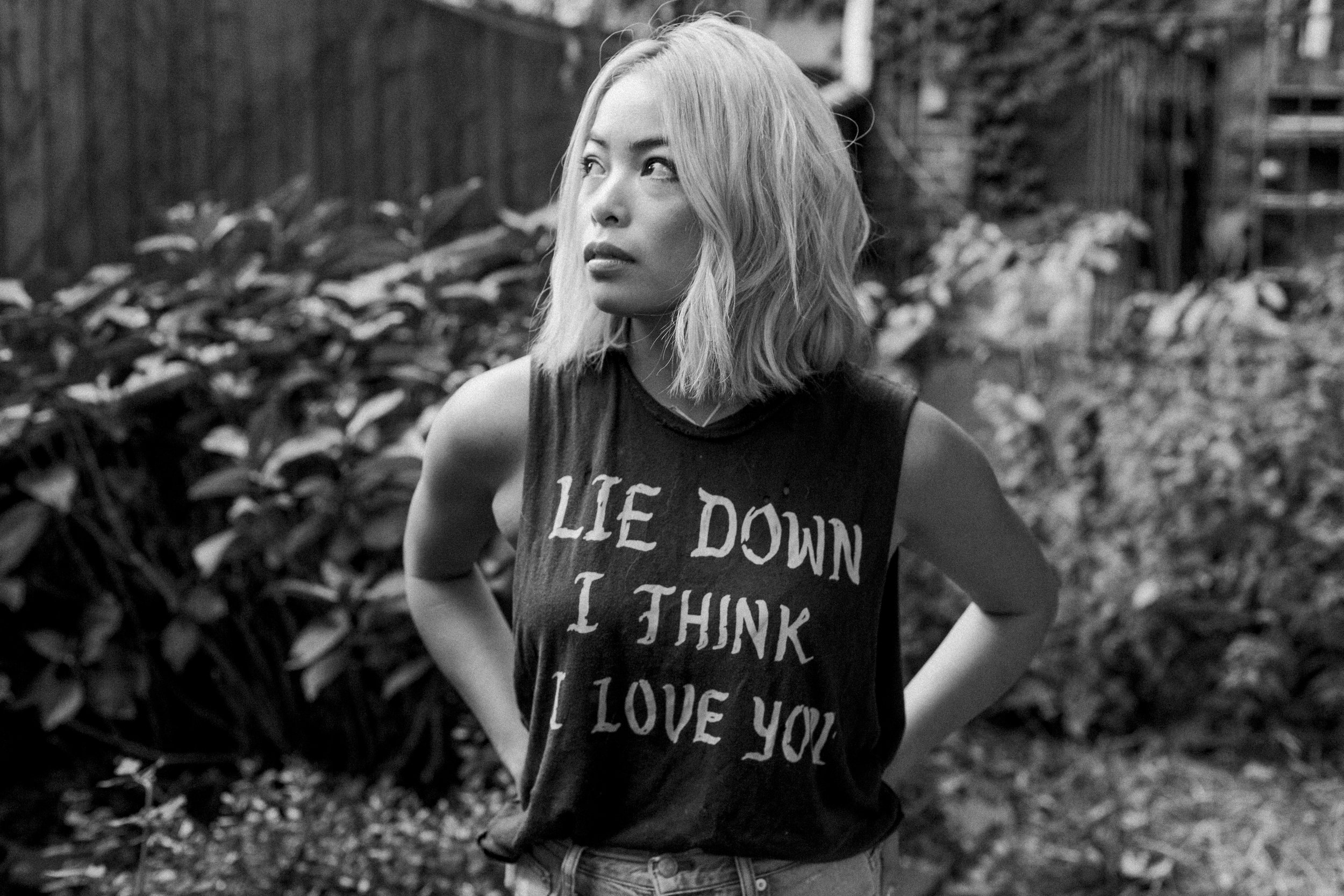 I’m not able not to read Jia Tolentino. Initially compelled just by her name, she has easily held my ongoing attention with a prose at once lyrical and smart, and a perspective apposite in its topics and utterly different from my own. She teaches me about cultural phenomena (Vaping and Juul, “The Purge,” Shen Yun, etc.) that would be otherwise unknown to me, and affords a considered, extended glimpse from the perspective of a generation about which I care with a special intensity but whose experience of entering adulthood is, for all sorts of reasons, not fully available to me. She’s generous: candid, forthright, revealing in a serious way. Reading Tolentino makes me more aware of the stakes in electing and appointing people to high office, whether ecclesial or political, who are over seventy years old.

So her essays are at once a source of illumination and, at times, consternation. But the big challenge, which I (mostly) welcome, is to sort out when my different stage in life creates this oscillation for valid reasons, and when it does not. It’s a rehearsal of values translated cross-generationally: what do I take to be a norm for myself that I can expect to be a norm for someone as different from me in time and space and experience as Jia Tolentino? It’s a matter, to be clear, of nuance: I am pretty sure, for example, that we vote quite similarly while living very differently. That’s interesting and informing, unquestionably much more for me than for her (I suspect Tolentino knows my generation better than I know hers).

All this prelude to sort out my still-in-progress reaction to Tolentino’s recent New Yorker article, “Ecstasy.” Filed under the heading “Personal History,” it bears the subtitle (in the print edition) “Losing religion and doing drugs in Houston.” The subtitle is at once literally correct yet utterly at odds with Tolentino’s import. Losing her religion means losing the institutional religion in which she was raised: evangelical Christianity via a megachurch, “the Repentagon,” in Houston, Texas. So far as I can see, though, Tolentino doesn’t really lose her religion. She retains it—with, in her report, greater innate integrity—through the use of drugs, especially ecstasy. “Leaving bad religion to find good religion” might be more apt.

Not to be missed is her rendering of the Repentagon, Tolentino at her best: a keenly observed description of the “campus,” its willful melding of Christianity and conservative politics, the disjuncture of local economic reality with proclamations of universal charity. Let me focus here, however, on Tolentino’s fifteen-year-old self, the time when, she writes, “I stopped believing in God,” the moment when “The church stood on one side of my life, and what I wanted—a moral code determined by my own instincts, and an understanding of unmitigated desire—stood on the other. I was in the middle,” she writes, “trying to resolve a tension that, at some point, I stopped being able to feel. Eventually, almost without realizing it, I let one side go.”

Letting go of one side, however, does not mean letting go of what she wanted. Anodyne Christian rock yields to edgy hip-hop, in particular “chopped and screwed,” a Houston-based sound. Tolentino shows how this music spoke to the Houston she witnessed only en route to (and never within the walls of the many buildings of) the Repentagon. She goes on to note the inexorable line between the music’s insistent realism and its practitioners’ drug use, specifically “lean” (codeine cough syrup). With it comes, seemingly inevitably, addiction and early death for the most prominent practitioners of the music. Tolentino does not make this connection entirely explicit, but she writes of people “seeking amnesty” from circumstances through music and, in turn, drug use.

Not only lean, but ecstasy and acid become pathways to transcendence, and for Tolentino a way of linking some sort of moral code with unmitigated desire. Some of the most courageous writing in the article is her descriptions of how when she uses the drugs she discovers both a release and a sense of unity: they take her to a world that affords amnesty and a sense of integration, at least with nature. Sometimes the drugs are prompted by or the result of social events or occasions, from which their use affords escape; at others, the drugs result in contemplative revels in nature. Often the return seems to involve a rude rupture of the organic experience, at times even reproach. Tolentino worries about proper modulation and its stakes: she is troubled at one point to see that, after tripping, her face in the mirror resembles that of a junkie.

The message of this experience turns out, in her rendition, to be precisely the message that the Repentagon never afforded: “The nature of a revelation is that you don’t have to reexperience it. … [O]nce you got the message … you could hang up the phone. You would be better for having listened. You would be changed.” Then, set off and alone in a new paragraph: “They don’t say this about religion, but they should.”

I must, with respect, demur. To be clear, the implicit idea that people can be addicted to their religion, and in denial about its bad effects, is far from the worst way to understand religion. There is such a thing as bad religion. That acknowledged, it is clear that C.S. Lewis, Julian of Norwich, and Simone Weil do not think that one can hang up the phone once the message is received. Indeed, they would go so far as to suggest that it is precisely at that point that a religion goes bad. Absent discipline—habitus or practice—the religious message will be at best distorted and, much more likely, forgotten.

All this comes down, on my reading at least, to two words, one in the article and one not. The word in the article is “amnesty,” which is—uncharacteristically—not defined by Tolentino, but by implication denotes the good that relieves the conflict of moral code and desire. Religion and drugs alike offer surcease from that conflict, in Tolentino’s account. This is in tension, on my understanding at least, with an absent word: tradition—the idea of remembering and reenacting, and in doing so of passing something on. Tolentino teaches us a great deal about what happens when religion inhabits its traditions poorly, or no longer speaks meaningfully to its new contexts. The indictment of that flawed heritage serves to make the analogy with drug use seem plausible, even compelling. But the analogy only holds if the end is amnesty, not a tradition that is genuinely open to revision.

Reading her article made me realize that the real reason I can’t not read Tolentino is that Tolentino can’t not be interesting—in “Ecstasy” about religion, which she immediately and astutely recognizes as a force for good and for ill in the world, often in bewildering, self-contradictory admixture. In the end my demurrer rests on a claim, but one accompanied by urgent caveat. Contra the Repentagon, religions can be self-critical and can reform (per Julian and, complexly, Weil). But they can also settle into an orthodoxy of ostensibly reassuring denial (per, IMHO, Lewis). Religions that truly function as traditions recognize and, most importantly, enact the claim. Religions that don’t do so drive away their most thoughtful and observant members.