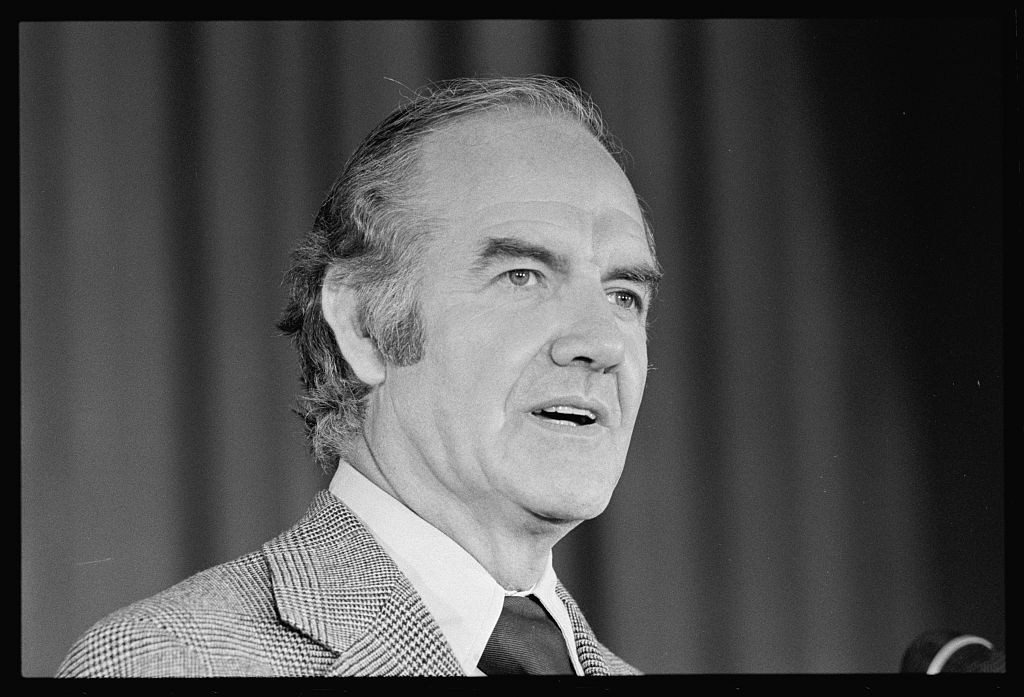 Rarely does the name of a Protestant denomination receive mention in a headline. Unless an article refers to a churchly scandal or schism, it’s not news. Community-building, counseling and consoling, engaging in voluntary acts of service—activities which receive the most attention in religious life—pass unnoticed beyond their local sphere. So when we read a Wall Street Journal headline reference to the “Methodist Moment,” we paid attention. It topped a story by Kenneth L. Woodward, who coined the concept of a Methodist Moment in his recent book Getting Religion: Faith, Culture, and Politics from the Age of Eisenhower to the Era of Obama (see last Monday’s Sightings).

The headline set us to thinking, and it provided an impulse to explore the concept of a “moment” in American religious life. Richard John Neuhaus, as Woodward points out in his book, foresaw what he called The Catholic Moment in 1987, but Woodward notes that “his timing was awful,” as the Catholic Church “was about to face the worst scandal in its history,” in reference to the revelations of sex abuse by priests. A word-search found few references to other such moments. A momentary set of references to an “Episcopal Moment” appeared momentarily in 2009, but we hear little of it now (see Schell and Ward under “Resources” below). More recently, there has also been a “Mormon Moment,” which—as we noted here some weeks ago—has since been said to have passed.

We don’t want to let the term disappear because of current general disuse. In our August 1 Sightings “The Mormon Moment and Others” we promoted the idea of writing religious history or journalism in “episodes”: something new begins to appear, and to some it looks as if the whole future belongs to it, but then it tires or fades, and life, including church life, goes on. Yet episodes are obvious: the Great Awakenings, the Social Gospels, the Protestant Mainline, the Reformation. They once looked like eras, but turned out to be episodes, some very short, some quite long. And now comes the “moment,” which serves better for reckonings in our era or episode or moment of rapid change.

Yes, there have been Catholic and Methodist moments. Even small groups can have their moment in special places. We think of the Quaker Moment in early Pennsylvania, or the Baptist Moment, smaller and briefer in the American North and larger and longer in the South. There was a Lutheran Moment in the Upper Midwest some decades ago, when politicians with Scandinavian names prevailed in local and state elections. But there is no Quaker or Baptist or Lutheran moment now.

Woodward locates the Methodist Moment as having begun in modern U.S. politics back in 1972, but he notes that it passed quickly after the flop of Methodist George McGovern’s presidential campaign. Yet Woodward finds good reason to talk about a named “moment” because, as it slows or morphs, it leaves behind a changed landscape—think of a glacial moraine, which marks where a glacier once changed a mountainside, then lives on in stony and rocky residue. We live off that residue in the new landscape. Woodward lists many features of this Methodist influence in political movements, some of which he does not favor at all, and others which have to be reckoned with anew.

My interest in “episodes” and “moments” derives from my impulse to caution against utopian visions of causes, the belief that this time “we” have invented or devised or worked for a continually energetic movement or achievement. The concept of the “moment” is a reminder that nothing lasts, but that participants in efforts to change, though they do not win, may well be deserving of investment, renewal, revisitation. Only believers in inevitable and enduring progress, or who idolize their own efforts and causes, forget that episodes and moments come and go—for better and/or for worse.

- Neuhaus, Richard John. The Catholic Moment: The Paradox of the Church in the Postmodern World. San Francisco: Harper & Row, 1987.

- —. Getting Religion: Faith, Culture, and Politics from the Age of Eisenhower to the Era of Obama. New York: Convergent Books, 2016.