Assignment: to make sense of this week’s Sightings, please take 15 minutes or so to read Evan Osnos’s New Yorker story from this past winter (see “Resources” below) 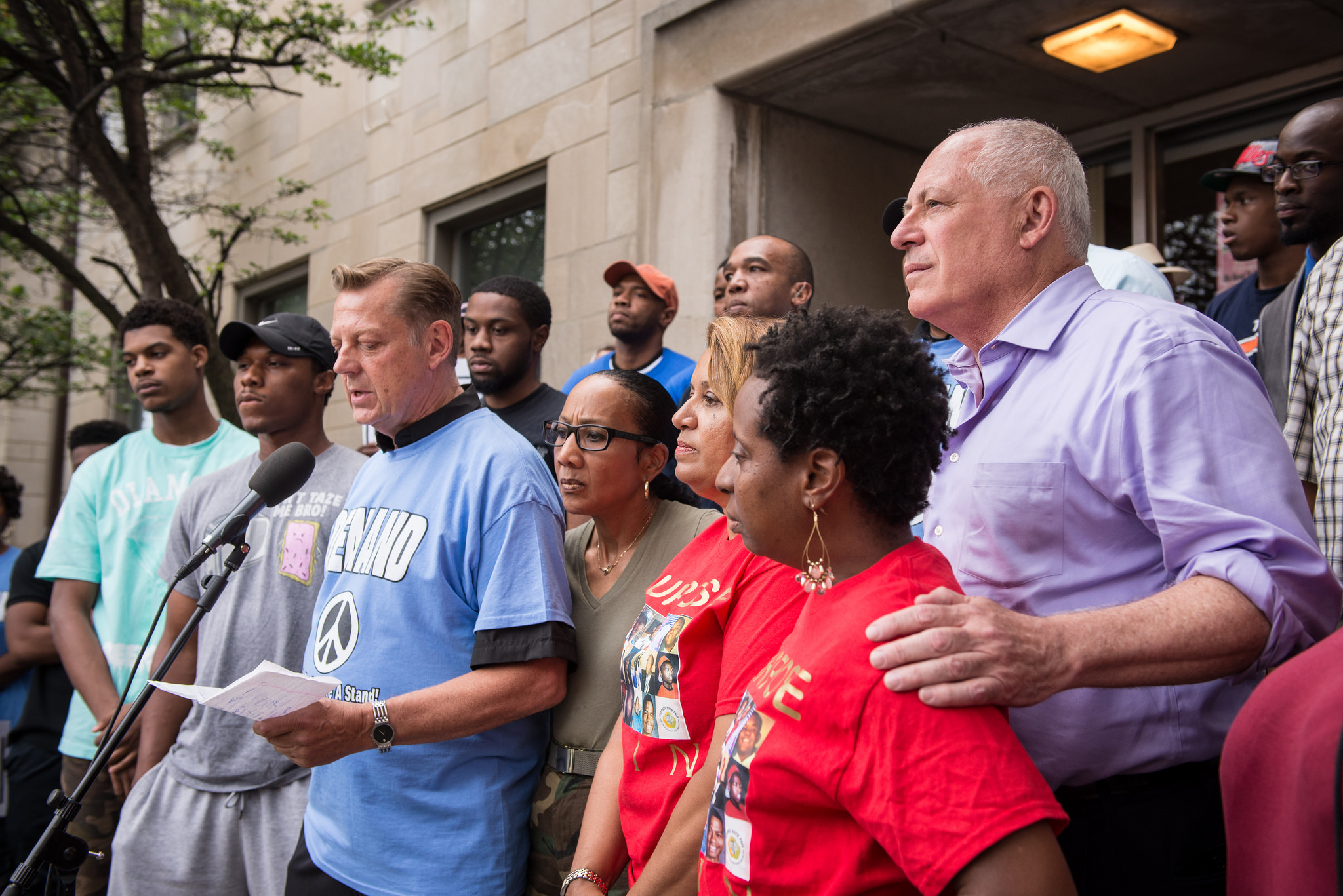 Assignment: to make sense of this week’s Sightings, please take 15 minutes or so to read Evan Osnos’s New Yorker story from this past winter (see “Resources” below). It focuses on a Chicago Catholic priest who has tended ferociously to the faithful in his several parish assignments. Attention to such is rather rare. We and our friends in the “news business”—on whose writings we draw as they cover the remarkable stories of the week—are trained to magnify the already-magnified on the religion beat: stories of saints, denominations and ecumenical agencies, commissions, and the like. But the more astute among these friends know, even if they cannot often devote themselves to it, that the power behind the magnified story comes from the micro-worlds of the local, as in congregations, parishes, cells, and local expressions in general.

I thought of that as I read one of the stories, a two-pager, in yesterday's Chicago Sun-Times. There Maudlyne Ihejirika pictures and writes about that same parish and its priest, Father Michael Pfleger of St. Sabina Church. The occasion was of the sort that rarely receives notice: there are hundreds of thousands of parishes, very many of which celebrate centennials. But this one deserves special mention. St. Sabina was a comatose Catholic parish on Chicago’s South Side, its almost cathedral-like sanctuary on the verge of falling into dust, after earlier lively and cherished service by and for the Irish Catholics who built it and supported it for decades, but joined most other white parishioners in fleeing during the “white flight” era.

What caught my eye was the four-line, bold-faced text that the editors highlighted, a quote from Pfleger: “One of the first things I did was stop bingo immediately and Las Vegas nights. I said we’re just going to base this church on God’s word… We refocused the church.” Doing so was controversial but effective. Thousands of parish priests and pastors would love to have done such refocusing, but doing so would have caused more of a stir than an attack on basic Christian doctrines. Pfleger and the faithful, mainly black newer-comers of the past 40 years hung in there and moved forward. Today, as the New Yorker story tells it, the place thrives and constantly sponsors new programs in a high-crime neighborhood, which the parish helps transform against all odds.

Slow down, Sightings, and refocus: Pfleger has been the bane of some Chicago hierarchs, who found him too big to fire or excommunicate. Yet some gradually came to perceive what he was doing. We read of him, or see him on TV, sometime or other most weeks, and in almost all instances we find something abrasive, unsettling, hard to like. He doesn’t smile much. I think of Robert Browning on Dante, “who loved well because he hated, / Hated wickedness that hinders loving.” Or, when Pfleger's programs seem outlandish, I draw from another bag of stored quotes to live by. He comes across as a prophet, many say. No “prophet” in the sense of one who can predict the future. No “prophet” like us tenured professors who can be provocative and then duck. The quote is from Dietrich Bonhoeffer, who spoke of prophecy as “hope projected backward.” The people at St. Sabina, against all odds, hope for justice, compassion, care of the weak and needy, and then use that vision to help change the scene around them. As most of them can testify, the experience also effects change in their own hearts.

Most Sundays, Christian worshippers welcome the healing words of the Gospel, and the consolations that come with it. But we need the Pflegers at other times, and find them addressing our consciences, ambiguous and complex as are some of their methods and messages. Happy 100th anniversary, St. Sabina, and Father Pfleger—who remains “just a parish priest.”

- “Pfleger calls for State of Emergency, shuts down 79th and Racine.” The Chicago Crusader. September 1, 2016.

Image: Father Michael Pfleger of St. Sabina Church is joined by Governor Pat Quinn in a march to stand against gun violence on Chicago's South Side. July 11, 2014. | Photo credit: Christopher Dilts for Quinn for Illinois (CC)