Hate and Its Elusion

The global bout with coronavirus is oftentimes construed in oppositional, martial terms. The refrain heard is that we are waging a collective “battle” against COVID-19; fastidious hygienic practices are regarded as “defensive” strategies against further dissemination; and health care professionals are represented as standing ready on the “front lines” against the pandemic. Yet less consideration is given to the ways in which human beings, both consciously and unconsciously, cooperate with their aggressor in order to exacerbate an already intractable situation. Amidst an epidemic, the predispositions to fear, irrationality, and vanity are intensified, effectively blurring the distinction between fantasy and reality, between imagined and actual threat. Unexpected occurrences may be inevitable, but the human reaction to them is not. The collective response to this most recent outbreak is a powerful demonstration that the connection between mind and world is neither always symmetrical nor life-enhancing. Regardless of the unforeseen directions into which public policy steers us, in due time a debate should ensue not simply over whether the measures were ultimately justified, but also whether, despite the noblest and most cautious of intentions, the harm of those measures outweighed that of the original menace.

It is in this pathological, psychological, and behavioral context that PBS felicitously decided to premiere “Viral: Anti-Semitism in Four Mutations” last month. By allusive association the documentary’s title suggests that diseases also originate in and disseminate quite rapidly through the inter-human realm, affecting the mind just as powerfully as they do the body. Appropriate to the medical framework that it evokes, the show is organized around a series of national case studies. The first segment focuses on white nationalism in the United States, the resurgence, normalization, and sanitization of which compelled Robert Bowers in the fall of 2018 to murder eleven congregants at the Tree of Life synagogue in Pittsburgh. The second part looks at the ongoing situation in Hungary, where incumbent Prime Minister Viktor Orbán has orchestrated a nation-wide propaganda campaign to portray Jewish billionaire George Soros as the enemy primus inter pares of the country, whose philanthropic work supporting the causes of democracy, human rights, and open society threatens the integrity and purity of the ethnos. Moving to the left both politically and geographically, the third portion metonymizes England through the figure of Jeremy Corbyn, whose somewhat sudden and surprising rise from the political ranks propelled by a vehement opposition to the legitimacy of the state of Israel symbolizes the decline and radicalization of the Labour party, and a fundamental perversion of its historical commitment to improving the lot of society’s marginalized. The fourth part returns to continental Europe to explore the violence perpetrated against the French Jewish community by radical Islam, a hostility that extends back to the 1950s with the influx of Muslim immigrants into the country from North Africa and has been revivified in recent years by the international reach and infrastructure of jihadi terrorism. 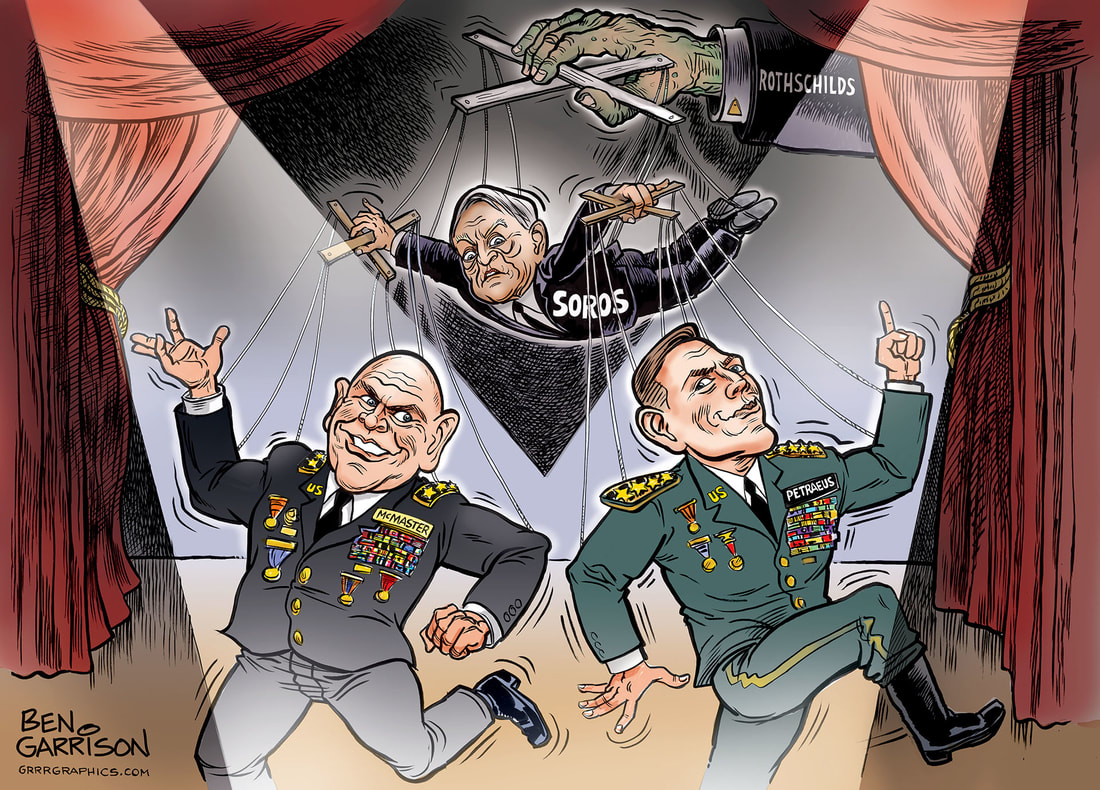 Director Andrew Goldberg has indeed put together a compelling investigation. He manages to balance a telescopic attention to the historical political, social, and economic dynamics of anti-Semitism (by interviews with “high” figures such as President Bill Clinton, Prime Minister Tony Blair, and Shoah historian Deborah Lipstadt) with a microscopic sympathy to its personal effects in the everyday lives of ordinary people (like the story of Jean-Luc Slakmon, a victim of the 2015 terrorist attack at a kosher grocery store in Paris, and who now takes krav maga lessons lest another incident occur). The viewer is meant to come away from the show with a set of impressions: that the power of one of mankind’s oldest disorders consists in its ability to transform itself into ever new mutations; that hatred of Judentum (comprising Jewry, Judaism, and Jewishness) transcends political ideology, ethnic affiliation, religious creed, and skin pigment; that anti-Semitism, like other forms of racism and racialism, is so subtle that its possessor may not be aware that he is infected; that anti-Semitism can exist alongside savory and respectable political positions—especially those that ironically preach justice (the fascinating case of North Carolina State House of Representatives hopeful Russ Walker is a case in point); and that emplotment is just as much a destructive as an upbuilding force. In the most recent issue of Criterion, historian David Nirenberg (who was also interviewed) defines stereotypes as “culturally transmitted cognitive shortcuts” by which humans attempt to make a complicated world intelligible. Combine this with the human propensity for and fascination with narrative, then we can begin to understand how a bare sociological datum—the incommensurateness of the number of Jews to their cultural influence—is transmogrified into a grand story of their secret domination of the world’s leading industries.

“Begin” is the crucial word, for the most glaring feature of the documentary is its evasion of any sustained discussion of the source of this age-old illness. This limitation comes into view not only because the topic begs the question, but also because some of the show's interviewees offer what at first glance seems like a plausible explanation. Inclining towards historical materialism, they rehearse the now widespread claim that global economic upheaval compels the displaced to raise a fuming finger against the perceived agents of change. This narrative argument, however, neither satisfactorily explains why it is the Jews who are identified, nor adequately accounts for why the identification resonates with so many. Between the gap of necessary and sufficient condition, the question remains: how do we account for the fundamental motivation underlying these variegated contemporary mutations? Is it true that this perennial hostility exceeding rationality also escapes our ability to make sense of it?

A more charitable reading of this omission is to assert that, in addition to their overwhelming plurality, speculations into the cause(s) of anti-Semitism are neither possible nor necessary. After all, the post-modern mindset wearies and is wary of searches for origins. Yet to concede this rejoinder serves to sever the link with which the show wants to be associated, for the branches of virology and pathogenesis still postulate that origins matter, and that they are intimately related to both nature and function. Mutations not only assume original forms—they are connected to and emerge from them. Is it the case that those who shy away from the study of the roots of anti-Semitism feel that the pursuit alone somehow lends credence and support to a bankrupt theory, or are they fearful that their findings very well may corroborate its propositions? Before intellectual indolence on the one hand and ethnic sensitivity on the other the inquisitive spirit stops for a while, hesitates, at last there too crosses the threshold. If we know the cause of something, we can understand it more clearly, spot it more easily, and combat it more effectively. 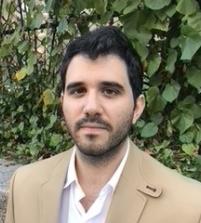 Author, Matthew Creighton, is a doctoral candidate in the field of Religion and Literature at the University of Chicago Divinity School. He can be reached at mcreighton@uchicago.edu.

See All Articles by Matthew Creighton