The Figure of the Spiv

On October 20th, the House of Commons of the United Kingdom voted to strip Sir Philip Green of his knighthood 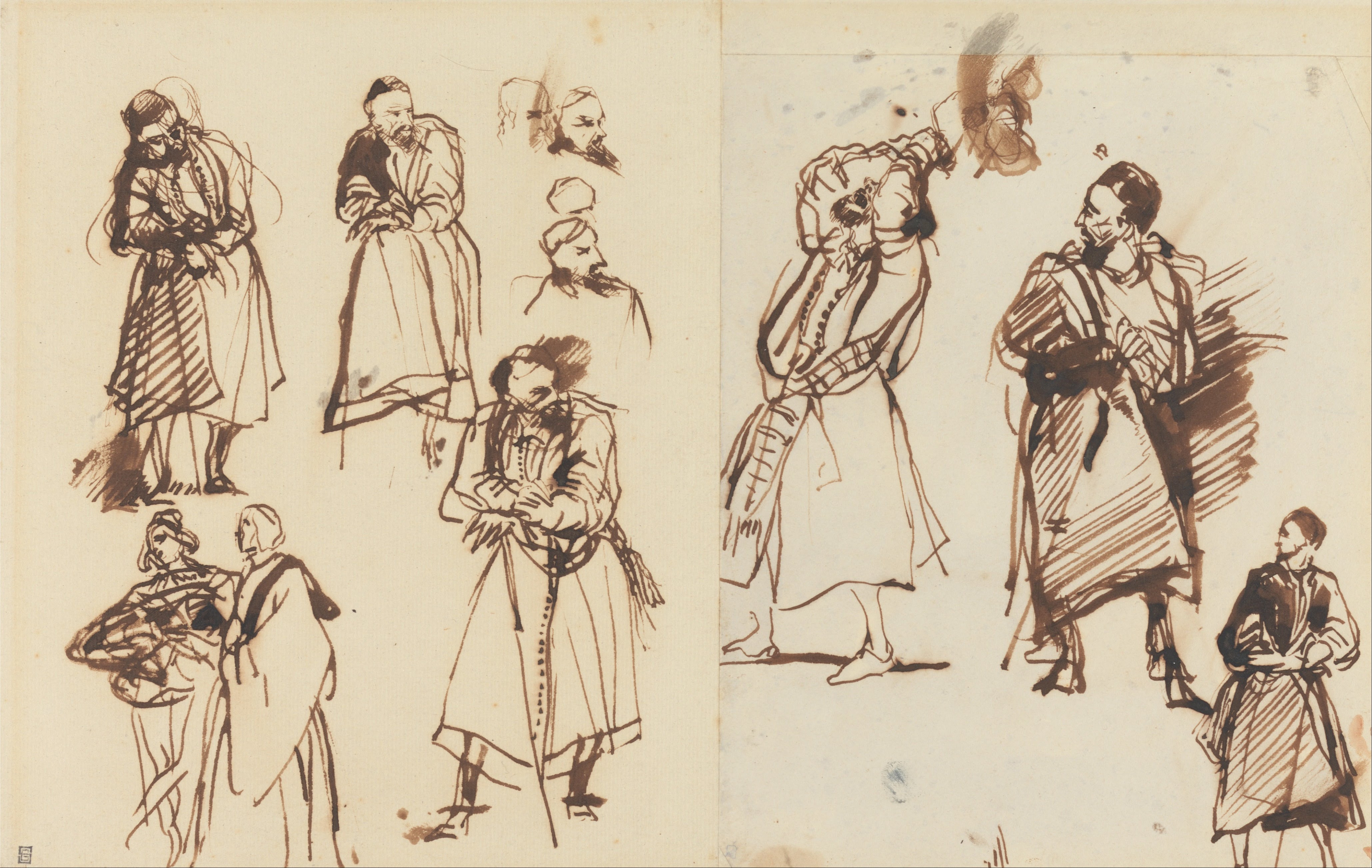 On October 20th, the House of Commons of the United Kingdom voted to strip Sir Philip Green of his knighthood. The vote is not binding, as the Honours Forfeiture Committee has final say in these matters, but the debate regarding the motion was an occasion for politicians to roundly condemn the businessman. Once dubbed the “King of the High Street,” Sir Philip—who, along with his family, owns the Arcadia Group (which includes such brands as Topshop and Dorothy Perkins)—is now known as a corporate raider. Having pocketed over £400 million from his retail chain BHS, Sir Philip went on to sell the company for £1 in 2015, after which it swiftly went into administration, leaving thousands out of work and without their promised pensions.

I have less than zero interest in defending Sir Philip, but the rhetoric surrounding Sir Philip’s fall from grace warrants a closer look. One remark in particular, by Labour MP David Winnick, deserves our attention. During the debate Winnick proclaimed that “[Green is a] billionaire spiv who has shamed British capitalism.” For Winnick, and for the many other MPs who berated Sir Philip that week, British capitalism is something to be championed and protected, something to be differentiated from the activities of the so-called “spiv.” But who or what exactly is a spiv? And why is “billionaire spiv” the go-to moniker in the case of Sir Philip?

The spiv—typically a petty criminal who deals in black market goods—entered British popular consciousness during and after World War II, when rationing forced people to turn to the black market. Sometimes the spiv was celebrated: a cheeky rebuff to postwar government control. Perhaps the prime example of this is the character Private Walker in the enduringly popular TV sitcom Dad’s Army. However, the term also had strong ethnic associations. As Mark Roodhouse has shown, both Italians and Jews were commonly associated with the black market in postwar Britain, and, for a variety of reasons, Jews were disproportionately prosecuted for illicit trading. The heritage of the spiv is therefore, at least in part, the heritage of the ethnic outsider. Hence, the spiv is a convenient scapegoat: what the spiv does is reprehensible, what British capitalists do is commendable.

The logic here is familiar, and a brief look at a canonical English text helps illuminate it. In Act IV, Scene 1, of The Merchant of Venice, Portia famously asks: “Which is the merchant here? And which the Jew?” If we take the line at face value, tellingly, Portia cannot tell the merchant, Antonio, apart from the Jew, Shylock. In the play, both are involved with money lending, yet one is supposed to be innocent, the other wicked. Charging interest had become legal in England in 1571, but usury—charging excessively high rates—was still a crime. This of course led to moral questions. How could one differentiate between respectable economic activity and criminal activity? How high a rate was too high? How should a good Christian behave in this brave new world? As David Nirenberg has argued, Shakespeare uses the figure of the Jew in The Merchant of Venice to work through these anxieties. As the ability to obtain credit became increasingly necessary for economic and mercantile activity, it became more and more difficult to draw the line between “Christians” (i.e., good people) and “Jews” (bad people, or people with the wrong relationship to money). Hence Shakespeare’s play: a problem play, a play exploring the complexities of lending, contracts, and bonds. The history of anti-Semitism, in the UK and elsewhere, shows that capitalism has been remarkably adept at blaming, or encouraging people to blame, the Jews, while continuing to engage in immoral economic activity.

The figure of the spiv, the figure of the Jew: both figures that capitalism uses to exonerate itself. There has been some concern among Jews in Britain that Sir Philip will be seen as a Jewish businessman. And there have been inevitable comparisons between Sir Philip and Robert Maxwell (1923–1991), the Czech-born Jewish MP and publishing mogul, posthumously discovered to have raided his companies’ pension funds to the tune of hundreds of millions of pounds. That Winnick himself is Jewish should come as no surprise since, as Nirenberg reminds us, the figure of the Jew is “good to think with” for Jews and non-Jews alike (see Nirenberg on Karl Marx, for example). Judaism and the Jew become shorthand for error. In this instance, “spiv” shares in that shorthand.

The spiv stands in for non-British, unwholesome capitalism. But, in the end, can we really distinguish Sir Philip’s activities from capitalism qua capitalism? Calling him a spiv, trying to imply that he is alien, in an attempt to defend British capitalism, does little to hide the fact that he was given a knighthood in the first place.

- Brummer, Alex. “Is Philip Green a Jewish businessman - or a businessman who happens to be Jewish?” Jewish Chronicle. July 28, 2016.

See All Articles by Ruchama Johnston-Bloom