Donald Trump is deeply divisive among white evangelical Christians. In a recent story on NPR, one evangelical called the billionaire New Yorker a “reprehensible” and “wicked” man. Even so, Trump has done well enough among conservative Christians to become the GOP’s presumptive nominee. In the recent, decisive primary in Indiana, where more than half of voters were white evangelicals, exit polls showed Trump winning their votes by a margin of three points over Texas Sen. Ted Cruz. In other words, they preferred a man who has been married three times, and has been pro-choice much of his life, to the most aggressively evangelical Republican in the race. Why?

There is a powerful and creepy scene in the 1979 movie “When a Stranger Calls” that speaks to the source of Trump’s appeal among white evangelicals. A babysitter, left alone with sleeping children in a large house, answers the phone. The stranger on the line asks if she has checked the children. When he calls again, she calls the police. The officer asks her to keep the man on the line long enough for them to trace the call. Several minutes of such back and forth lead to the big reveal. The frantic officer calls to say that they’ve traced the calls—which are coming from inside the house.

Trump has received much media attention for his plans to seal off the nation’s borders from perceived “outside” threats, namely Mexicans and Muslims. His signature policy proposal is to build a wall along the entire southern border, and he has called for a moratorium on allowing Muslims into the U.S. These proposals, and his general demonizing based on nationality and religion, no doubt speak powerfully to many of his supporters. But that animus isn’t the primary source of Trump’s appeal among white conservative Christians.

For more than a century now, white evangelicals have been unsettled and infuriated by what they view as the nation’s subversion by forces and actors located, not outside the nation’s borders, but within its most powerful institutions. These actors and agents have presumably corrupted and secularized one sector after another, especially our universities, and public schools and the federal government.

It’s no coincidence that in 1964, the same year Barry Goldwater—the last GOP nominee to be as explicitly anti-establishment as Trump—ran for President, John Stormer’s book None Dare Call it Treason was a runaway bestseller. The book reportedly sold more than 7 million copies. Stormer, a Missouri-based Baptist pastor and school administrator, wrote a decade after the peak of the McCarthy era’s red-baiting, and his book was, at one level, a straightforward rehash of conspiratorial thinking about communism in the highest levels of the U.S. government.

But at a deeper level, Stormer tapped a deep vein of disquiet among conservative Christians—a disquiet not limited to the threat of communism. Indeed, his ideas about communists were secondary to the conviction that the threat isn’t primarily from outside U.S. borders—but from forces within, working stealthily and steadily to attack and/or fundamentally transform the nation.

Across the decades, that story has proved remarkably galvanizing and malleable among political conservatives generally, and among religious conservatives especially, with a wide range of groups serving as the villains as the cultural currents of the moment dictate—from secular humanists to liberals to immigrants to radicalized Muslims to “superpredator” youth.

Much of the response among white evangelical Christians has taken place outside the realm of electoral politics. A century ago, they began building their own networks of radio stations and colleges. In the 1970s, they initiated an intense phase of building their own elementary and secondary schools. Whatever one thinks of the motivations behind them, these efforts have been astoundingly productive. White evangelicals, who feel alienated from and condescended to by mainstream American society, have built an entire world apart—a universe of sophisticated media outlets and educational institutions to promote their ideas and convert the unredeemed.

In the political realm, they have faithfully given their support to, and often worked aggressively on behalf of, Republican candidates, who typically claim to share their values on social issues, especially regarding abortion and gay rights. But the payoff has often been, from their perspective, minimal at best. Abortion remains legal (though increasingly inaccessible in some states). Civil rights for gay people—and now transgender people—continue to advance. The federal government expands, under both Democrats and Republicans, and the federal debt increases. The universities and public schools remain as “godless” as ever.

In the 2016 GOP primaries, these voters could choose from more than a dozen candidates—all of them claiming to share their faith and values, many of them fervently so. The candidates were mostly sitting and former governors and U.S. senators. They were also, from the perspective of white evangelical voters, complicit in a deeply corrupt system whose central players have promised much but delivered little.

Trump, always an awkward culture warrior, expresses only half-hearted sympathy with white evangelicals’ social values. But if he doesn't speak their language fluently, he seems to get it at a gut level. The perceived threats from immigrants, from Muslims, and from other groups may be dire. But the greatest threat, they concluded in supporting the billionaire businessman Trump, comes from the betrayal that lurks within the treasonous heart of the political establishment itself.

Dionne, E.J. Why the Right Went Wrong: Conservatism--From Goldwater to the Tea Party and Beyond. New York: Simon and Schuster, 2016.

Mann, Thomas E. and Norman J. Ornstein. It’s Even Worse Than It Looks: How the American Constitutional System Collided with the New Politics of Extremism. New York: Basic Books, 2012. 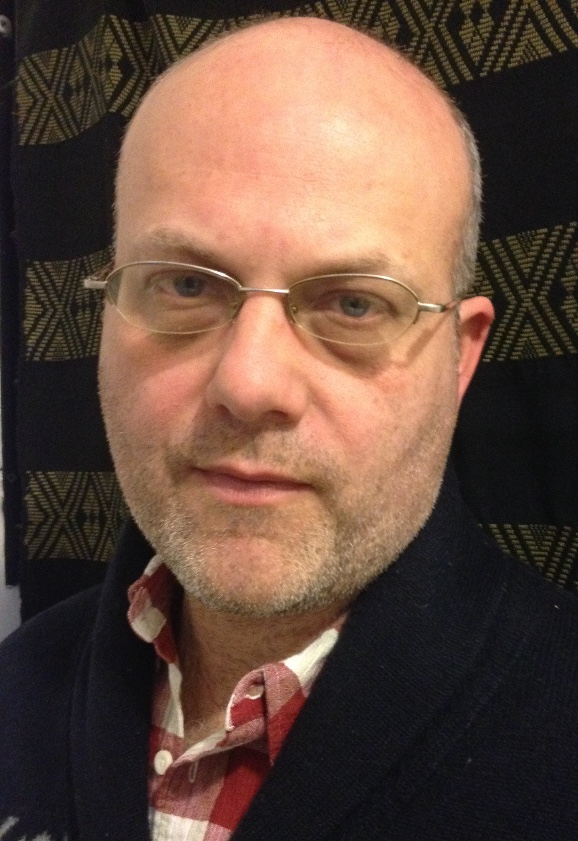 Author, Theo Anderson, is a staff writer for the magazine In These Times and co-editor of the website Storied Chicago, which launches in June. He earned a Ph.D. from Yale, where his dissertation focused on the religious and intellectual origins of the progressive and conservative movements in the U.S.

See All Articles by Theo Anderson