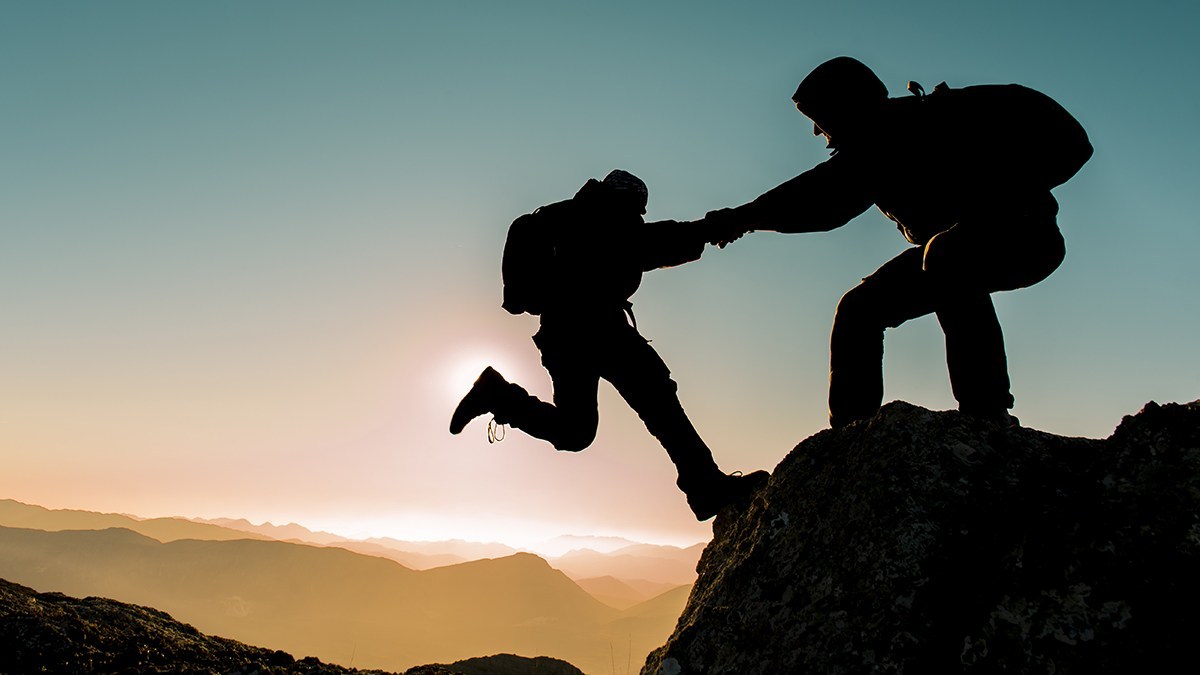 One way that the written word has evolved with the advent of online media is the addition of “Keywords” at the end or beginning of an essay. (In fact, you’ll find them at the bottom of this column!) They can help summarize the main points of an essay and helpfully link related writings with a click of the cursor, but they can also oversimplify complex issues and arguments. For better or worse, then, I offer this post with two keywords: Chaos and Endurance.

To introduce these themes, let me dredge up one of my favorite descriptions of “chaos” from Puritan divine Richard Sibbes: “If you would see disorder, go to hell. Surely disordered places and companies are rather hells than anything else, nay, in some respects worse, for there is a kind of order even among the devils themselves.” I employ Sibbes’ observation about “disorder” in response to a prompt from our editor about the recent uptick in talk about the “religious left” in our discordant politics, especially as it has been connected to and embraced by Mayor Pete Buttigieg, one of a multitude of campaigners vying for the Democratic presidential nomination in 2020.

Faithful readers of Sightings will recall an insightful essay back in April by L. Benjamin Rolsky, “Mayor Pete and the Resurrection of the Religious Left.” Rolsky, following the lead of some other commentators, frames the issue helpfully for us: “Buttigieg has been linked to something the media is calling, ‘the religious left,’ a religio-political position taken up explicitly in and for the public square.” Rolsky asks, for us, “But what exactly is this ‘religious left?’ Where did it come from? And does it foretell a liberal religious revival?”

Those are hard questions, and their answers will require many future columns and books; for the moment, however, let us just ponder one of them—the possibility of a “resurrection of the religious left”—because context is so important here.

Like keywords for online publishing, the binary classifications we employ in our political, religious, or social lives can be helpful, but they also tend to oversimplify and obfuscate the reality of our shared lives and the variety of positions, beliefs, and possibilities therein. Specifically, in the religio-political realm of American life, which many folks divide into a “Religious Right” and “Religious Left” (sometimes also a “Religious Center”), such condensing into binaries can (and often does) blind us to the chaos that exists on all sides. Many partisans (on every side of our current culture wars) use this binary categorization to their advantage, painting a portrait of the nation in which their side is an island of sanity in a sea of disorder. We fool ourselves, however, if we ignore the rising tides of chaos all around us.

Some savants among us prophesy that the chaos that surrounds us cannot be kept at bay but will eventually overflow in the form of extremist regimes like Maoism, Nazism, or Big Brother monopolies. They believe that religions, polities, and communities cannot long survive what Sibbes called the “hells.” Not a few side with William Butler Yeats, in his great poem “The Second Coming,” that “Things fall apart; the centre cannot hold; / Mere anarchy is loosed upon the world,” and see on left and right, religious and not, that “The best lack all conviction, while the worst / Are full of passionate intensity,” while others simply seek escape “to sit this chaos out.”

But these are not the only options, and Sightings, at its best, strives to “sight” and comment on creative, often overlooked stirrings of hope in our otherwise chaotic world, however faint or modest they might be. We pay attention to elementary and high school teachers who return every September to their callings, providing not only education but inspiration. To faithful worshipers who daily seek to live better lives and to make a better world. To first responders who rush to aid victims of natural disaster and human conflict. To healers in hospitals and nursing homes. To athletic coaches who model and instill the virtues of perseverance and teamwork in young people. To artists and filmmakers who reveal to us unseen truths and tune our vision to see the beauty that surrounds us. We encourage commentary on stories of daily and often unseen compassion and courage such as these—stories that do not fit neatly into the left-right binaries that structure the way we tend to talk about our society—precisely because it is in them that our hope for the future is found.

So I leave you with the other keyword for today’s post: endurance. It is a theme that has emerged from my years of sighting the kinds of stories described above, and it is one we desperately need to remember as we feel the rising tides of chaos around us. In the same way that religious communities throughout the centuries have instructed their faithful, and just as educators have said to their students and marathon coaches to their runners, I say to you also: Endure!