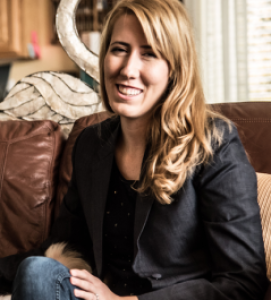 *Professor Pierce Taylor will be on leave from September 2023 through May 2024.

Dr. Pierce Taylor’s research focuses on gender and emotion in premodern religion in South India. Her current book project, “Embodying Souls: Emotion, Gender, and Animality in Premodern South Asian Religion,” considers the soteriological tension in Jainism between experiencing and escaping the pleasures of the body. Located at a moment of literary change between the Sanskrit and Old Kannada in the medieval Deccan (south-west India), it argues that literature became a central techne for Jain poets to negotiate a worldly reality filled with attachment, embodiment, desire, and pleasure antithetical to the traditions’ focus on withdrawal and detachment. Her second book project considers the rich tradition of ghost stories (vētāḷa/bētāḷa) in Sanskrit and Old Kannada as a site that challenges gender normativity, various forms of cultural hierarchy, and the boundaries between the living and the dead. Her work is broadly informed by theoretical developments in the study of affect, animality, disability and the body, and gender. Dr. Taylor was previously an Assistant Professor of South Asian Religions at Concordia University.