Buddhism became an everyday religion in Korea during the Joseon Dynasty (1392-1910) after thriving as the National Religion supported by royal families and aristocrats during the earlier Goryeo Dynasty (918-1392). However, because Joseon-Dynasty political rulers embraced Neo-Confucianism, many Buddhist temples moved to rural areas or mountains

Buddhism became an everyday religion in Korea during the Joseon Dynasty (1392-1910) after thriving as the National Religion supported by royal families and aristocrats during the earlier Goryeo Dynasty (918-1392).

However, because Joseon-Dynasty political rulers embraced Neo-Confucianism, many Buddhist temples moved to rural areas or mountains. This made Buddhism accessible to commoners. Though it lost support from the government, it found a way to survive among the people.

As Buddhism expanded its reach, it gave birth to new iconography. The religious themes favored by royal families and aristocrats faded from Buddhist art and, when temple painters gained freedom of expression, they embraced popular culture.

Guardian deities who mediate between commoners and Buddha and Bodhisattvas (who aspire to become Buddha or to achieve Buddhahood) became a popular subject matter of altar paintings. These paintings capture the belief of commoners that Buddhist deities would help them achieve their aims.

Indra, a Hindu god, is the king of the pantheon of deities; he uses lightning to defeat devils. Hindu paintings of Indra probably inspired shin-joong paintings. Nonetheless, in Joseon-Dynasty Buddhist paintings, Indra appears as a goddess or a noblewoman who wears a splendid crown. Indra, originally male, may have become female when Buddhism was introduced to China because the Chinese god of mercy was female. Many Bodhisattvas in Korea are represented as female, or gender neutral.

As for Skanda, he is the brave guardian of Buddhist teachings. He typically wears a feather helmet and appears as the major figure in the “Indra and Heavenly Dragon General” painting.

In pre-Joseon paintings, Indra and Skanda are normally depicted as a single deity with disciples. Presenting multiple deities in a picture is a distinctive characteristic of Joseon painting. Indra and Skanda appear together in late-Joseon Buddhist paintings. Often, late-Joseon shin-joong paintings also include Brahma, the Hindu god of creation, with the three deities appearing as points on a triangle.

A prominent characteristic of Korean Buddhist art is the placement of paintings behind the statue of Buddha or a Bodhisattva in a sanctuary. These types of painting are generally divided into three groups (upper-middle-low) in a hierarchy determined by its subject matter. Shin-joong paintings belong to the middle level and are placed in important sections of temples.

Korean Buddhist paintings are created as a cooperative project between a temple’s monks, the staff of the temple and the general public in the region. This process is recorded in detail. Over 95% of the paintings created during the 17th and 18th centuries have associated documents called wha-gi (畵記). These documents record the names of the participants and patrons, their roles and duties, gifts received, as well as the painting’s formal characteristics, contents, and materials.

Typically painted on fabric with brushes, Joseon Buddhist paintings were colored with mineral pigments, ink, and gold. Glue was also a major material to bind the pigments and to fill the irregularities of the background cloth. A complete painting was mounted into a scroll, which was then enshrined in a temple with a ritual.

While a painting was being produced, commoners prayed for good fortune and for the overthrow of calamity. Normally, a painting would have words such as “I wish you longevity” written in a corner. Besides longevity, people also requested happy occasions, prosperity for their offsprings, and wealth and honor.

The common people’s support for the creation of shin-joon paintings shows their trust in Buddhist deities and in the deities’ magnanimity.

The Smart Museum of Art’s painting closely reflects the life and hopes of the Korean people during the late-Joseon Dynasty. 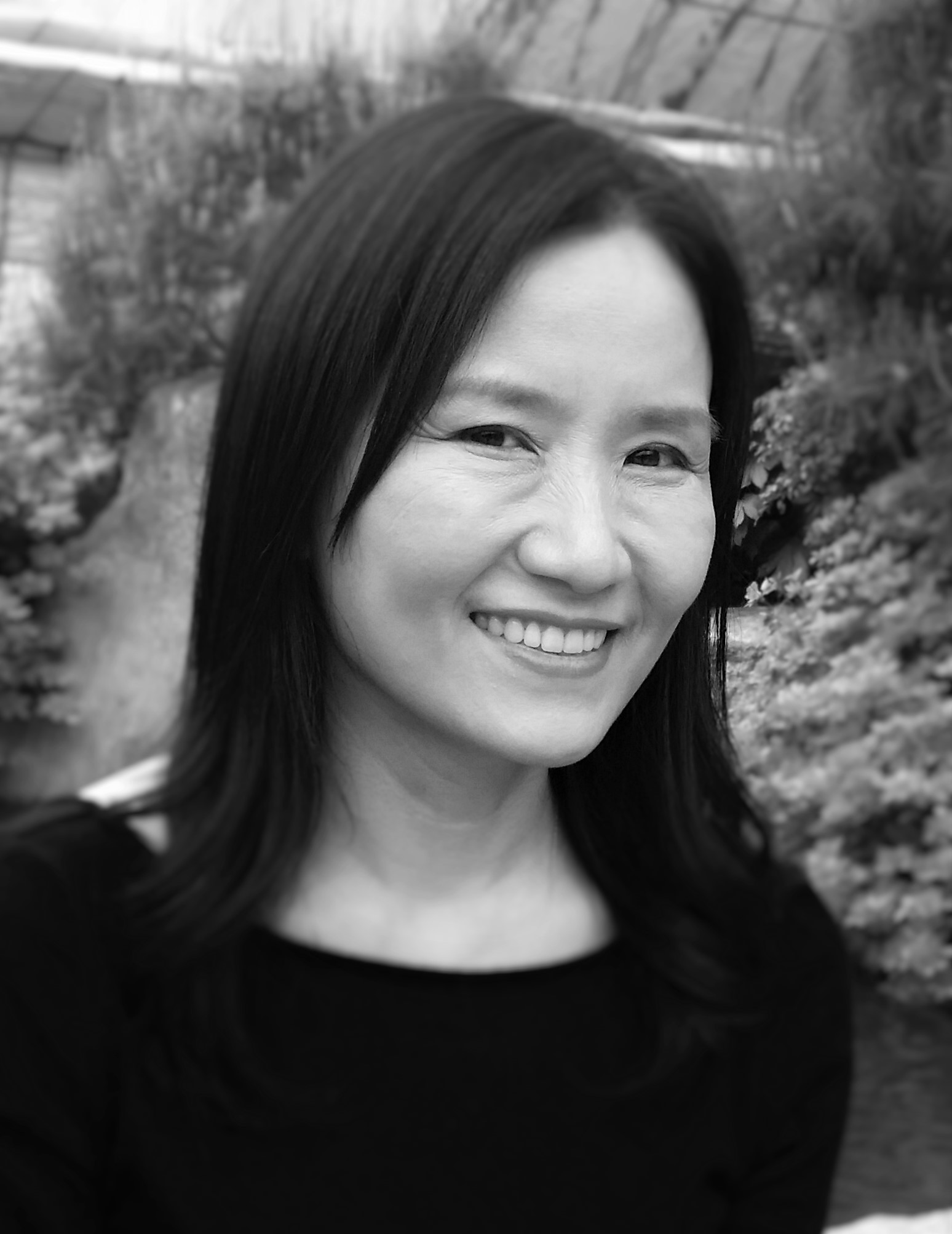 Author, Phil Lee, (Ph.D. in Art History, University of Chicago) is assistant professor at the graduate school of fine arts, Hong-Ik University, South Korea. She has worked as a critic, curator, and theorist for many years in the art worlds of the United States and Korea. Her interest is to bring new, broader perspectives to the examination of modern and contemporary East Asian art in cross-cultural and global contexts.

See All Articles by Phil Lee