One week after the terrorist attacks on 9/11, 2001, my then-eight-year-old daughter Zoë crawled into bed with my wife Holly (Zoë’s stepmom) early one morning after I had gotten up to make coffee and feed the dog

One week after the terrorist attacks on 9/11, 2001, my then-eight-year-old daughter Zoë crawled into bed with my wife Holly (Zoë’s stepmom) early one morning after I had gotten up to make coffee and feed the dog. We were living on the Upper East Side of Manhattan, close to the congregation where I serve as minister, five miles north of the World Trade Center site. Holly was reading the newspaper, and when Zoë snuggled in she glanced at the photos and stories of the attack and its aftermath.

A few moments later, Zoë asked, “If they drop a nuclear bomb on us, will it destroy all of New York City?”
“Yes,” Holly replied.
A short pause, then another question: “Will it destroy Roosevelt Island?” (An island off Manhattan in the East River where Zoë’s mother lived at the time.)
“Yes,” Holly answered again.
“Will the bomb destroy New Jersey too?” (That’s where Zoë was born.)
“Yes, at least much of it,” Holly replied for the third time.
Zoë thought for a moment, then sighed and said, “Oh well, I guess we might as well stay here.”

In the wake of the carnage and chaos of 9/11, Zoë and millions of other New Yorkers spent their waking hours trying to come to terms with terrorist attacks.

Shortly after the end of what we now call the First World War, the Irish poet William Butler Yeats published his now-famous poem “The Second Coming.” In the wake of this cataclysm that embroiled most of the nations of Europe, along with Russia, the United States, and the Middle East, leaving 20 million dead, Yeats wrote:

Turning and turning in the widening gyre
The falcon cannot hear the falconer;
Things fall apart; the centre cannot hold;
Mere anarchy is loosed upon the world,
The blood-dimmed tide is loosed, and everywhere
The ceremony of innocence is drowned;
The best lack all convictions, while the worst
Are full of passionate intensity.

On 9/11, those of us in New York also felt like our world was falling apart. We looked for something to pull our world together again—a center that could hold despite the chaos.

Yeats refers to something he calls the ceremony of innocence, a reference I hadn’t much noticed before. The word innocent derives from a Latin word that means not harmed or injured—that is, healthy or whole. Physicians describe their sworn duty under the Hippocratic Oath with the phrase “Primum Non Nocere,” usually translated as “First, do no harm.” On these terms, a ceremony of innocence would promote healing and wholeness.

In the immediate aftermath of 9/11, we, New Yorkers, grappled with the devastation. We buried our dead and comforted the bereaved. We sorted through the rubble and cleaned up the streets. But we also gave ourselves permission to do ordinary things again, ceremonies of innocence that helped us feel whole. We listened to music and went for walks in Central Park. We met friends for dinner. We made coffee, fed the dog, and read the morning paper.

Though stated in the negative, Yeats identifies what makes these ceremonies of innocence possible: a set of convictions by the best about what’s best. But sometimes these convictions go missing, and that’s one reason things fall apart. The irony of civilization is that it can yield a level of comfort that breeds complacency.

This dynamic has been much in evidence over the past few months as we have wrestled with what, if anything, should be done about the mounting carnage in Syria. Most people in the U.S. and around the world oppose direct action to stop it. This sentiment flies in the face of the Good Samaritan principle, succinctly stated by Michael Walzer in his essay “The Argument about Humanitarian Intervention.” Walzer says, “who can, should.” Even if you reduce human rights to their most basic elements, namely the right to life and the right to liberty, as Walzer does, these rights depend on someone taking up the corresponding obligation to defend them. Who, when and how should always be up for debate. Whether should not.

Several days after the 9/11 attacks, a New York City police officer appeared unannounced at the door of my office. He had attended our candle lighting service and wanted to say thank you. He talked about his time down at the Trade Center site: the horrific carnage, the dogged determination of the searchers, and the anguish of the victims’ friends and relatives. But he also said that he never felt better about being a cop. “People have been wonderful to us and to each other,” he said. “Today, everyone is concerned about the right things and angry about the right things and happy about the right things.”

When tragedy strikes, we have an opportunity to reassert the convictions that matter and the ceremonies that keep them strong. The world would be a better place if we didn’t need tragedy to wake us from our civilized slumber. But it’s reassuring to know that the center will hold when it does. 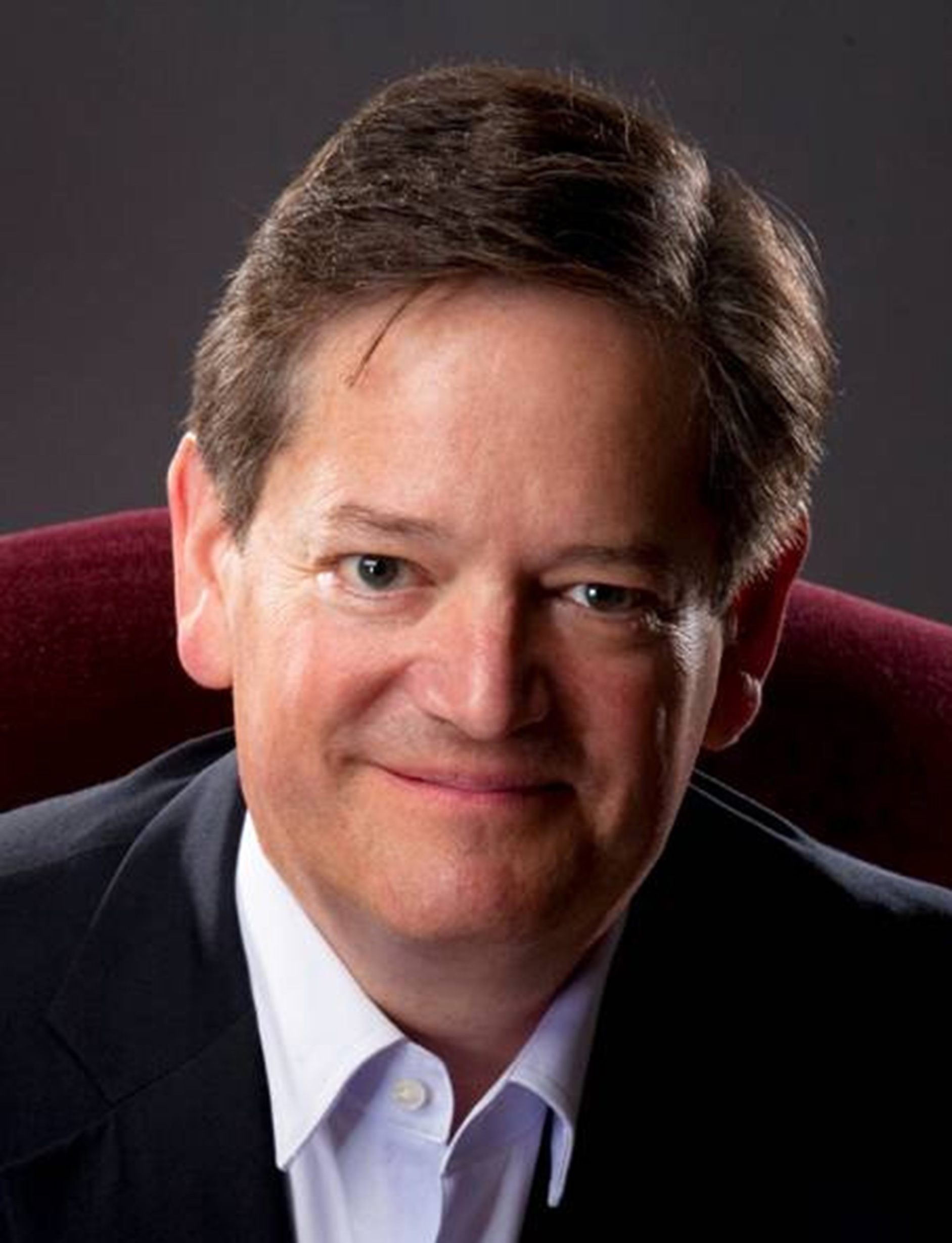 Author, Galen Guengerich, (Ph.D., University of Chicago Divinity School, 2004), is senior minister of All Souls Unitarian Church in New York City, a member of the Council on Foreign Relations, and author ofGod Revised: How Religion Must Evolve in a Scientific Age (Palgrave Macmillan, 2013).

See All Articles by Galen Guengerich