Martin King Luther, Jr.: A Theologian with a Passion for Reconciliation

Though revered and claimed as an inspiration by people with a wide range of religious and political commitments, Martin Luther King, Jr., as he often reminded audiences, was nurtured in the Black Church

The animating center of King’s understanding of community, often overlooked by his admirers, was God becoming human in Jesus Christ in order that the human family may learn how to be human together. King insisted that when God’s grace is understood as the basis of communities of reconciliation there is no Biblical or theological basis for segregation or racism. Every human, by virtue of being human, has etched in her or his person the indelible stamp of God’s grace.

According to King, human beings are created in God’s image; this means there are no gradations of human worth. The image of God is understood in terms of one’s relationship with God and with others, especially as this is expressed in the care for, and in the restoration of, community. Relationships mirror authentic community and witness to God’s image in us. It is in this context that King speaks of love for self, neighbor and God as “the three dimensions of the complete life.”

For King, self-love should be subordinate to love for neighbor. Like the Good Samaritan, each of us is called to risk her or his life for neighbor. King spoke of love as the dangerous altruism that aids us on the journey toward reconciliation. Love refuses to categorize people as Jew or Gentile, Immigrant or Muslim. With the Good Samaritan, we are called to look beyond the accidents of race, religion and national boundaries and view all persons as brothers and sisters created in the divine image. Commitment to reconciliation presses us to place the needs of the neighbor at the forefront of the quest to restore broken communities.

Throughout his life King was not concerned primarily with the survival of the Black community; he observed that this could keep segregation in place. His passion was for something beyond Black and White, mediated by the divine humility of sharing in the human struggle. King referred to this new reality as the Beloved Community.

Early in February, 1968, King returned to the Ebenezer Baptist Church in Atlanta where he, and his father before him, had been pastors, and spoke of the price he was willing to pay to build the Beloved Community. He revealed that he often thought of his own death and funeral. King instructed the congregants not to make his funeral long nor mention the many awards he had received. They were to share that Martin Luther King, Jr. gave his life serving others—he fed the hungry, he clothed the naked, and he loved and served humanity. These, he said, are the marks of the Beloved Community.

Theologian King told us of the distance God is willing to go in order to restore broken relationships. According to King, the death of Christ on the cross was a sacrificial act not only because it transcended race, creed, class and nationality but also because it was dangerous and excessive—Christ offered his life as an oblation for the healing of relationships and communities. If the example of the Good Samaritan inspired King's commitment to build communities of reconciliation, the death of Christ on the cross was the guiding star that led him to side with America’s poor in demanding economic equality, social justice and redress of their grievances.

Good Friday represents the dangerous and excessive altruism of Jesus Christ. King embodied this altruism in Memphis when he joined the Sanitation Workers in their struggle for better safety standards and pay as members of the Beloved Community. King’s passion for reconciliation endured to the end. He said: “…tell them Martin Luther King, Jr. tried to love and serve humanity.” He paid the ultimate sacrifice, April 4, 1968. 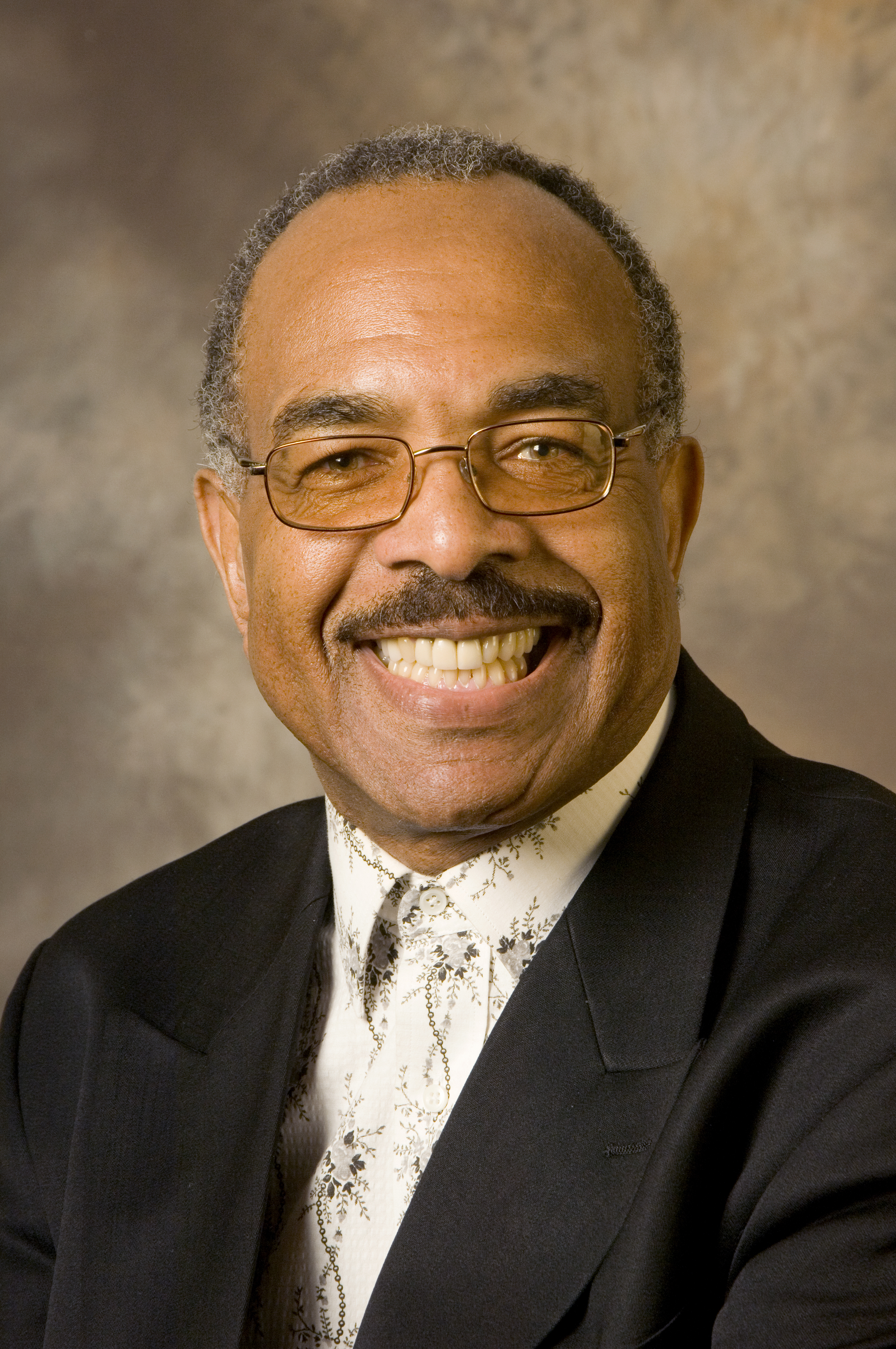 My College roommate, Rev. Gerald Grim, referred this article to me.  We watched King in 1965 on a single black and white TV for our entire Concordia Sr. College student body in the commons.

Pastor Grimm served AF/AM churches throughout his ministry in the LCMS; I was privileged to serve one for just ten years in retirement.  We poured out our lives building the "beloved Community" King envisioned ever since 1965.
The death of Christ on the cross was our guiding star that led us to side with the poor demanding economic equality, social justice and redress of their grievances.
Thanks Dr. Erskine for your clear description of what we gave our lives for throughout our ministry wherever we were.  My friend, Gerald, met Coretta, personally.  I was privileged to hear Dr. King from the back of a straight truck speaking into a megaphone to a playground of kids in the Robert Taylor project in Chicago before he went to city hall in 1965.
These "sightings" dramatically changed our lives!