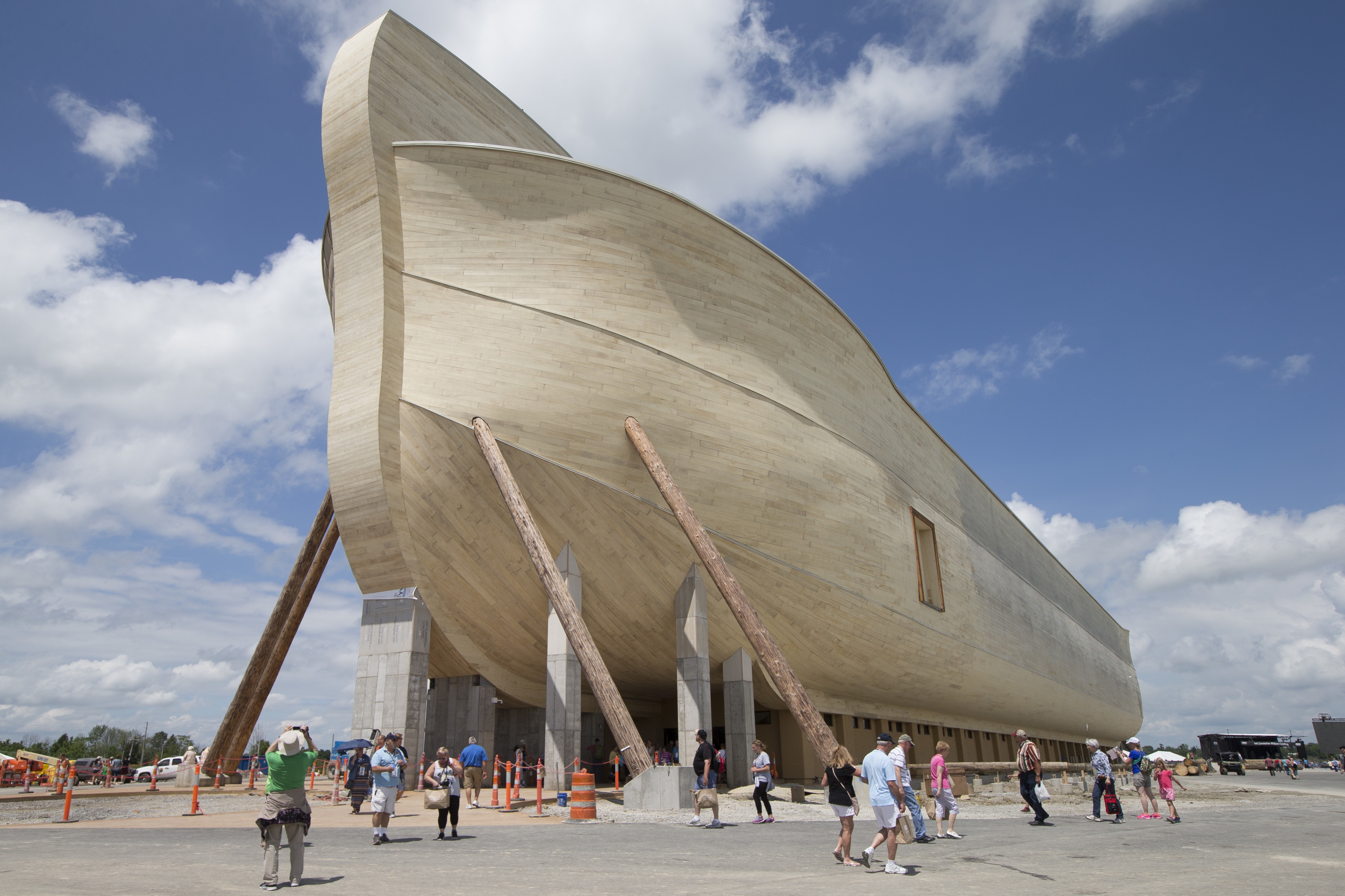 Young Earth Creationist Ken Ham and Bill Nye “The Science Guy” have squared off again. After having publicly debated in 2014, the two met again on July 8 at Ham’s newly-opened Ark Encounter, a $100 million Kentucky theme park built upon a literalistic interpretation of the biblical story of Noah’s Ark. The results were predictable, and were covered by a variety of media outlets including The Washington Post and, from quite a different angle, the Baptist Press, the official news service of the Southern Baptist Convention.

Readers of Sightings will not likely need to be reminded of the long tussle in America between fundamentalist Christians and proponents of science and evolutionary theory, which is the central historical context in which to view the Ham-Nye “clash” (as Ham himself termed their encounter at the theme park). They will perhaps be interested to consider, however, how this latest skirmish between the Literalist and the Scientist reminds us of another significant division, one within American Christianity itself.

The historiography of Christianity has not failed to deal with the way in which believers in the United States have divided among themselves over questions concerning the relationship between faith and science. Most often the narrative pits so-called “liberal” Christians against “conservative” ones. Certainly there is great significance to that side of the story. But just as significant, and perhaps more interesting to some readers, is the way in which some conservatives have marshaled themselves against fellow conservatives over the same questions. Mainly, this takes the form of evangelical Christians sparring with their fundamentalist cousins over issues related to evolution, the age of the earth, and the origin of the human race.

Of course, the evangelicalism of the last fifty to sixty years arose as a conscious break from fundamentalism, an attempt by the former’s founding fathers to correct the anti-intellectual tendencies of the latter. In that sense, these two conservative wings of American Christianity have not necessarily been easy allies. But whereas the evangelicalism of that previous generation broke with fundamentalism over the general issue of whether or not to engage with the broader world of academic and scientific inquiry, many of today’s evangelicals- especially younger evangelicals- are intent on distancing themselves from fundamentalists like Ham for a different reason. They feel the questions have already been decisively answered, and that by the scientists and evolutionists, not the creationists.

This is not to say the battle has been lost by the fundamentalists, or by those conservative evangelicals who share their creationist beliefs. At the very least, round two of the Ham-Nye bout demonstrates the intractability of the creationist position, at least on the popular level. A cursory glance at the comments section of The Washington Post article, for instance, reveals a number of proud Ham supporters. The Baptist Press report, too, did little to hide its support of Ham, though this respect is tilted more in the direction of his evangelistic efforts than his conclusions regarding science.

But cast the net a littler wider and one can find vocal and influential opposition of Ham's Young Earth Creationism among otherwise conservative evangelicals. Exhibit 'A' would perhaps be the Biologos organization, an evangelical group whose self-stated mission is to call "the church and the world to see the harmony between science and biblical faith as we present an evolutionary understanding of God’s creation." In a blog post on the Biologos site dated July 7, just one day before Nye's visit to the Ark Encounter, Biologos president Deborah Haarsma declared that Ham's Young Earth Creationist theories are "not based on credible scientific evidence."

In short, while the Ham-Nye debate might be the more sensational side of the story (Ham and Nye are perhaps best seen first as showmen), those interested in the religious life of Americans today might do well to consider the ways in which religious groups wrestle among themselves with ongoing questions related to the relationship between faith and science. 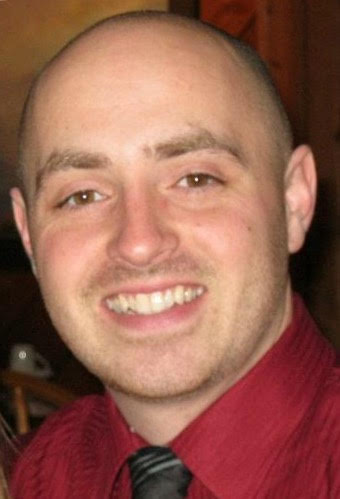 Author Aaron Tubbs is a graduate of the University of Wisconsin Stevens Point, where he studied History and Religious Studies. He has a Master of Arts Degree in Biblical Studies. He currently resides in central Wisconsin and blogs at religionandamerica.wordpress.com

See All Articles by Aaron Tubbs