An Event to Celebrate

September 24, 2016, marked one of the most significant moments in America’s history when its first African American president, Barack Obama, opened the National Museum of African American History and Culture on the nation’s mall in Washington, D.C 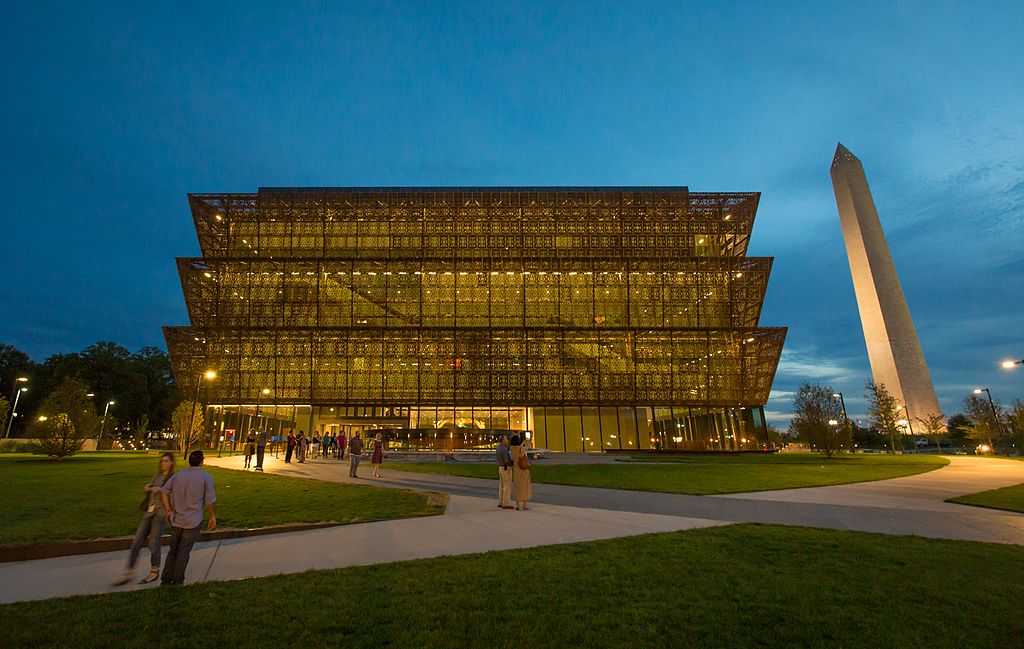 September 24, 2016, marked one of the most significant moments in America’s history when its first African American president, Barack Obama, opened the National Museum of African American History and Culture on the nation’s mall in Washington, D.C. Though that magnificent structure shares a space with memorials to both Abraham Lincoln and Martin Luther King, Jr., its uniqueness lies in its purpose of providing a permanent context for all future generations of Americans to engage in conversation about the nation’s dreadful past that prevented African peoples from participating in and contributing to the nation’s civic and cultural life. Their accomplishments were amazing nonetheless, and the museum makes them visible through thousands of artifacts and accompanying narratives. Thus, for the first time in our history, schoolchildren and citizens of every race and nationality will be able to see all dimensions of that experience and be challenged in numerous ways to celebrate its enduring legacy.

This museum strives to present all phases of the African American experience including the ubiquitous presence of religion in the personal, associational, and aesthetic lives of its people. Accordingly, the stories and artifacts of prominent individuals, churches, mosques, civil rights organizations, women’s clubs, schools, businesses, and fraternal and youth associations receive careful attention in this great assemblage of historical and cultural data. Most important, the religion of African Americans is presented as integrally related to their continuing struggle for freedom and justice.

Recognition of African American contributions to the nation’s history and culture began in 1925, when Carter G. Woodson and the organization he founded, the Association for the Study of Negro Life and History, called for an annual celebration during a week in February, because the month contains the birthdays of two iconic leaders, Abraham Lincoln and Frederick Douglass. For the first half-century the week was celebrated largely by blacks alone. But, prompted by the nascent rise of Black Studies programs from the 1960s onwards, the weeklong event was extended during the 1976 Bicentennial to the entire month and thereafter called Black History Month, which is declared each year by a presidential proclamation.

Since racism has been called America’s original sin, the thought and action of African Americans have been both corrective and redemptive forces aimed at healing the nation of its devastating disease. The most vivid example of that mission is seen in the many and varied acts of resistance rendered by African Americans from the time of enslavement up to the present day, as evidenced most graphically in the Black Lives Matter movement.

Locating the museum on the mall certainly gives African American history significant status, but that does not mean it is fully integrated into the nation’s history. That remains an unfinished task. Thus, contrary to those who think that America has two histories, one white and the other black, the truth is that it has one history in which a sizable number of people were enslaved, oppressed, and excluded from citizenship for centuries. Yet those excluded ones and their allies have struggled over the centuries to achieve full inclusion, believing that their claim to citizenship is as valid as that of any European.

By documenting those strivings and giving them national visibility this museum moves that struggle a step forward towards its ultimate goal of equal citizenship. Most important, perhaps, it represents a fitting finale to the administration of our first black president.