Dylann Roof, the Radicalization of the Alt-Right, and Ritualized Racial Violence 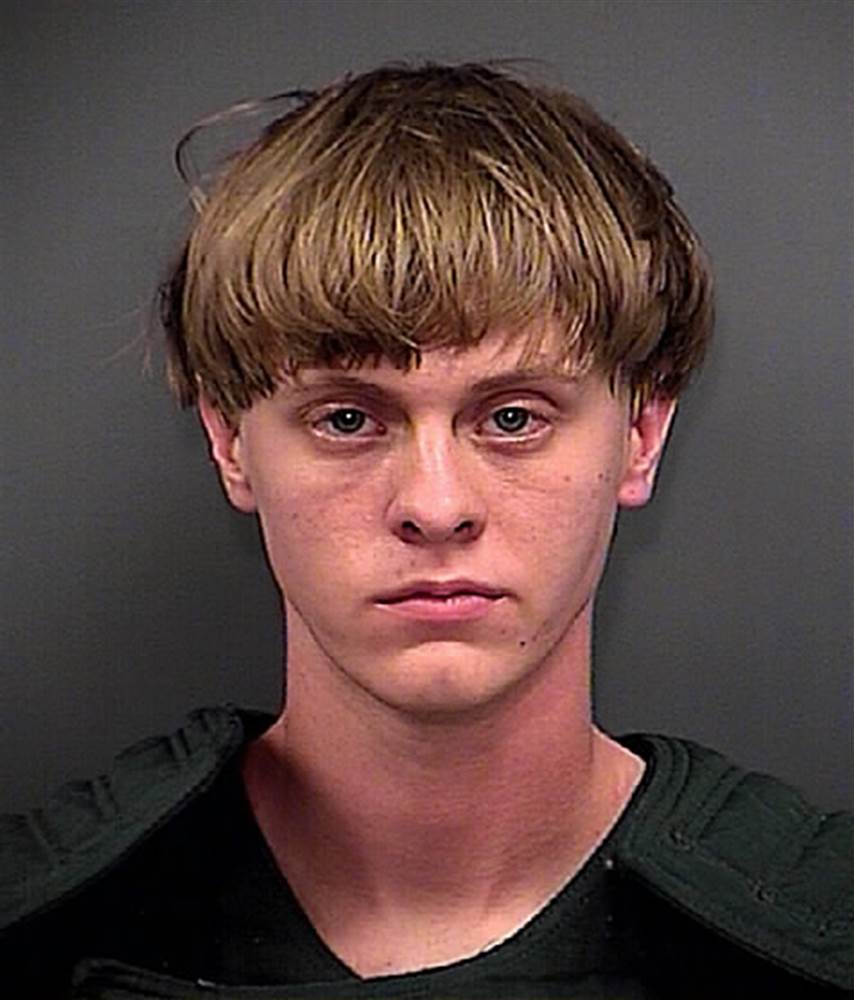 While there is an argument to be made for the religious valence of the Charleston church massacre (which hasn’t been made to my knowledge), I’m simply going to posit for the moment that the massacre carried out by Roof at Mother Emanuel was a performance of ritualized racial violence, consistent with what recent scholarship has identified as the “religion of lynching” in American history. The religion of lynching does not simply sanction violence against black bodies; rather, through ritualized performance, it creates blackness as part of the profane world. Radicalized white supremacist ideology breeds ritualized racial violence. Thus, rather than focus on the religious dimension of Roof’s massacre here, I want to investigate its ideological roots.

Dylann Roof is the face of the radicalized “alt-right.”

This is admittedly a provocative and controversial statement, principally because the primary spokesmen (they’re all men) for the movement have publicly disavowed Roof and condemned his violence. However, when one looks past the trendy haircuts and tweedy outfits of this self-described “intellectual movement,” one finds a racist ideology strikingly coherent with Roof’s.

The clearest evidence of this connection is Roof’s own acknowledgement in his manifesto that one of the websites associated with the alt-right, that of the Council of Conservative Citizens, was responsible for his “racial awakening.” It is also revealing that the same alt-right spokesmen who denounced Roof’s massacre—Richard Spencer, the founder of the movement, and Jared Taylor, who is widely regarded as its leading “intellectual”—both admitted Roof had “legitimate concerns” and expressed “legitimate grievances” in his manifesto. Spencer, in fact, stated that he wished the alt-right could write Roof off as a “madman” but simply couldn’t, because “what he published [in his manifesto] was no insane screed, the kind of thing in which madness is palpable... his writing indicates that he was capable of critical thought and had seriously pondered the implications of race on American society.”

And when one scratches below the surface of the alt-right, moving past its members’ style to the substance of their thought, one discovers that Roof shares their basic racial ideology. For instance, Roof’s thoughts on race (as expressed especially in his manifesto, but also in his prison journal) correspond almost point-for-point with the racial theory outlined by Taylor. In a speech given at an alt-right press conference a few months ago, Taylor argued that the alt-right exists largely to refute the false virtues promoted by liberal “identity politics,” namely egalitarianism and multiculturalism (Roof, too, made this argument, referring to a “melting pot” fallacy). Taylor continued by insisting that “race is real... not a social construct,” and that the reality of race must be recognized as the chief distinguishing mark between groups (Roof wrote about the need for raising “complete racial awareness”). Science is on the side of the alt-right, according to Taylor. He posited that a “century’s worth of studies” confirm differing average IQ levels between the races, with “whites” second in the rankings behind only “Asians” (Roof featured the IQ argument in the section of his manifesto dedicated to “blacks,” and confided later on that he has “great respect for the East Asian races”). Taylor (like Roof) then moved immediately to indicate that a race’s average IQ correlates directly with its “capacity for moral reasoning.” On this point, Taylor (like Roof) underscored that the white race is far more “ethically inclined” than “blacks.” Taylor admits this is a “harsh doctrine,” but “whites” must be compelled to talk about it because the fate of white culture depends on it.

Culture is of paramount value for the alt-right, and the preservation and protection of white culture are at the center of its racial ideology. Such is also the crux of Roof’s manifesto. Only Roof perceives that white culture will be perpetually threatened and ultimately corrupted by close proximity to “blacks.” At least in theory, Taylor and other alt-right apologists imagine that the goals of white nationalism (i.e., the separation of the races) can be achieved without violence, although they admit it is at times necessary to cause “momentary chaos.” Roof departs from them on this point, believing that the achievement of racial separation and cultural purity will necessarily be bloody. In feeling the need to “do something,” Roof radicalized, and nine black lives were extinguished because of it.

The alt-right wants to convince us that its adherents are not Dylann Roof. They want us to believe they represent a brand of white supremacy we haven’t encountered before in American history—intelligent, civil, clean-cut, not like the hillbilly racists of ages past—and therefore deserve a seat at the table of mainstream American social and political life. But the truth is it’s a disguise, an age-old game of deception which plays upon our assumptions that racism is the provenance of poor, uneducated white folks. Nicole Hemmer, a historian who has covered the alt-right for some time, is right when she writes, “Attitudes like white supremacy are about power, and they dress up in whatever way they need to in order to protect that power. Only when that truth is fully understood can [we] set aside [our] awe at dapper Klansmen and hip racists—and begin to offer clear-eyed accounts of the dangerous ideology still in our midst.”

Again, this is nothing new. Since their initial organization in the 19th century, white supremacist groups have turned the same trick, playing on notions of cultural respectability and assuming the guise of intellectualism to give the impression of a novel, more sophisticated incarnation of white supremacy. But, as Kelly J. Baker has recently argued, “the alt-right only appears novel if we ignore the continuum of ‘intellectual’ white supremacy from which it emerged: scientific racism in the 19th and early 20th centuries, the national Ku Klux Klan of the 1920s, and the Citizens Councils of the 1950s and ’60s.” The makeover is one of style, not substance. It’s a trick. And yet this timeworn scheme has proven effective time and again.

We should not be fooled by the alt-right, but recognize it for the farce it is. Its ideology is not only racist, antiquated, and “politically incorrect”—it is these things—but also dangerous when it becomes radicalized. Ritualized racial violence is the bedfellow of radicalized white supremacy. That’s not speculation; it’s the story of American history.

- Mathews, Donald G. “Lynching is Part of the Religion of Our People: Faith in the Christian South.” In Beth Barton Schweiger and Donald G. Mathews, eds., Religion in the American South: Protestants and Others in History and Culture. University of North Carolina Press, 2004: 153-194.

See All Articles by