The old adage that truth is stranger than fiction is abundantly apparent in recent headlines linking together the disparate words: leprosy, armadillo, and Florida

The old adage that truth is stranger than fiction is abundantly apparent in recent headlines linking together the disparate words: leprosy, armadillo, and Florida. We can add “religion” to this uncanny trinity of terms.

A number of news outlets have recently reported on the surge in leprosy cases, or more properly, Hansen’s disease, in Florida. Whereas the state typically sees between two and twelve cases per year, nine have already been reported in 2015. The common denominator between these cases appears to be the innocuous armadillo.

Armadillos are one of the few known organisms, beside humans, that can harbor and transmit Mycobacterium leprae, the bacteria behind Hansen’s disease. The possibility of armadillo-human transmission was confirmed in the last ten years and may play a limited role in the 100-150 new cases of the disease reported each year in the U.S.

The bacteria targets the skin, nerves, and mucous membranes, resulting in anything from skin lesions, to loss of sensation, even blindness. Diagnosis can be difficult as it may be 2-10 years before symptoms appear. Once an incurable disease, 95% of people now possess a natural genetic immunity to Hansen’s disease. For the non-immune 5%, Hansen’s disease can be effectively treated with antibiotics.

But media headlines have also exposed several misconceptions, myths, and irrational images associated with this disease. Nearly every news outlet reporting on the leprosy-armadillo-Florida story labels the illness an “ancient-scourge,” “disfiguring,” even “Biblical.” Comments on the Fox News version of the story took an explicitly religious turn—the disease was blamed on the influx of illegal immigrants, government conspiracy, and most notably, God.

Less vitriolic commentators said that the disease reminded them of their Sunday School days. For those who suffer from this disease, the archaic term “leper” is derogatory; still, several commentators referred to the “leper” as an “abomination” and denounced the disease as divine punishment, particularly for supposed sexual relations with armadillos.

The episode unfortunately illustrates how a host of religious approaches have turned this very real disease into a Biblical novelty.

This “ancient-scourge” isn’t so ancient though.

One-hundred fifty years ago, in 1865, the Hawaiian Legislature passed the “Act to Prevent the Spread of Leprosy”—segregation legislation that forcibly relocated and quarantined “leprosy” victims to the Kalawao and Kalaupapa settlements on a peninsula of the island of Molokai. Between then and 1969, when the segregation ban was finally lifted, about 8,000 unfortunate victims of the “Separating Sickness” were confined with little hope of being reunited with their families or taking up their former lives.

In 2009 and 2012 respectively, Father Damien and Mother Marianne Cope were canonized as saints in the Catholic Church for their selfless service to the exiles of Molokai. President Obama spoke at the Hawaiian ceremony for Saint Damien.

On a global scale, there are about 180,000 yearly cases of Hansen’s disease, with over half of those in India. Yet the stigma can be more injurious than the disease itself and often makes it impossible to find employment (even after being cured).

Though most scholars agree that the leprosy portrayed in Biblical texts is not Hansen’s disease, but a mistranslation of a term for a generic skin condition that resists modern attempts at medical diagnosis, there continues to be a disparity between the reality of the disease and narratives about it.

An online survey of Sunday School lesson plans reveals images of “lepers” entreating Jesus for healing while their appendages fall off. Some lessons advocate horrendous games like “Leper Tag” or covering children with stickers to resemble the disease (which supposedly “looks so cute”).

In contrast, South Africa’s version of “Sesame Street,” “Takalani Sesame,” with its introduction of Kami, the 5-year-old Muppet who is HIV-positive, has shown that harmful narratives about illness which have real-world consequences—can be overturned, especially at a young age.

The recent news stories illustrate a continued fascination with Hansen’s disease, but also expose this fascination as rooted in misconceptions, with little awareness of the painful realities of the disease for people in the present and not-so-distant past.

Contemporary accounts of this disease are shaped—mostly for the worse—by religion. The erroneous beliefs these accounts enshrine encourage us to reflect critically upon the Biblical narratives that we continue to transmit. 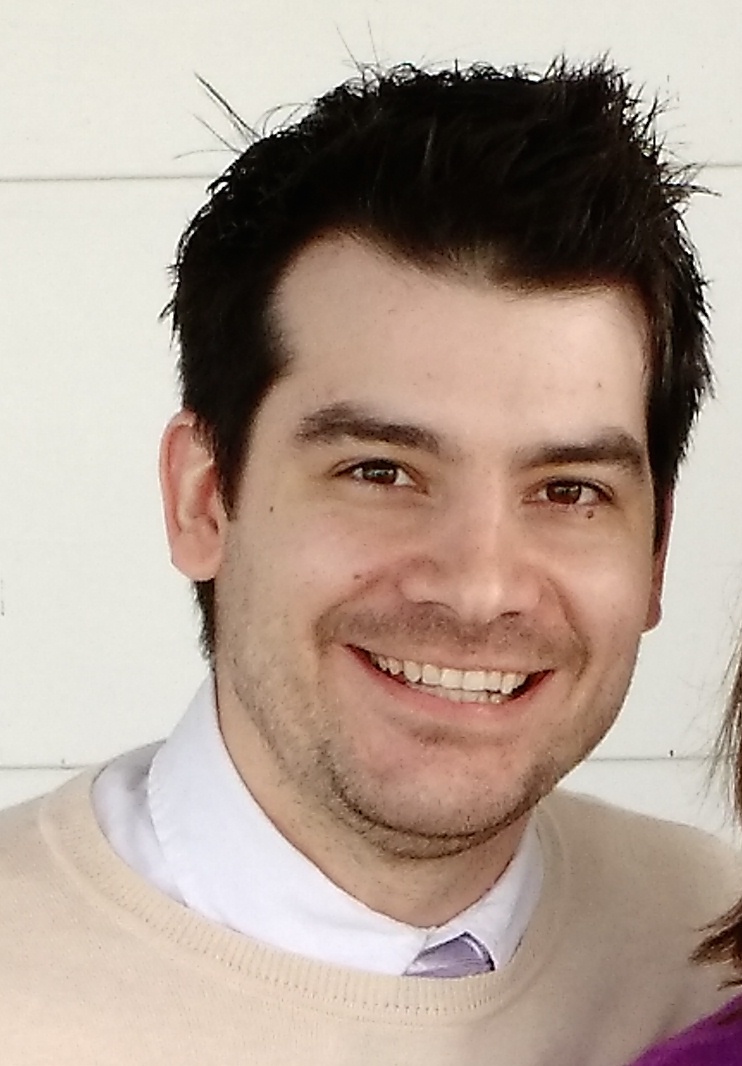 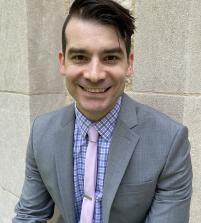