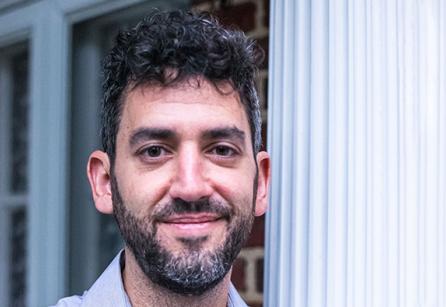 The Divinity School is pleased to announce a public lecture by Simcha Gross: "Rabbis in Zoroastrian Fire Temples: New Histories of Babylonian Jews."

Simcha Gross is an Assistant Professor of Ancient Rabbinics at the University of Pennsylvania, interested in the religious, social, and cultural developments of Jewish communities in the Near East set within their Roman, Persian, and Islamic contexts. He completed his PhD in Ancient Judaism in the Department of Religious Studies at Yale University. He is currently a member of the School of Historical Studies at the Institute for Advanced Study, Princeton, and a recipient of an Alexander von Humboldt Fellowship for Experience Researchers. His first book, Babylonian Jews and Sasanian Imperialism in Late Antiquity, is forthcoming with Cambridge University Press.