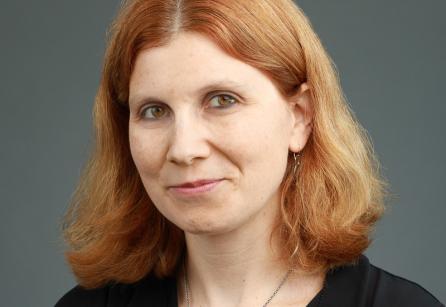 The Divinity School is pleased to announce a public lecture by Mira Balberg: Forgetfulness and the Making of Rabbinic Judaism.

The rabbis who shaped Judaism in late antiquity envisioned the commitment to the Torah and to its commandments as governing every single aspect of a person’s life. The rabbis’ vision of a Jewish subject who must keep constant mental track of multiple obligations and teachings led them to be very preoccupied with forgetting: forgetting of tasks, forgetting of facts, forgetting of texts, and most broadly – forgetting the Torah altogether. The talk examines the significant role that memory failures play in early rabbinic literature. It studies the array of ways in which the early rabbis approached and delineated the possibility of forgetfulness in practice and study, and the manners in which they used human fallibility to bolster their vision of Jewish observance and their own role as religious experts.