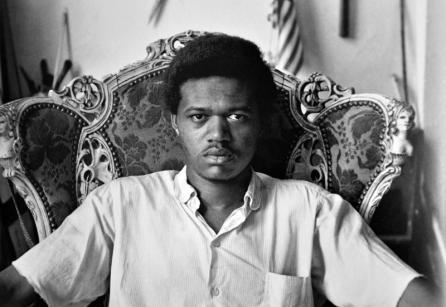 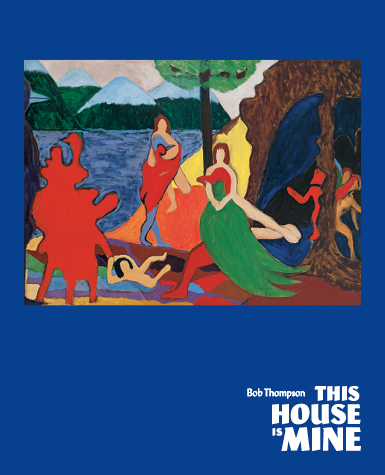 In 1966 artist Bob Thompson died unexpectedly during a sojourn in Rome. A painter of figurative narratives whose own personal mythology and fierce ambition contains a unique perspective on one of the most turbulent periods of the 20th century, his brief but fervent career produced a staggeringly prolific body of work. While Thompson aspired to the complex compositions of Nicolas Poussin, Piero della Francesca, and Francisco Goya, he merged religious imagery into a vision of explosive pigment and a singular iconography.

This talk by Nicole Woods (Assistant Professor, History of Modern & Contemporary Art, University of Notre Dame) revisits canvases currently on view at the Smart Museum of Art and argues that Thompson’s reconfiguration of the Western tradition, most often articulated within the genre of the nude and the landscape, speaks to a dismantling, even dismembering, of the integrity of a wholly represented “body” by generating an array of non-naturalistic colors and corporeal forms, as well as by activating other painterly spectators whose bodies complete the circuit of viewing. In this way, we may read the monsters, winged creatures, and masked faces that abound in Thompson’s visual lexicon as part of a spiritualist defense—one that has its roots in rich African-diasporic cultural traditions.

This talk is co-presented by the The Undergraduate Program in Religious Studies and The Smart Museum of Art in conjunction with Bob Thompson: This House Is Mine.