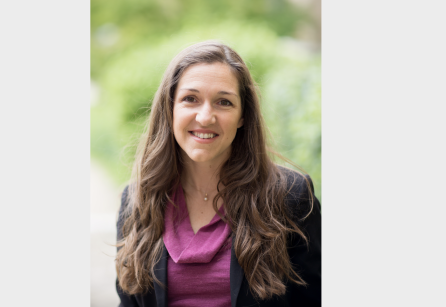 Contemporary disputes about virtues - from justice to tolerance - worry over what ought to count as virtue and vice, how virtue-talk can be deployed to mask domination and exclusion, and whether and how disagreements over such things can be resolved. These disputes have analogues in eighteenth-century debates about standards of taste. The neoclassical conclusion of David Hume and Edmund Burke that standards reside in the refined tastes of qualified judges has a decidedly elitist ring, with potentially aristocratic, racial, and patriarchal associations. The British feminist, Mary Wollstonecraft adopts and yet democratizes and revolutionizes this conclusion, by showing that those most qualified to judge in matters of taste—at once aesthetic, religious, moral, gendered, and political—are not always recognized as such; the line between madness and genius is often clearest in hindsight. She revolutionizes standards of taste by seeking to cultivate tastes for the “revolution in female manners” she sought to effect. Wollstonecraft's theological account of taste, virtue, and gender, I argue, can dispel contemporary anxieties about virtue-talk and reveal the democratic possibilities of the virtues.

Emily Dumler-Winckler is Assistant Professor of Constructive Theology and Christian Ethics at Saint Louis University. She specializes in moral theology, with a particular interest in virtue, women, gender, sexuality, politics, aesthetics, and social change in the modern era. She is working on two books. The first, Modern Virtue: Mary Wollstonecraft and a Tradition of Dissent, uses the work of Wollstonecraft and the Revolution Debates of the 1790’s to argue that the virtues and contestation about them—their names, numbers, and exemplars—are common goods necessary for the flourishing of modern Christian communities and democratic societies. The second book, examines exemplarity and the imitation of Christ from ancient Greece to modern America in order to elucidate the virtues and exemplars needed to form practitioners of modern science and religion and so to make a home of the world we inhabit. She has published essays and chapters in edited volumes on a variety of topics including political theology and pluralism, the future of Protestant social ethics, personal and socio-political transformation, agency in the face of systemic evils, the turn to virtue in environmental ethics, and science and theology in modernity, with attention throughout to matters of race, gender, and class.