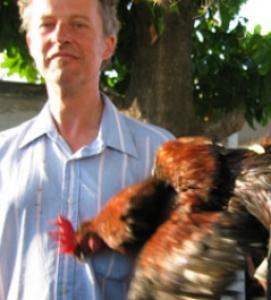 Faculty Associated Faculty; Professor of Anthropology and of Social Sciences in the College

Professor Palmié conducts ethnographic and historical research on Afro-Caribbean cultures, with an emphasis on Afro-Cuban religious formations and their relations to the history and cultures of a wider Atlantic world. His other interests include practices of historical representation and knowledge production, systems of slavery and unfree labor, constructions of race and ethnicity, conceptions of embodiment and moral personhood, medical anthropology, and the anthropology of food and cuisine.