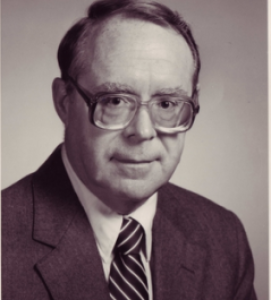 Faculty Shailer Mathews Professor Emeritus of New Testament in the Divinity School, the Department of New Testament and Early Christian Literature, and the Committee on the Ancient Mediterranean World

The general research interests of Hans Dieter Betz concern early Christian literature and its literary, religious, and cultural environment, the Greco-Roman world. Specific New Testament projects include the letters of the apostle Paul, the Sermon on the Mount, and the Gospel of Matthew. In addition to many articles and reviews, he has published three commentaries in the Hermeneia series: Galatians; 2 Corinthians 8 and 9; and The Sermon on the Mount. He has also published several monographs, including Lucian of Samosata and the New Testament; Discipleship and Imitation of Christ; The Apostle Paul and the Socratic Tradition; Essays on the Sermon on the Mount; and two edited volumes on Plutarch and early Christian literature. Five volumes of his collected essays (in English and in German) have appeared (1990-2009) under the titles Hellenismus und Urchristentum; Synoptische Studien; Paulinische Studien; Antike und Christentum; Paulinische Theologie und Religionsgeschichte. The volume of translated magical papyri (The Greek Magical Papyri in Translation, Including the Demotic Spells), which he edited, has been published in a second, paperback edition (1996). A critical edition and commentary of PGM IV.475-820 appeared under the title The 'Mithras Liturgy' (2003).  He recently published Studies in Paul's Letter to the Philippians (2015).

Professor Betz is also involved in international research and publication projects, especially as editor-in-chief of the nine-volume lexicon Religion in Geschichte und Gegenwart (fourth edition, 1998-2007). The English-language translation – Religion Past and Present – was completed with the publication of vol. 14 (2013).