Religion and the Great American Novel 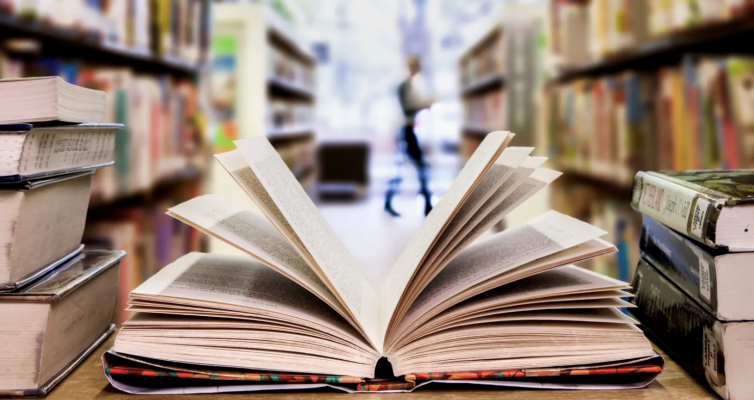 Beginning in January 2022 and extending through February 2023, the Divinity School is pleased to offer alumni an open seminar with Professor Richard A. Rosengarten.

Imagining membership as a community of readers willing to 'stay the course,' the seminar will meet monthly (over Zoom) to read together and to discuss a "Great American Novel" (GAN) from each decade of the 20th century -- excepting the 1930s, for which members will read two.

As formulated (however briefly) by John DeForest immediately following the Civil War, the idea of a "great American novel" was aspirational: it was something American needed, an identifying marker akin to the Homeric epics for Greek civilization. For all its brevity and generality DeForest's formulation has had an enduring, if uneven and at times uneasy, standing in American culture. Novelists and critics alike have embraced and debunked the aspiration. Few have ignored it.

Just as the Homeric epics spoke of the Greek deities, so do the novels on this list address, in a range of ways, the formulation and place of a (usually, not not always) Christian God in American life. We'll be alert to these aspects of the novels, at times overt and at times covert but always present.

Sessions will be 1.5 hours, conducted via Zoom. the day prior to each session, the discussion leader will circulate a 1-2 page introduction summarizing the reception of the novel in the decade of its writing and posing a general question for the group's consideration.

Participants will  first read the novel and then this brief introduction. After brief greetings, the group will be sorted into breakout rooms in which groups of 2-3 meet for 20 minutes to discuss the posed general question, and to raise other questions they'd like to discuss. The full group will then reconvene to share their thoughts and engage in seminar-style conversation about the novel.

Alumni should email Prof. Rosengarten (raroseng @ uchicago.edu) with their interest.