The Monday Sightings is back, after a hiatus occasioned not by any lack of topics or scenes on which to focus but by the academic calendar at the University of Chicago, from which post we do our scanning, skimming, and probing 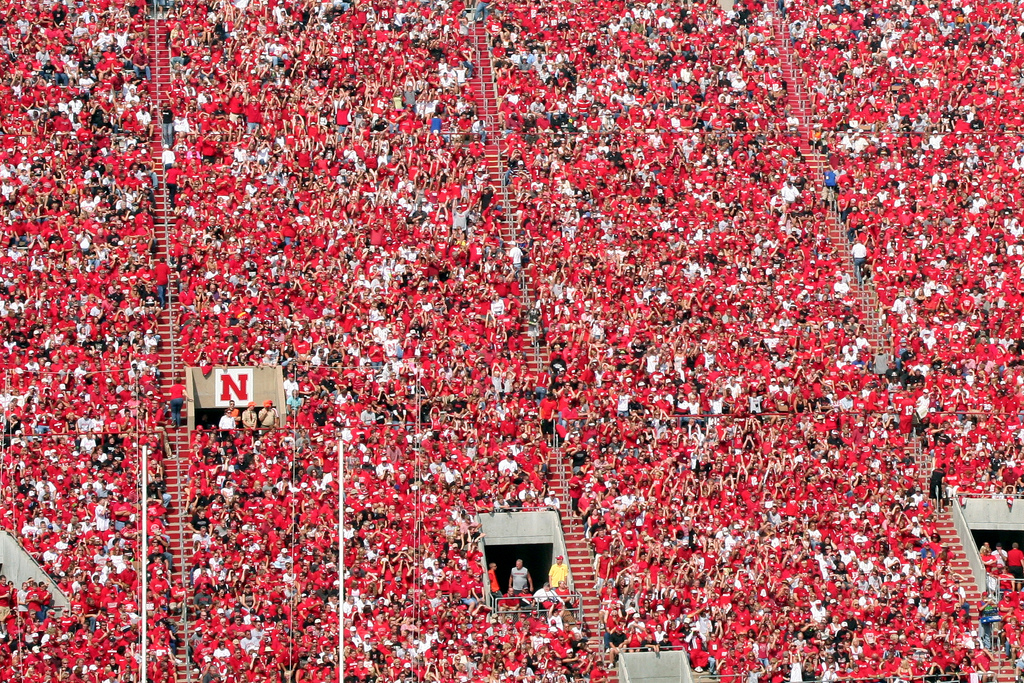 The Monday Sightings is back, after a hiatus occasioned not by any lack of topics or scenes on which to focus but by the academic calendar at the University of Chicago, from which post we do our scanning, skimming, and probing. Surveying the places where “religion” and “public life” come into confluence should not have been difficult in a season of catastrophes—hurricanes and politics and more—but we chose to coast past Labor Day by reflecting on a religio-politico-ethical phenomenon which raises itself to prominence early each September: Football, “American style.”

During the quiet Labor Day season our clippings basket and online column reservoir fattened with stories headlined like these: “Loving and leaving the game of football,” “As worries rise, participation falls,” “Turning His Back on Football,” “‘I just don’t think the game is safe for the brain,’” “Death of NFL inevitable as middle class opts out,” and more. These accounts prompted a digital visit to similar stories from years past, some appropriately accompanied by question marks: “Is It Immoral to Watch the Super Bowl?” and “What Would Jesus Think About Football?”—both from 2014. The latter and longer of these, by Patrick Sauer for VICE Sports, was headed by a kitschy painting of Jesus holding a football. Sauer profiled an array of insiders (to football and religion) who represented a fair collection of approaches and views.

Why, though, should coverage of and commentary on a game compete with catastrophic natural disasters for media space, popular interest, and, yes, sermon topics? Critics and defenders of the sport and business of football, from the grade school level to the National Football League’s market-religious status, agreed that science and media interests have converged to appeal to the public conscience. Some comments were sensational, including this by Dr. Bennet Omalu, the forensic pathologist who discovered CTE, or chronic traumatic encephalopathy—a condition related to concussions—who told hearers at the New York Press Club that allowing children under 18 to play football “is the definition of child abuse.” News reports told of CTE-afflicted veterans of the NFL having committed suicide.

Regularly cited was a report in the Journal of the American Medical Association on a study of the brains of 111 deceased former NFL players. Finding? “110 had the degenerative brain disease [CTE].” Let it be noted that the sports commentators who have been roused by this issue are not anti-sports (or anti-billion-dollar businesses). Most of them recognize the positive role that athletics can play in character formation and physical prowess, and many of those who now oppose the violent sport display signs of ambiguity and regret. Realists are aware of how hard it would be to introduce radical change to professional sports, given their market value.

Who stands apart from the debate, the questioning, the confusion? The author of this column still cherishes his own score chart of the 1941 Rose Bowl, when he was a 13-year-old in the midst of the Great Depression and then World War II, and our Nebraska Cornhuskers brought home name and fame, those things which were absent from our lives and newspapers each year until the time when we could turn our radio dials to college football. In high school the only letter available to little me was awarded for my announcing games on local radio. The memories are vivid; the agonies of conscience thus grow stronger. The question “What Would Jesus Think About Football?” sounds silly and is inaptly posed. But, then again …

- Branch, John. “Turning His Back on Football”; available online under the title “ESPN Football Analyst Walks Away, Disturbed by Brain Trauma on Field.” The New York Times. August 30/31, 2017.

- “EDITORIAL: Loving and leaving the game of football.” The Chicago Sun-Times. September 2, 2017.

- Kass, John. “Death of the NFL inevitable as middle class opts out.” The Chicago Tribune. September 5, 2017.

Image: A wave goes through the crowd at a Nebraska Cornhuskers game | Photo Credit: Asten/Flickr (cc)
SIGHTINGS is edited by Brett Colasacco (AB’07, MDiv’10), a PhD candidate in Religion, Literature, and Visual Culture at the University of Chicago Divinity School. Sign up here to receive SIGHTINGS via email. You can also follow us on Facebook and Twitter.