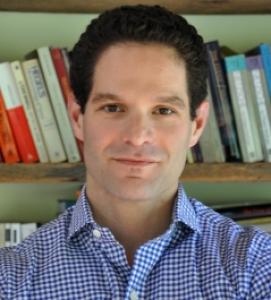 Faculty Associate Professor of the Philosophy of Religions and Theology; also in the College

Ryan Coyne studies the relationship between modern European philosophy and the history of Christian theology.  His research thus far has focused on the history of phenomenology, hermeneutics, and deconstruction.  His first book, Heidegger’s Confessions: The Remains of Saint Augustine in Being and Time and Beyond (University of Chicago Press, 2015) examines the shifting roles assigned to religion, and to Augustine of Hippo more specifically, in Martin Heidegger’s early, middle, and later works. Coyne is currently completing a second book tentatively entitled A Spectacle for the Gods: Nietzsche and the Question of Faith. In it, he analyzes Friedrich Nietzsche’s struggle to redefine faith after the death of God, arguing that this struggle sheds new light on recent debates in continental philosophy of religion. A third book-length project, on deconstruction and method in the philosophy of religion, is tentatively entitled The Dreams of Metaphysicians. Coyne’s teaching generally focuses on the themes of subjectivity, temporality, and the nature of religious experience as they appear in ancient, medieval, and modern texts. His longstanding interests include Christian mysticism, the history of Augustinian theology, and Freudian psychoanalysis.