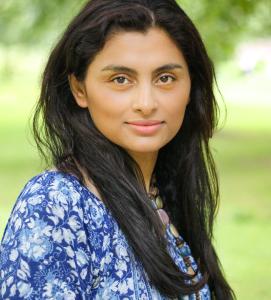 Maliha Chishti’s research centers on Muslim cultural politics, peacebuilding, and international development. She employs decolonial and postcolonial feminist approaches to examine the international-local aid encounter in war affected Muslim-majority states. Her current research on Afghanistan looks at the intersections of gender, race, religion, and empire in the context of peacebuilding and foreign-funded gender reforms. Dr. Chishti has written on  Islamic feminism, human rights, peace and security, and the orientalist underpinnings of the “War on Terror”.

In addition to her scholarly work, Dr. Chishti has extensive practitioner experience. She is the former Director of the Hague Appeal for Peace at the United Nations, and helped to initiate the historic Security Council Resolution 1325 on Women, Peace and Security. She also implemented one of the first post-conflict gender training programs for women in Afghanistan and was appointed by the Canadian government to be the Social Impact Consultant for Canada’s first and largest ‘signature’ aid project in Kandahar Afghanistan.