Tales of the Religious and the Secular

Setting our sights for another year of Sightings poses our colleagues, counselors, staff, and many presumed readers-to-be at the juncture of realities code-named “religious” and “secular.” We have learned and will continue to learn how difficult it is to disentangle what realities those names signify 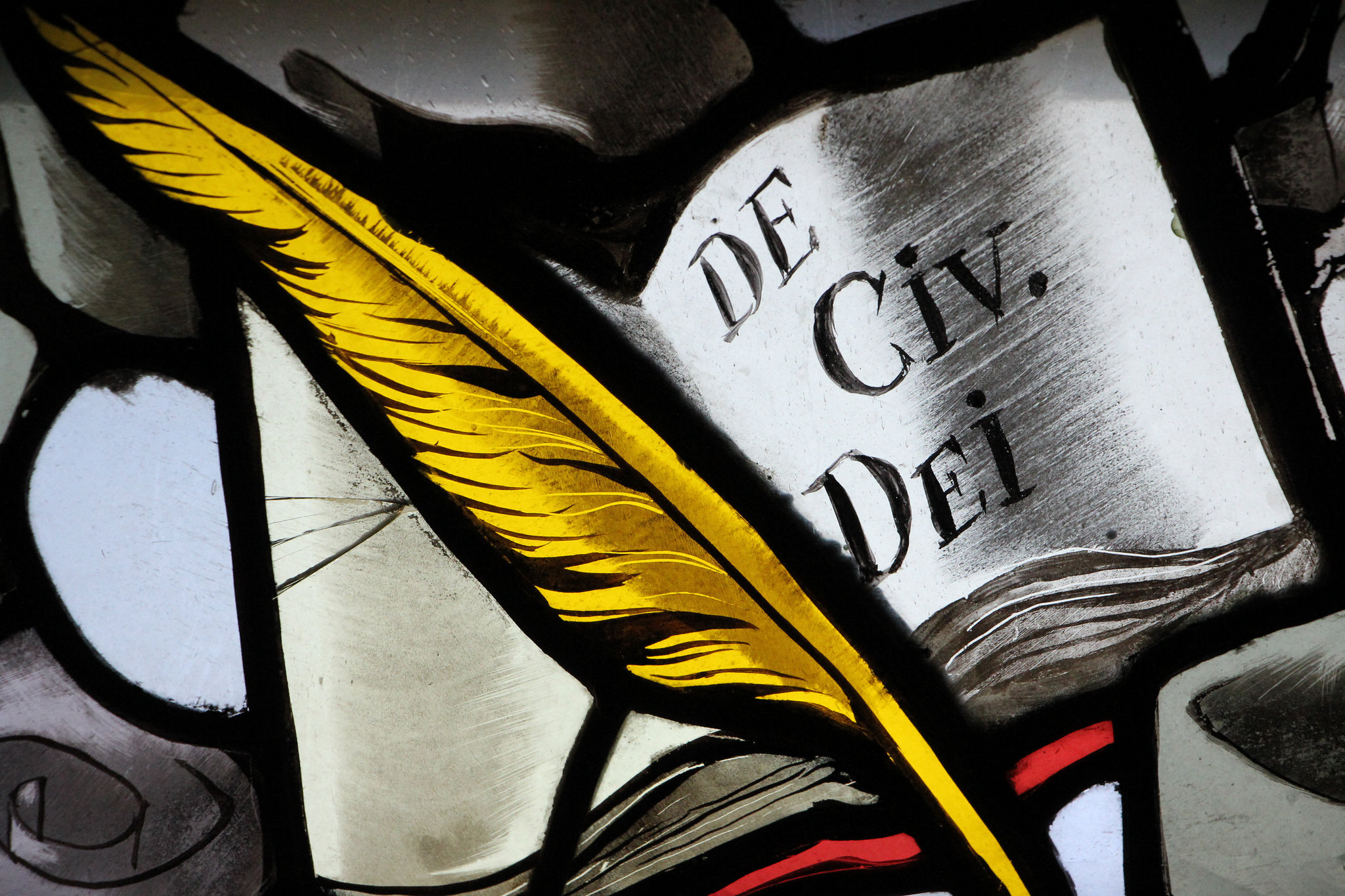 Setting our sights for another year of Sightings poses our colleagues, counselors, staff, and many presumed readers-to-be at the juncture of realities code-named “religious” and “secular.” We have learned and will continue to learn how difficult it is to disentangle what realities those names signify. We live in a culture conveniently and half-helpfully described as “pluralist,” a term not designed to be satisfying. Can it do justice to either the religious or the secular? Freedom-from-religion advocates have it easy, because they can reduce most signs of transcendence to superstition and folly. The hyper-religious also have it easy, because they can inflate everything to realms they describe as “sacred.” But many kinds of serious people see these two poles as superficial and unsatisfying. They find help from many sources, among them the arts, including poetry, and in academic ventures.

Where should we seek and expect to find the purely secular “secular”? To hear critics, we would find it clearly and supremely in the higher academy, which certainly bears many marks of non- or anti-religion in its many manifestations. Yet the writers favored by Sightings find different marks. For example, doesn’t Phi Beta Kappa symbolize the purely academic, which resides at a distance from the sacred and the religious? If so, wouldn’t you expect that its quarterly journal The American Scholar would be rather stringently distanced from religious concerns? Yet the two most recent issues on my desk, read and pondered over “the holidays” (as we are inclined to call them from the sidelines in culture wars and academic skirmishes), are anything but distanced.

Authors of three samples—two of them devoted to “Joy,” and a third to “Conscience”—openly confront and ponder religious themes. One is by openly Christian writer Christian Wiman, who teaches at Yale University and its Institute of Sacred Music; another by as important a mainstream-culture novelist as we can think of, Marilynne Robinson, who recently retired from the Iowa Writers’ Workshop; and a third by National Book Award winner Phil Klay, a lecturer in creative writing at Princeton’s Lewis Center for the Arts. Is it time to ask the Editorial Board to clean house and purge such writers from its ranks? Is their appearance a fluke, an accident, a signal of lowering standards? None of the above. While it would be weird to argue that twenty percent or two percent or 0.002% of writers proves that “religion” is winning a new place in the higher academy, the presence of such might occasion some quieting of complaints that the academy is 100% anti-religious on one hand, or, implausibly, cheering along the pious on the other.

What we seek to represent as we read and listen and do our sighting for Sightings are the often-overlooked voices of those who do try to provide a penetrating alternative to ideological approaches on one side or the other of culture. Robinson, unfashionably friendly to Calvinism, thinking of Hawthorne and the Puritans, reminds us that a “scarlet letter, however regrettable in itself, is certainly to be preferred to slashed nostrils and cropped ears,” the regular effects of pre- and para-Puritan punishments. Klay, a Marine veteran who was at the side of a chaplain who held wounded and dying children, and kissed the foreheads of recently deceased tots in Iraq, let his own recent experience of fatherhood open him to pondering the meaning of suffering. Wiman quotes St. Augustine, speaking of and to God: “You are in me deeper than I am in me.”

Such writers are not propagandists, triumphalists, or “positive thinkers,” and their ways are not the only ways, but they are representative of the searchers for what is deep—deeper than what usually confronts us in our religio-secular society.

- Robinson, Marlynne. “What Is Freedom of Conscience?” The American Scholar. Winter 2018.