“Move fast and break things.” Mark Zuckerberg, founder and CEO of Facebook, used to rally&nbsp;his developers with these words.&nbsp; Not so much anymore.&nbsp; In recent years, Facebook has more than proven its ability to wreak havoc at a rapid pace 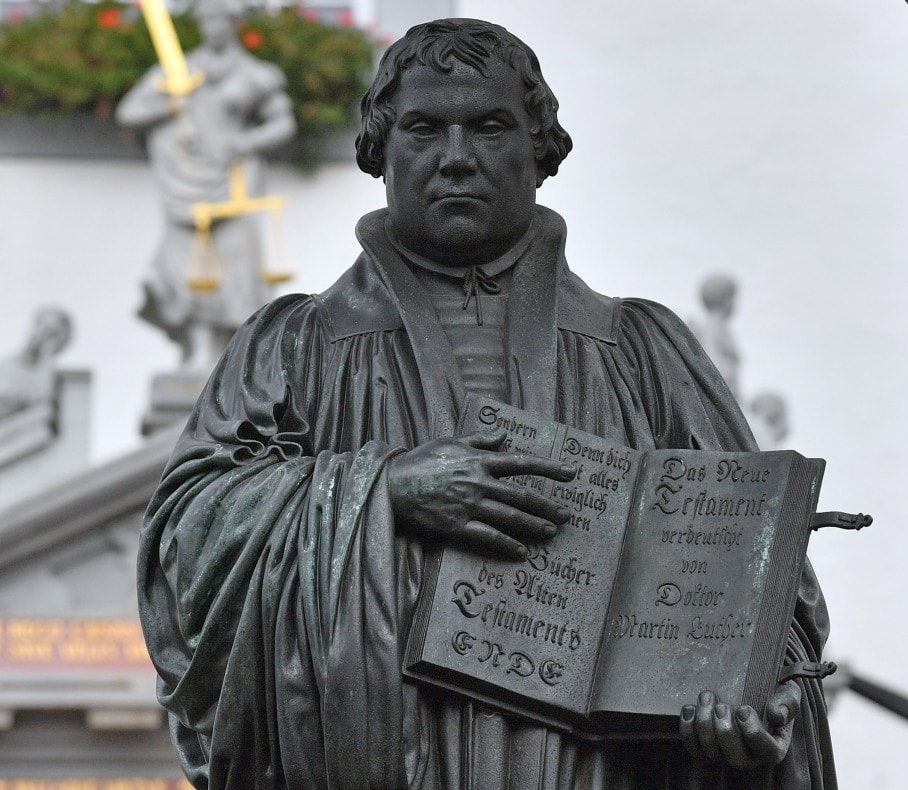 “Move fast and break things.” Mark Zuckerberg, founder and CEO of Facebook, used to rally his developers with these words.

Not so much anymore.

In recent years, Facebook has more than proven its ability to wreak havoc at a rapid pace. Increasingly, however, Zuckerberg and Facebook are being called on to move fast and fix things. In a recent article in The Conversation, digital communication scholars Anthony Nadler and Matthew Crain have called on leaders in Silicon Valley to stop breaking things and start fixing them: “Facebook founder, CEO and majority shareholder Mark Zuckerberg need not wait for governments to impose regulations. If he and other industry leaders wanted to, they could make meaningful changes fairly quickly.”

It appears that lawsuits, government regulations, and sinking stock prices are doing little to bring about meaningful change for Facebook. Since these outside forces are not working, perhaps it is time to look elsewhere for solutions. And, by elsewhere, I mean far away from Silicon Valley or Washington D.C.

One possible place to look: the little town of Wittenberg in Germany—and not Wittenberg today, but five hundred years ago.

As we increasingly recognize Silicon Valley’s penchant to produce disruptive technologies, it might prove fruitful to introduce today’s tech creators to the sixteenth-century monk and reformer from Wittenberg, Martin Luther, who had a penchant of his own for producing disruptive theology. Though coming from a radically different time and place, the theology of Luther can offer some much-needed wisdom for Zuckerberg, among other tech czars in Silicon Valley. And it shouldn't be too hard for us to imagine such a conversation taking place as Luther routinely confronted people in power, hardly shy about addressing their faults and shortcomings as leaders. In fact, he frequently called on powerful leaders to recognize the unique vocational responsibilities that accompanied their leadership positions.

Luther, in Temporal Authority (1523), instructed rulers and executors of power to serve with a Christ-like humility and servitude:

[The ruler] should picture Christ to himself, and say, “Behold, Christ, the supreme ruler, came to serve me; he did not seek to gain power, estate, and honor from me, but considered only my need, and directed all things to the end that I should gain power, estate, and honor from him and through him. I will do likewise, seeking from my subjects not my own advantage but theirs. I will use my office to serve and protect them, listen to their problems and defend them, and govern to the sole end that they, not I, may benefit from my rule."

Power and agency should be, according to Luther, used in service to others. Being in a position of power and influence demands that one use her or his power to serve and protect, to defend and improve the lives of others. Based on his writings on the topic, it is not hard to imagine Luther counseling Zuckerberg to use his powerful social media platform for the well-being and benefit of its users and for the flourishing of society.

Now, one might object by arguing that Zuckerberg isn’t a “ruler” in the same sense as those Luther addresses. While it is true that the CEOs of Silicon Valley are not monarchs, they do establish and maintain borders through their technology in ways very similar to princes and rulers in the time of Luther. Cynthia Selfe and Richard Selfe, in their definitive article "The Politics of the Interface: Power and Its Exercise in Electronic Contact Zones," argue that digital interfaces are like territories with borders and maps: “Within the virtual space represented by these interfaces, and elsewhere within computer systems, the values of our culture—ideological, political, economic, education—are mapped both implicitly and explicitly, constituting a complex set of material relations among culture, technology, and technology users. In effect, interfaces are cultural maps of computer systems … such maps are never ideologically innocent or inert.” Thus, much like the rulers that Luther addressed, Zuckerberg rules by establishing territories, maintaining digital borders, and developing cultural maps.

And Luther's advice for Zuckerberg would extend beyond principles for social responsibility in leadership; he also wrote about technology. Similar to power and influence, technology should be used in service to neighbors. In The Sermon on the Mount (1538), Luther suggested:

If you are a manual laborer, you find that the Bible has been put into your workshop, into your hand, into your heart. It teaches and preaches how you should treat your neighbor. Just look at your tools—at your needle or thimble, your beer barrel, your goods, your scales or yardstick or measure—and you will read this statement inscribed on them. Everywhere you look, it stares at you. Nothing that you handle every day is so tiny that it does not continually tell you this, if you will only listen. ... All this is continually crying out to you: “Friend, use me in your relations with your neighbor just as you would want your neighbor to use his property in his relations with you.”

In Luther’s mind, the methods and tools of one’s craft—technology—are rightly used when deployed in service to neighbors; needles, thimbles, beer barrels, scales, computers, and smartphones ought to enrich the lives of others instead of hurting, harming, or taking advantage of them. This implies also that those who create these technologies must also consider the ends to which they are being employed—to help or harm others. This understanding of technology suggests that the Silicon Valley creators of software, user interfaces, algorithms, and social networking platforms are more responsible to the individual users than the tech investors and profit margins to whom they’ve traditionally answered. One can imagine the widespread change that would occur if designers, programmers, and tech companies as a whole created their technologies with the well-being of their neighbors at the forefront of their minds. To be certain, this way of producing technology would also be very disruptive to the current economic paradigm.

Zuckerberg and other leaders in Silicon Valley possess considerable power through their social networking sites, whether they’re willing to say so or not. And while Luther may not be able to help us fix the inherent problems of our economic system, his theology of tools—that is, arguing that the technologies we create and employ should serve rather than take advantage of our neighbors—should at least give Zuckerberg and other tech leaders pause to consider, “for whom are we to fix things.”

Image: A statue of Martin Luther holding his translation of the New Testament into German in front of City Hall in Wittenberg, Germany. (Photo courtesy of Wikimedia Commons).