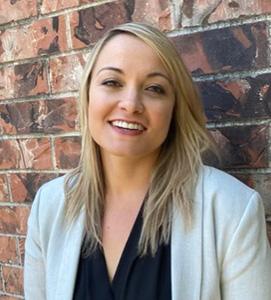 My dissertation project draws upon Bernard Stiegler’s theory of technicity and his arguments regarding the repression of technics in the history of philosophical thought and uses these insights to reread Immanuel Kant’s formulation of human subjectivity as it appears in the context of his moral philosophy and theory of religion. What is gained through this rereading is twofold. First, although Kant is not well-known for theorizing technology, I argue that it is possible to reconstruct a theory of technicity, not unlike Stiegler’s, out of Kant’s writings on religion and his theory of schematism as it develops through his three critiques. Secondly, through this reconstruction, I demonstrate that there are resources within Kant’s moral philosophy, and in particular within his account moral personhood, that allow us to rethink and ultimately reaffirm the nature and ground of moral obligation in an increasingly technologized world. Taken together, these two claims undermine a tendency within contemporary discourse on technology to erase moral agency from theories of human subjectivity. But more importantly, in bringing these two thinkers together, I aim to show that it is possible to accept the fundamental role technology plays in human life without sacrificing moral faith.

My project touches on broader questions regarding human subjectivity, consciousness, and memory and is relevant for debates happening at the intersections of technology, science, ethics, and politics. However, the resources and thinkers I draw upon are not easily transposed into contemporary contexts where they can be used to address concrete ethical problems. I am confident that the interdisciplinary nature of the seminars, the dialogue fostered between colleagues, and the direction and guidance from the senior fellows and director, will greatly benefit me as I practice communicating the significance of my project in intellectually compelling and accountable ways.