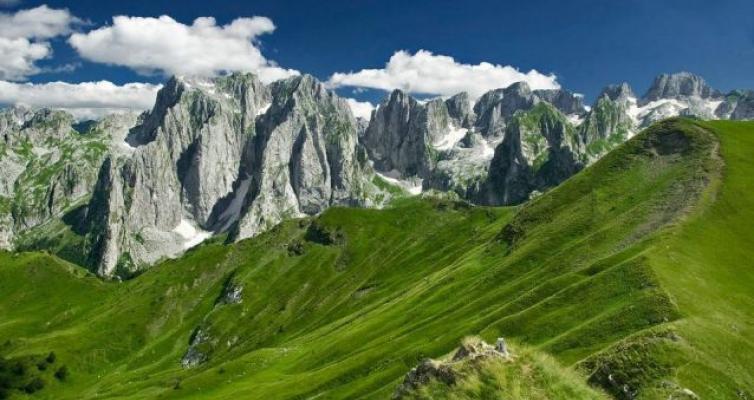 This event has been cancelled due to the COVID-19 situation.|   Martin Marty Center for the Public Understanding of Religion

In the history of the West, influenced as it has been by the thought of Christianity, nature has been both sanctified as creation and seen as a problem when it defied creation’s normative standards. Insofar as nature was seen as prone to sin, it was perceived to be in need of divine grace to reach perfection. This has led to the development of orthodox concepts like creatio ex nihilo, on the one hand, and fears of pantheism when nature did not conform, on the other. Recent work in gender studies and critical theory has led to a renewed focus on nature as distinct from creation, while the environmental crisis has further impacted religious studies to the point that Barthian and other theological objections to natural theology have fallen away and there is openness to a variety of heteronormative views of nature.

Three recent studies canvas the fraught position of nature in the Western tradition in an attempt to analyze it not as an enemy to be feared but as a welcome critical voice and a potential ally of both the divine and the human.

Building on some of the standpoints articulated in these recent studies, this conference aims to serve as a platform for new views on nature and creation, theological and philosophical, historical and theoretical, as the new decade will no doubt see further work in this area.