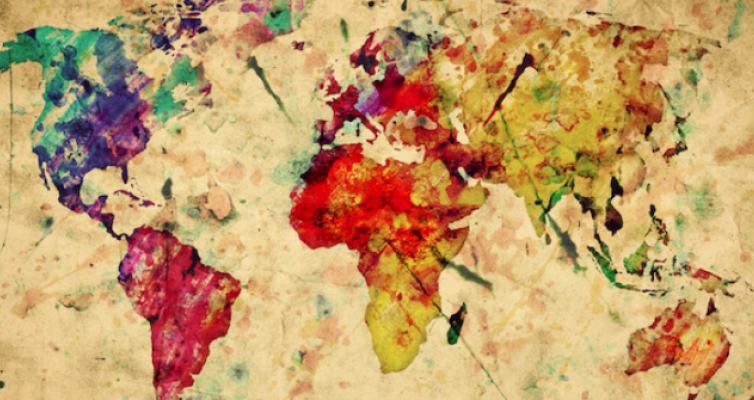 This lecture series, facilitated through the Martin Marty Center, will bring to campus speakers whose intellectual agenda contributes to the study of Global Christianity through the use of a particular set of disciplinary methods and hermeneutical strategies that carve out a new niche while resonating with existing work in the School. This spring’s invited scholars stretch our geographic imagination of global Christianity by considering comparative, diasporic and transnational approaches to the study of Christianity worldwide.

April 5, 2021: Made In Africa, Packaged Global, Heavenbound! The Globalization of African Christianities and the Reenchantment of the World

With a welcome by David Nirenberg, Dean of the Divinity School 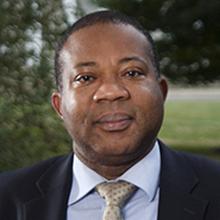 The mobility, public visibility and social relevance of African Christianities continue to unsettle earlier scholarly prognosis of secularization in so-called technologically advanced societies. Thus, the claim that societies will witness the obituary of religion as they develop is now rather tenuous. The old paradigm, what Max Weber (1917) characterize as Die Entzauberung der Welt, “the unmagicking of the world” or “progressive disenchantment of the world,” seem to lie in tatters against the backdrop of fresh understandings of secular modernity, thus laying bare the antinomies of secularization. Drawing on recent religious ethnography, the paper unpacks the social mobility and import of African Christianities in glocal contexts, new trends that further challenge the old currency of modernity’s secular rationalism. I argue that secularizing currents and dynamics serve as stimuli that galvanize increasing quest for religious and social mobility, and ways in which they negotiate ‘this-worldly’ and ‘other-worldly’ orientations. Robert Wuthnow (2009) aptly hints an imperative to nuance the world Christianity narrative/paradigm in exploring the interconnections among Christian communities on the various continents, although his privileging of American Christianity in this encounter smacks a narrow rendering of the concept of global Christianity. I will demonstrate how these religious movements appropriate notions of globalization and globality as theological and ideological constructs, partly dubbed as “mission reversed” or “remissionization of Christianity to a secularized West,” to revalidate their modus operandi. I argue that more scholarly attention to internal-external dynamics is integral to understanding how and to what extent these religious imaginaries are “doing things on earth for heaven’s sake,” as well as reshaping local-global religious maps of the universe.

Afe Adogame is the Maxwell M. Upson Professor of Religion and Society, and Chair of the History and Ecumenics Department, Princeton Theological Seminary, New Jersey. He is also Professor Extraordinaire at the University of Stellenbosch, South Africa (2018-2024). He earned a PhD in History of Religions from the University of Bayreuth, Germany (1998). He was previously Associate Professor and Director International, School of Divinity, University of Edinburgh, UK. He also served as Visiting Professor, Bayreuth International Graduate School of African Studies at the University of Bayreuth (2015) and University of South Africa, Pretoria (2015). He was Lecturer and Senior Research Fellow, Department for the Study of Religion and Institute of African Studies, University of Bayreuth (1995-1998) and (2000-2005). He was appointed Senior Fellow, Center for the Study of World Religions, Harvard University (2003-2004). Adogame’s teaching and research interests are broad, but tend to focus on interrogating new dynamics of religious experiences and expressions in Africa and the African diaspora, with a particular focus on African Christianities and new indigenous religious movements; the interconnectedness between religion and migration, globalization, politics, economy, media and the civil society.

April 19, 2021: "Where Credit is Due": Knowledge and Acknowledgement in the Study of World Christianity 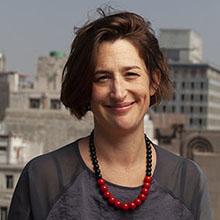 Canonical texts in the area of World Christianity, many authored by white European and North American scholars, have significantly relied upon the intellectual work of African researchers. Yet the contributions of these African collaborators are largely unacknowledged and tend to be marginalized in official histories of the field. Bantu Prophets in South Africa (1948), written by Swedish Lutheran missionary scholar Bengt Sundkler, is one such widely acclaimed classic of African Studies, and a foundational text for the study of World Christianity. This talk revisits the history of the writing and circulation of Bantu Prophets and its second edition (1961), revealing for the first time the significance of Sundkler's main research assistant, the Lutheran priest Titus Mthembu, to the making of this famous text. Living amidst the strictures of a racist and repressive state, Mthembu's proximity to this book became his means to argue for African autonomy from white rule and the integrity of a realm of Black religiosity. The talk thus probes the production of religious knowledge in twentieth-century Africa, the fraught and racialized power dynamics between professional scholars and their “assistants”, and the reliance of the field of World Christianity on a realm of hitherto obscured indigenous intellectual labour.

Joel Cabrita is currently Assistant Professor of African History at Stanford University. Her previous posts have been held at the University of Cambridge and SOAS, University of London. Her most recent book is the prize-winning The People’s Zion: Southern Africa, the United States and a Transatlantic Faith-Healing Movement (Harvard University Press, 2018). She is also the author of Text and Authority in the South African Nazaretha Church (Cambridge University Press, 2014), as well as co-editor of Relocating World Christianity (Brill, 2017) and Religion, Media and Marginality in Africa (Ohio University Press, 2018). Throughout 2017-2018 she worked with the South African photographer, Sabelo Mlageni, in organizing and curating two photographic exhibitions in Johannesburg and Cambridge, UK focusing on Mlangeni’s work on Zionist Christians in South Africa. Cabrita’s current research project is a biography of the mid-twentieth-century Swazi Pentecostal leader and politician, Regina Gelana Twala.

May 3, 2021: What’s ‘White’ About White Christian Nationalism? Race, Religion and War in the Making of America

Philip Gorski, Professor of Sociology and co-director of the Center for Comparative Research at Yale University 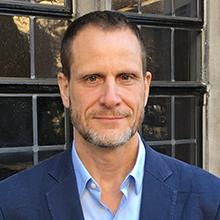 White Christian Nationalism is one of the oldest and deepest currents in American political life. For much of the last four decades, it flowed underground, covered over with the polite euphemisms of "American exceptionalism.” On January 6, 2021, it erupted back into full view. In this lecture, Gorski locates its wellsprings in the violent racial conflicts of the late 17th century and sketches its development up through the present day. He concludes by comparing contemporary White Christian Nationalism with its historical antecedents and reflecting on its relationship to right-wing populism.

Philip Gorski is Professor of Sociology and Religious Studies at Yale University. His research focuses on religion and politics in early modern and modern Europe and North America. His most recent books are American Covenant: A History of Civil Religion from the Puritans to the Present (Princeton, 2019) and American Babylon: Christianity and Democracy Before and After Trump (Routledge, 2020).

May 17, 2021, 11:20 am CST: Chinese Public Theology: Significance and Limitations for World Christianity 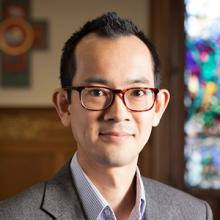