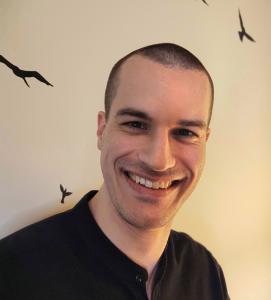 Stephen C. Walker’s research focuses on classical Chinese philosophy, and especially on certain texts that typically get called “Daoist” like the Zhuangzi and the Huainanzi. His work explores this tradition primarily as a dedicated, systematic critique of the habits of thought and discussion that yield settled normative views and agendas. Recent publications address the Zhuangzi’s recommendation that people accommodate each other’s views rather than seeking truth in rational debate, the Huainanzi’s theory that social power draws on one’s success at enabling other people to do what they enjoy, and the idea that there is no difference between our proper way forward (dao) and whatever things we come across. Walker is co-editor (with Brook Ziporyn) of the forthcoming Routledge Companion to Chinese Philosophy, and is currently working on a book-length philosophical reconstruction and assessment of the Zhuangzi’s “Autumn Floods” dialogue—among whose crucial claims is that any given moral framework may be consistently promoted by people who are intelligent or honest, but not by people who are both.

Dr. Walker will be teaching: