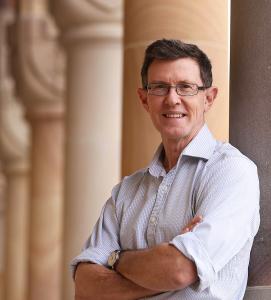 Peter Harrison is the Sara H. Schaffner Visiting Professor and will be on campus in Spring 2023. He will teach one course and deliver one public lecture on his recent research on science and secularization.