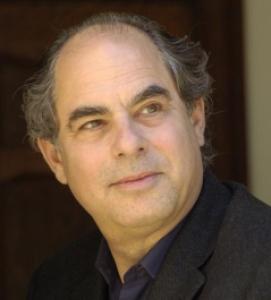 Matthew T. Kapstein specializes in the history of Buddhist philosophy in India and Tibet, as well as in the cultural history of Tibetan Buddhism more generally. He has regularly taught Contemporary Theories in the Study of Religion in the History of Religions program, and Introduction to the Philosophies of India in Philosophy of Religions. His seminars have focused on particular topics in the history of Buddhist thought, including Buddha Nature, idealism, and epistemology (pramāṇa), and on broad themes in the study of religion including the problem of evil, death, and the imagination. Kapstein has published over a dozen books and numerous articles, among  which are a general introduction to Tibetan cultural history, The Tibetans (Oxford 2006), an edited volume on Sino-Tibetan religious relations, Buddhism Between Tibet and China (Boston 2009), and a translation of an eleventh-century philosophical allegory in the acclaimed Clay Sanskrit Series, The Rise of Wisdom Moon (New York 2009). With Kurtis Schaeffer (University of Virginia) and Gray Tuttle (Columbia), he has completed Sources of Tibetan Traditions, published in the Columbia University Press Sources of Asian Traditions series in 2013. Kapstein is additionally Professor Emeritus of Tibetan Studies at the École Pratique des Hautes Études, Paris. In 2018 he was elected to the American Academy of Arts and Sciences.